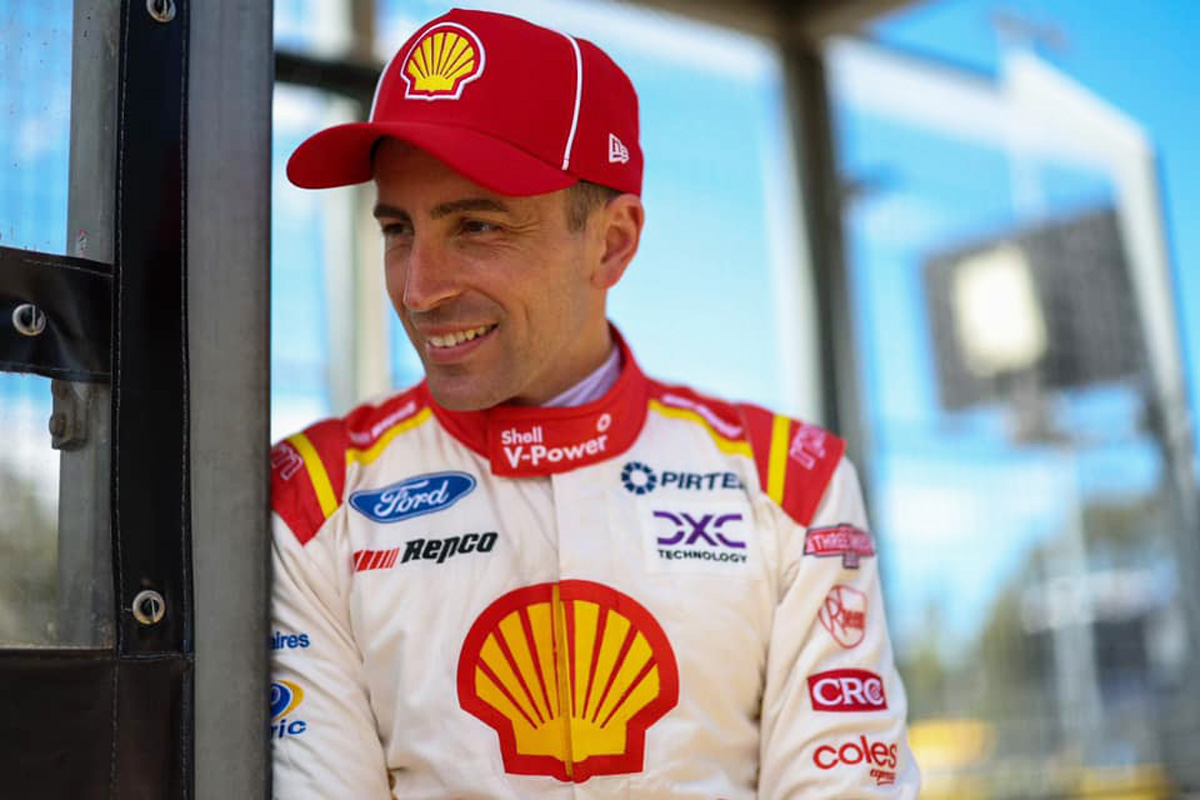 D’Alberto is in his sixth season of co-driving with the famous Ford squad, having partnered Scott Pye in 2016 and Fabian Coulthard for the past four Bathurst 1000s.

The timing couldn’t be better for the 35-year-old to join forces with De Pasquale, who is coming off a dominant four weeks at Sydney Motorsport Park in which he topped 22 of 32 Supercars Championship sessions.

De Pasquale has 11 pole positions and six race wins so far this year, and enters the Mount Panorama finale as one of the foremost favourites to win the Peter Brock Trophy.

“There’s no doubt he is in very good form, him and Ludo [Lacroix, engineer] are working really well together,” D’Alberto told Speedcafe.com.

“Obviously they have learnt a lot over the year and they’re sort of putting it all together nicely.

“If the day can pan out right on Sunday and I can hand the car back to him and if he can finish off the job, then he is definitely in very good form to do so.

“So we’ll just see how it plays out. I mean for me personally, I have just got to focus on my little bit and make sure I do a good job for the boys and we’re in the mix for that last three stints of the day.”

It was a somewhat subdued start this morning for De Pasquale, who finished Practice 1 down in 15th. D’Alberto will be behind the wheel in Practice 2, which is purely dedicated to co-drivers, this afternoon from 16:25 local time/AEDT.

“Any time you drive a Dick Johnson Shell V-Power Mustang, you have the opportunity to win the race at Bathurst,” added D’Alberto.

“Definitely Anton has had very strong form at Sydney Motorsport Park and some of that driving style that he had there will translate to Bathurst, and we have seen him be very strong at Bathurst before.

“So yeah, for sure, we’re in a good spot for the race but there’s so many other combinations that are going to be strong as well.”

D’Alberto heads to Bathurst on the back of extra seat time at Supercars’ final SMP round, having made a Dunlop Super2 Series cameo for Eggleston Motorsport.

Earlier that week he had also got seat time in the Dick Johnson Racing #11 Mustang at a test day, and during a designated Additional Drivers Practice session, both at SMP.