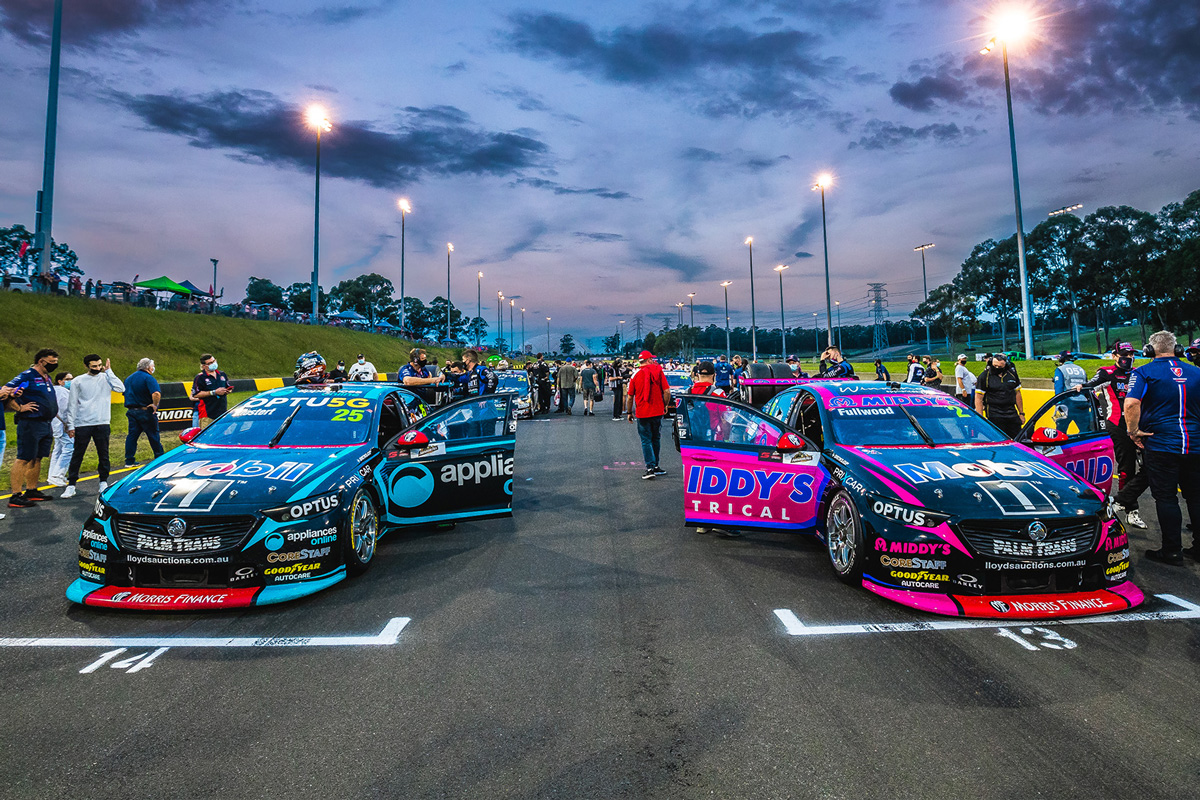 Walkinshaw Andretti United has been linked with Jayden Ojeda as part of a potential move into the Dunlop Super2 Series next year.

Multiple paddock sources have told Speedcafe.com that they believe a WAU expansion into the second tier of Supercars is on the cards, with most of those furthermore placing Ojeda in the seat.

The Sydneysider is currently third in the standings in what is his second season in Super2, both of which have been spent driving a Nissan Altima at MW Motorsport.

When approached for comment, WAU team principal Bruce Stewart told Speedcafe.com, “WAU always look at opportunities to amplify our racing programme, and Super2 is certainly one we’ve looked at, but if we’re going to do it, it’s got to be done properly.

“Otherwise, we’re best suited to focus our means and efforts on our main game Supercars, and our two main game guys.”

Ojeda did not divulge any plans when he was intercepted in the paddock by Speedcafe.com. 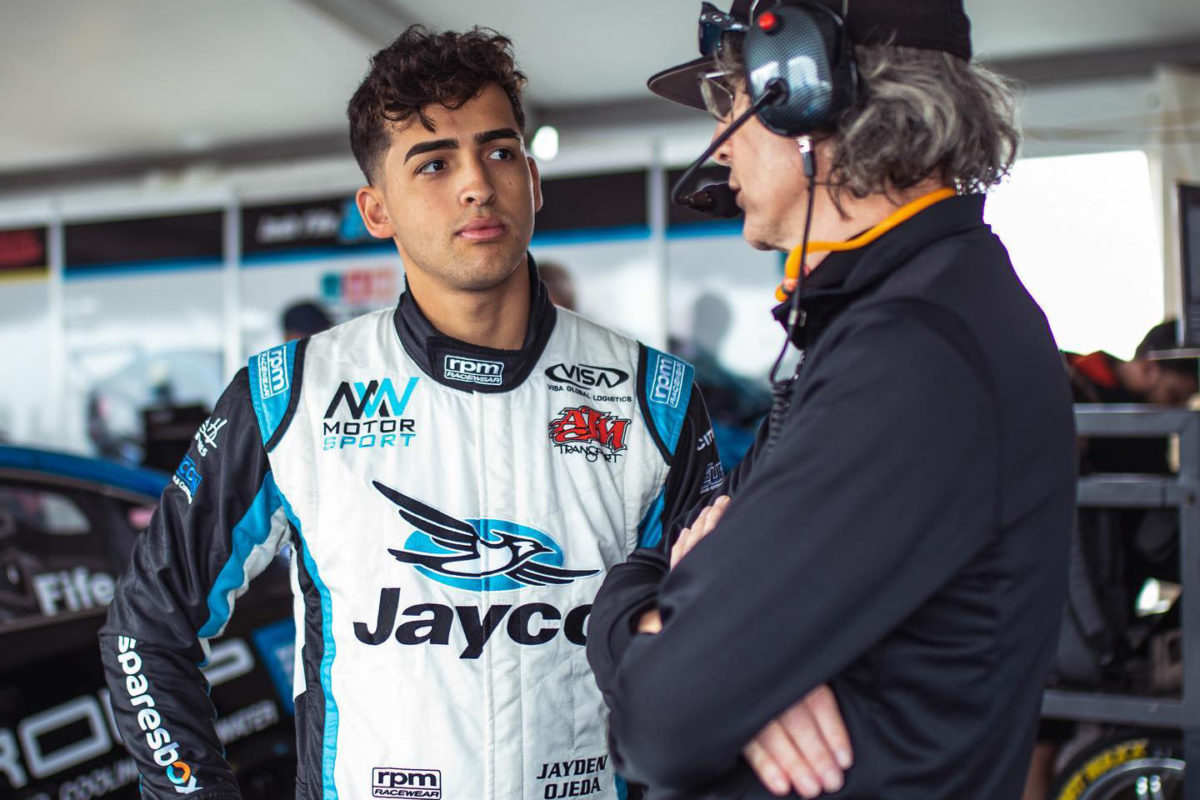 The 22-year-old was the leading rookie in the 2020 Super2 Series after his single year in Super3, and has been a regular front-runner again in 2021.

He is yet to crack a race win in the second tier, having been classified as a victor in Townsville before the backdating of results after a red flag was changed.

However, Ojeda has not finished worse than eighth in any race this year, with even that result coming after he was bumped off the road on Lap 1, and his consistency has him just six points behind second-placed Zak Best in the standings.

The 2018 Formula 4 champion was fastest in Practice 1 for this weekend’s fifth and final round of the Super2 season at Mount Panorama, and third-quickest in Practice 2.

Last year, he contested the Bathurst 1000 in the Garry Rogers Motorsport wildcard entry, and is at Matt Stone Racing for this year’s Great Race.

As for WAU’s 2022 Repco Supercars Championship effort, it has bolstered its driver line-up by landing the signature of Nick Percat to share the garage with incumbent Chaz Mostert.

Super2 is next on-track tomorrow with Qualifying for Race 1 from 09:30 local time/AEDT, followed by Supercars Championship Practice 1 at 10:00.