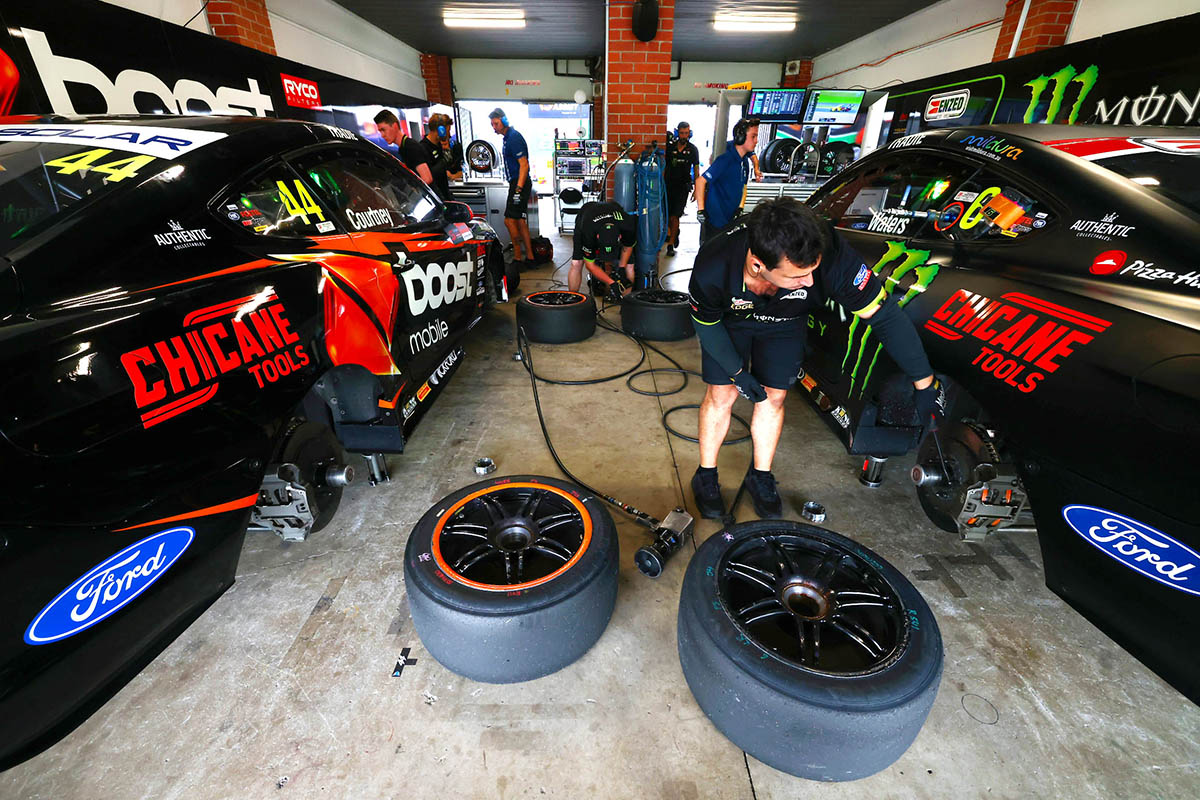 Already on the hunt for a race engineer, among other roles, the squad is now looking to further boost its workforce with an apprentice signwriter and CNC metal machinist.

“We’ve got all our sub-departments; from engine shop, sub assembly, machine shop fabrication, composites, signwriting shop, all our own marketing… everything’s in-house.

“So we’ve got full control over our own destiny.

“It’s advantageous for someone young to come into the business – if they want to learn every department, I’ll teach them.”

In time, it’s hoped that person will be able to lead the department.

“We want to train up a junior CNC machinist eventually to take over,” Roberts explained.

“We’ve got a vast range of five axis, high-end CNC machines – basically we want to train up the next head machinist to be part of the existing team that’s there.

“We make everything ourselves from front uprights, steering racks, our own cylinder heads, there’s nothing we don’t make.”

Roberts is also on the hunt for a person passionate about cars and motorsport with a creative flair.

The apprentice signwriter opportunity is a role which will see the individual play a key role in the operation’s presentation and see them traveling with the race team.

“It’s not going to be solely stuck in the workshop, it’s more than likely going to be a travelling role, so they’ll get to see the sights of the country as well as work for a race team in the signwriting business.”

With the team set to expand to four cars next season, and the pending introduction of Gen3 regulations for 2023, it makes for an exciting time to join Tickford Racing.

Add into the mix that it is a self-sufficient operation, with everything managed internally, there is scope and opportunity to grow and diversify while contributing to a team with a storied, race winning history.

If either role is right for you, click on the links below for more detail and to apply via JobStop today.

CLICK HERE to apply at Tickford Racing as apprentice signwriter.