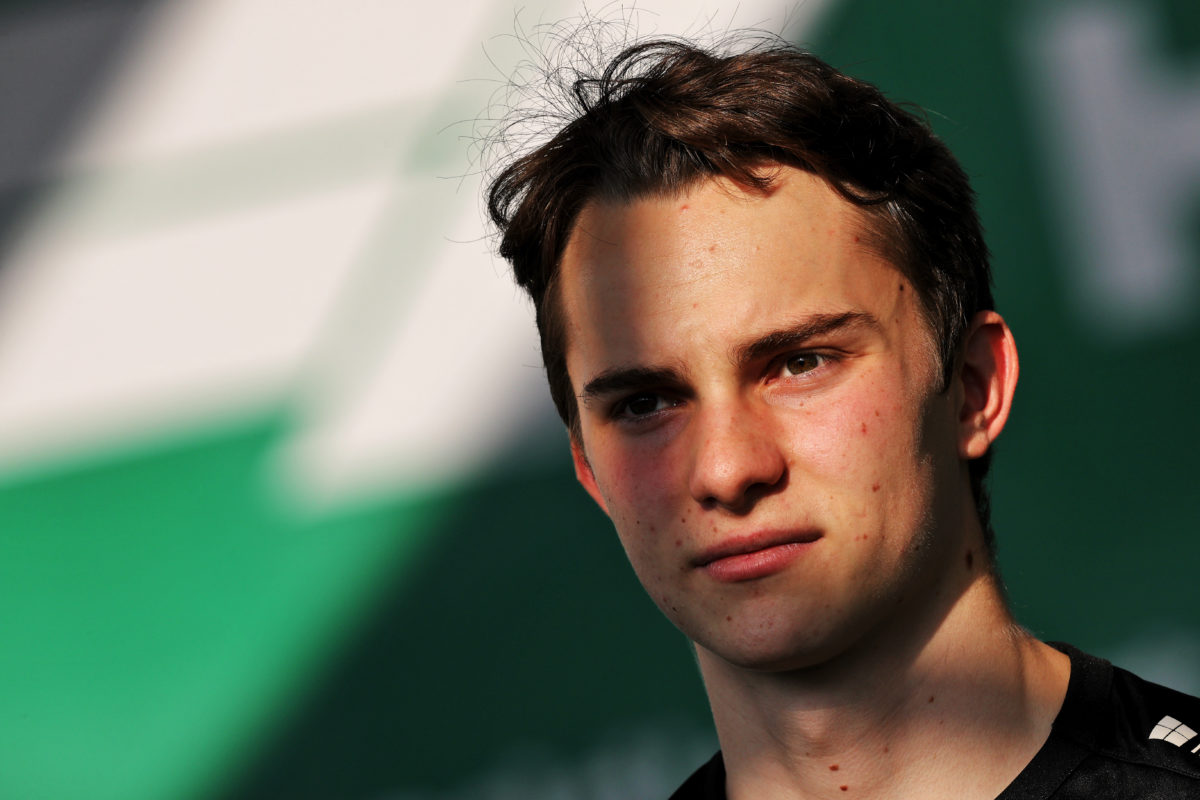 Oscar Piastri has admitted that he’s not looking forward to spending the 2022 season on the sidelines but has at least made peace with the notion.

The Australian will join Alpine as its Formula 1 reserve driver next season, replacing Daniil Kvyat in the role.

“It doesn’t sit naturally,” Piastri told Speedcafe.com about the prospect of a year on the bench.

“I’ve known that this sort of situation was going to arise for quite a long time.

“Basically, since Silverstone, I pretty much knew that I wasn’t going to be on the grid next year, or it would take a miracle to get there, so I’ve been I’ve made peace with it for quite a long time.”

For the moment, Piastri doesn’t know exactly what his role as reserve driver looks like.

There will be some seat time, but precisely how he plugs into the team throughout the season is less certain.

“The plan at the moment is to be present at all the flyaway races,” Piastri said.

“At the moment, we’re still discussing what I’ll do for the European rounds; whether I’ll do race support back in the sim or still have to attend the full weekend, who knows, I might do race support and then fly out to the weekend.”

With Formula 1 cramming 23 events into a 36-week period – which includes a mandatory two-week shutdown mid-season – it leaves precious little time for a separate race programme.

That doesn’t mean it’s a hard no to racing in 2022, with Piastri open to opportunities provided they don’t clash with his reserve driver role.

“If it’s going to distract me, or mean that I miss out on any potential opportunities with Alpine, then I’m not that interested in it, to be honest.

“I’d rather be fully focused with Alpine, trying to get a seat for 2023 than sort of dabbling elsewhere.

“I want to prove my commitment to getting to F1,” he added.

“With the new rule changes and stuff like that, there’s a lot of new stuff going on, which I can, you know, actively be part of on the sim.

The 20-year-old has already confirmed he’ll not return to Formula 2 next season regardless of whether he wins the championship or not.

“I’m okay to take one year out on the sidelines, even if it’s not an ideal situation, but I don’t want to take more than one year out,” Piastri said.

“I will be doing a decent amount of driving, not racing probably, but I think from Alpine’s side of things, that’s a big show of faith and belief, with this testing programme towards my future.

“I would have loved to be on the F1 grid next year, but next year I want to, in the circumstances, I want to be fully focused on trying to get there as soon as possible.

“It doesn’t sit naturally, but I’m at peace with it, and accepted it.”

The penultimate round of the 2021 FIA Formula 2 Championship, a competition led by Piastri, is in action as part of the Formula 1 Saudi Arabian Grand Prix starting on Friday.