No Sprint Qualifying for Australian GP

No Sprint Qualifying for Australian GP 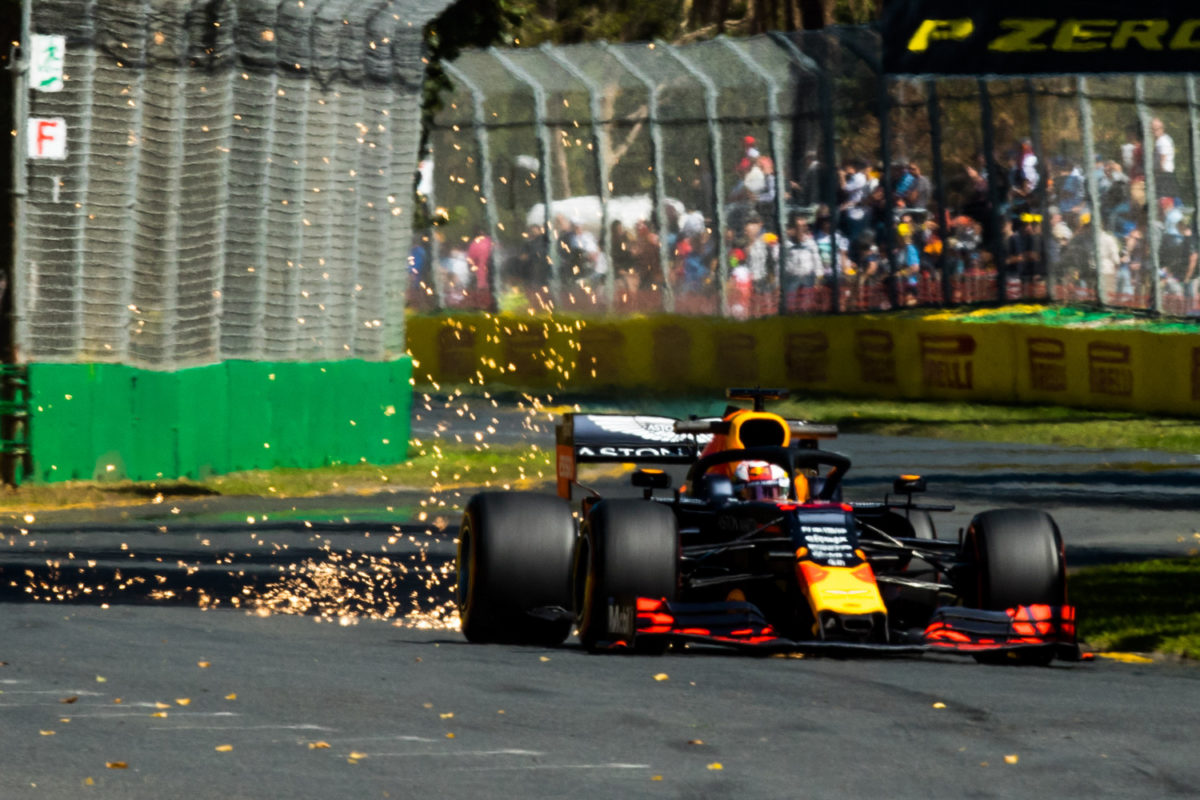 Max Verstappen in action during the 2019 Australian Grand Prix weekend

Trialed at three events in 2021, Sprint Qualifying appears to have ticked the boxes for the commercial rights holders in adding further value to a race weekend.

It’s expected the format will be rolled out at as many as seven events in 2022, though the Albert Park race will not be one of them.

“They haven’t finalised the number nor the locations of the sprint formats for 2022,” Westacott told Speedcafe.com.

“But it looks highly likely that we will retain the standard format of FP1 and FP2 on Friday, FP3 and qualifying on Saturday, and the race on Sunday afternoon.

“So fans, if they’re looking for Sprint formats, would have to be looking at either on some of the European locations or on broadcast, but it’s not likely to be in Melbourne for April 2022.”

Formula 1 will be welcomed back to a new-look Albert Park when it returns next season, with widening and reprofiling work looking to have made a dramatic impact on the venue.

New technical regulations too will see cars generate their speed differently, with Westacott suggesting those two factors will ensure interest in the event will be high regardless.

“They’ll shake down things technically in race one and race two – we’re going to see things on a new track with new cars with a lot of new drivers for the first time in Melbourne [for race three].

“None of them have driven this track before, and they certainly haven’t driven it in a new spec car, so that promises to be full on.

“We hope for a new speed limit in pit lane and probably for DRS zones, so there’s going to be a lot to get their mind around.

“They’re not going to know much about the asphalt from a simulator point of view, so it’s going to be interesting.”

While the Australian Grand Prix won’t see Sprint Qualifying in use next year, that doesn’t close the door longer term.

“As a promoter, I really want to make sure that we’ve got the best and most complete entertainment package on track,” Westacott said.

“I’m open minded at the moment and I’m very supporting of Formula 1 looking at the right solution for race promoters and the entertainment.

“Over time, I’m sure they’ll come up with something, I’m just open minded and content with having the GP and having the current format.”

The 2022 Australian Grand Prix is set to run across the April 7-10 weekend.