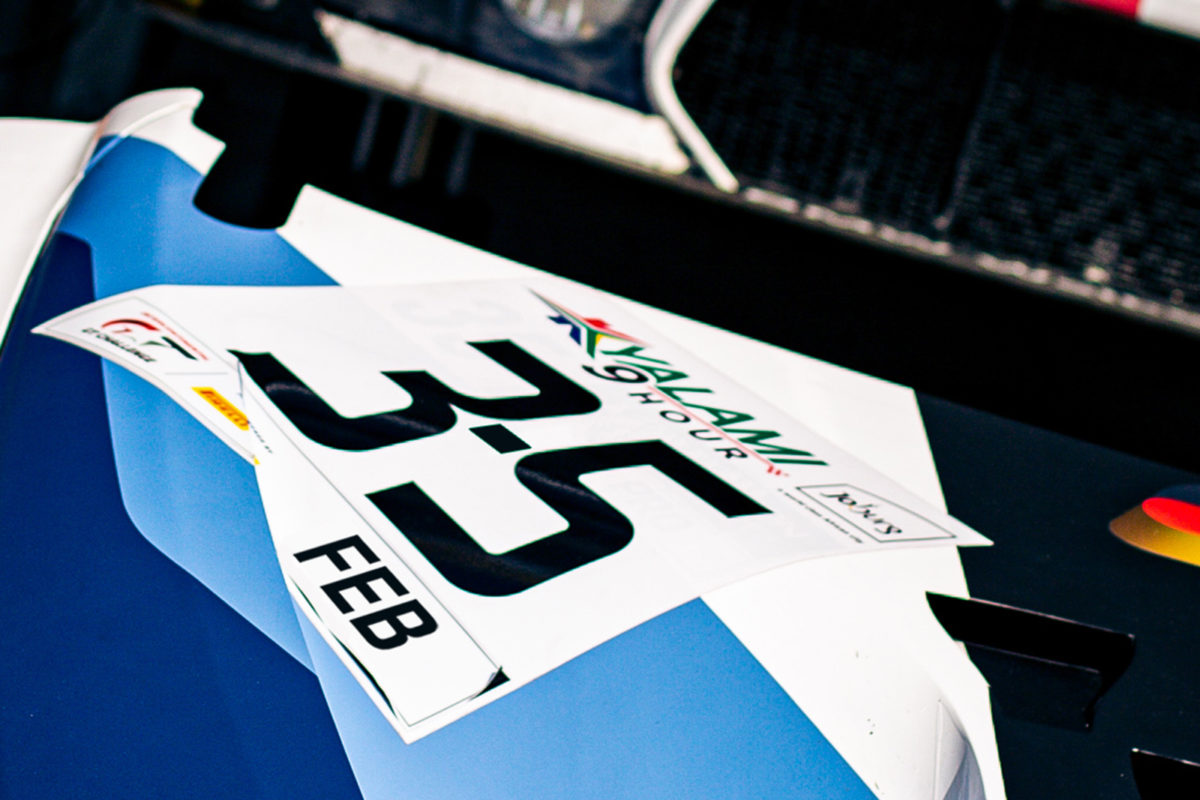 This season’s Joburg Kyalami 9 Hour will now take place in February 2022, three weeks prior to the Liqui Moly Bathurst 12 Hour.

The South African circuit was to have hosted the final round of the Intercontinental GT Challenge (IGTC) on December 2-4, before the new Omicron variant of COVID-19 was discovered in the nation and triggered a postponement.

Kyalami will still be the finale of the current season despite moving to a new date of February 3-5 next year and SRO Motorsports Group, which runs the IGTC, remains committed to Bathurst.

“After extensive consultation with teams and manufacturers the event has been rescheduled for February 3-5,” read a statement from SRO, in part.

“The race will still take place on a Saturday, as is tradition, and avoids clashes with other major international endurance events.

“There is also sufficient time for cars, equipment and personnel to travel from South Africa to Australia for the Liqui-Moly Bathurst 12 Hour where IGTC’s 2022 campaign begins three weeks later.”

Stephane Ratel, CEO of SRO, said, “Firstly, I would like to sincerely thank the international teams and manufacturers already committed to this season’s Joburg Kyalami 9 Hour for their cooperation and willingness to find solutions to such an incredibly challenging situation.

“Many have other commitments in early 2022 but are going the extra mile to help ensure the Joburg Kyalami 9 Hour can go ahead if conditions allow.

“It has not been straightforward, and we will continue to monitor the global response to Omicron closely, but I am optimistic that we have given ourselves the best possible chance of crowning this season’s Intercontinental GT Challenge Powered by Pirelli champions in South Africa.

“The Joburg Kyalami 9 Hour is a fantastic event and one that will be even more special early next year thanks to the collective resolve shown by our teams, manufacturers and partners.

The Bathurst 12 Hour had only just been moved forward three weeks, to February 25-27, to avoid a clash with the FIA World Endurance Championship and IMSA SportsCar Championship at Sebring.

A number of regular IGTC teams would ordinarily ship cars directly from South Africa to Australia anyway, albeit during a longer period of time between the Kyalami and Mount Panorama events.