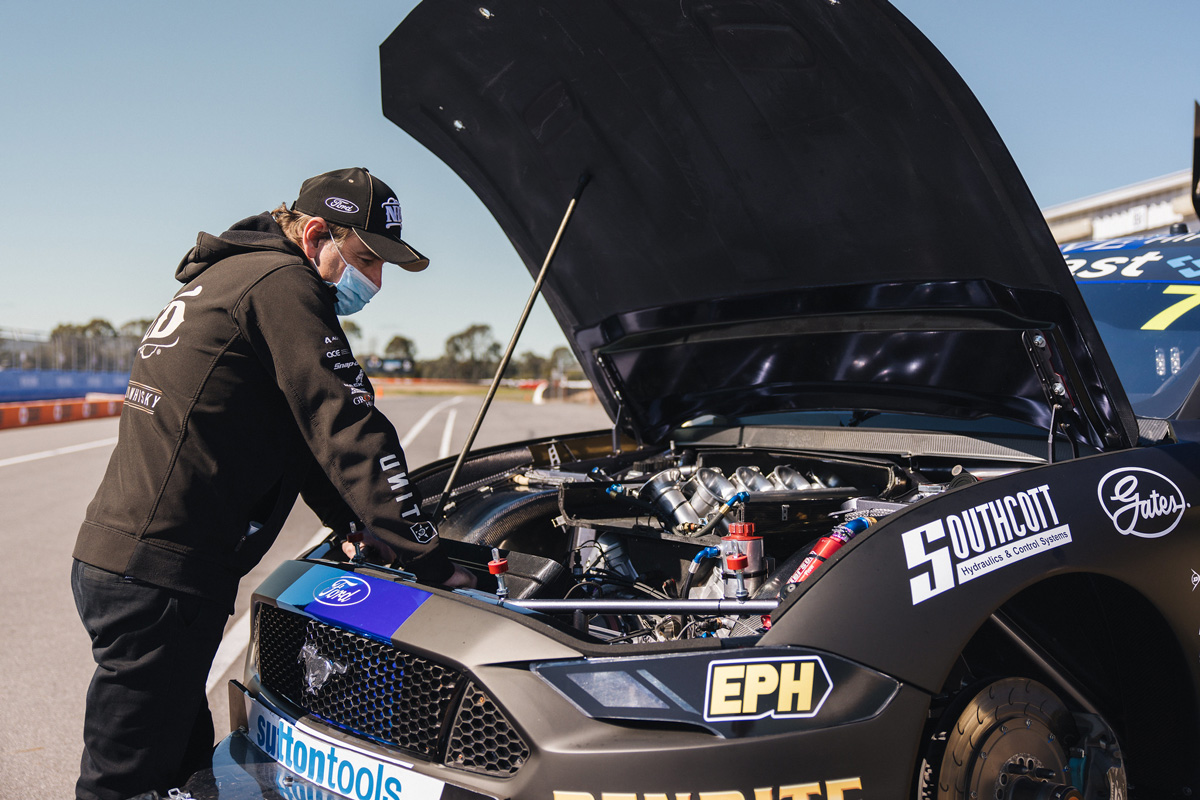 Todd Kelly has reserved a message of thanks to Repco Supercars Championship fans as he prepares to bid farewell to the paddock.

The occasion for Kelly has somewhat flown under the radar thus far amid fanfare around Triple Eight duo Jamie Whincup and Roland Dane’s respective swansongs.

This weekend’s Bathurst 1000 represents the 2005 Great Race winner’s final event as a Supercars team boss, before the Grove Group takes full ownership of the outfit long known as Kelly Racing in 2022.

Kelly will continue to operate in motorsport privately in the background, but will step away as team principal – a position for which Triple Eight guru David Cauchi has been recruited.

There’s every chance Kelly will follow the lead of his younger brother Rick, who has kept a low profile since retiring from full-time driving at the end of last year.

“It will be weird not actually having a role because at the moment I’m the truck driver, the engine guy, a part-team owner and I like to be busy at the track,” he said on the Fox Sports broadcast in relation to the likelihood of him attending Mount Panorama next year.

“There’s nothing worse than standing in the corner of a garage with nothing to do, so I’ll probably do it from home through the TV next year I reckon.”

Asked by Charli Robinson if he had a message for fans, the 42-year-old was gracious as ever.

“It’s weird to have people talking about me at the moment because I have just been in the background for the last few years,” he admitted somewhat sheepishly.

“I really just want to thank the support of everyone.

“A lot has changed since I started nowadays with social media and the amount of contact people can actually have directly with sportspeople, and over the years I’ve rarely had very few people say bad things towards me – or not that I’ve seen – and I really appreciate that.

“I’ve put a lot of effort in and tried to be humble along the way, and appreciate the fans and all of our sponsors and everybody that’s been involved in our team.

“We’ve had over 200 staff work for us in our race team, so just a big thank you; thanks for having me.”

Vying for the 2021 Peter Brock Trophy on Kelly Grove Racing’s behalf will be Andre Heimgartner/Matt Campbell in the #7 NED Mustang, and David Reynolds/Luke Youlden in the #26 Penrite entry.

Kelly himself made 20 starts in the Great Race for a return of three podiums, including finishing the 2006 edition in second with Rick, 12 months after standing on the top step for the Holden Racing Team alongside Mark Skaife.