Herne over the moon after securing Trans Am title

Herne over the moon after securing Trans Am title 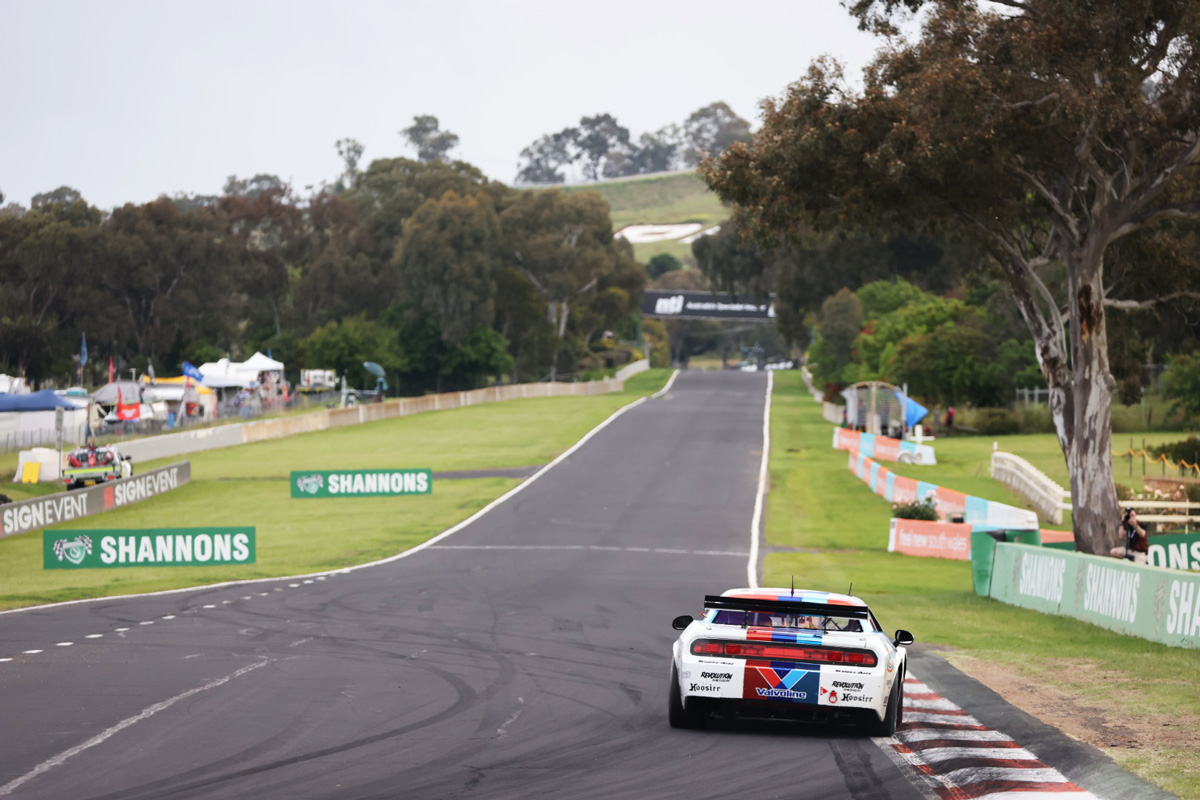 Nathan Herne is looking forward to the final two races of the Turtle Wax Trans Am Series at Bathurst after having a title-sized weight lifted off his shoulders.

The Garry Rogers Motorsport youngster had been locked in a tense battle with Aaron Seton for much of the year, but pounced with the latter focusing on his Dunlop Super2 Series efforts with Matt Stone Racing this week.

Herne put the title beyond doubt today by taking out the opening Trans Am race of the weekend, the Bathurst 100, and did not hide his subsequent relief.

Key to the result was Herne rounding up pole-sitter Tim Brook around the outside at the first corner of the race.

“I knew that I just had to get Brook at the start and all I really had to do to get the championship was to finish, so that was my main goal going out there and then I got in front of Brook, I saw them starting to dice and I was like ‘this is my time’,” said Herne.

“So I took off as hard as I could, got a bit of a gap and then backed her out and then saw Brook start charging up behind me so got it again and luckily enough we were able to hang on.

“The car was screaming, like alarm bells going off at me, heaps of oil temps and stuff like that.

“The last couple of laps I was just praying to god hoping it would hang on and with every corner it was a sigh of relief and a weight off my shoulders.

“I’ve been over-pressurising myself for the last couple of rounds, so I really wanted this first Trans Am championship.

“It means more to me than what most people see on the surface and it’s cool to finally get it. At least now I can come into these next few races refreshed and I can just have fun in racing again.”

The 19-year-old admitted he’d at times been his own worst enemy this year, and revealed he visited a sports psychologist following a difficult previous round at Sydney Motorsport Park.

And he left little doubt about his plans to return for a shot at back-to-back Trans Am titles.

“I’m looking forward to next year’s battle with Brook, it will be good to have the confidence of the #1 on the side door of the car,” said Herne.

The second of three Trans Am races at the Repco Bathurst 1000 will start at 13:00 local time/AEDT tomorrow.