Declan Fraser is feeling the benefits from a closer relationship with engineer Giovanni Colombo in the back end of his rookie Dunlop Super2 Series season.

The 21-year-old topped a practice session and then finished on the podium for the first time in a Super2 race last time out at Sydney Motorsport Park after also qualifying third, six positions higher than he had ever done to that point.

A day later, he put his MW Motorsport Nissan Altima seventh on the grid in his first wet qualifying session in a Supercar, ahead of a race for which no result was ever achieved.

Those gains came despite not being able to test between July’s two Townsville rounds and November’s in Sydney, with the Queensland resident instead making use of Paul Morris’ Norwell Motorplex in the state’s southeast.

Now, he hopes to carry his momentum into the final round of the season at Bathurst.

“Obviously we found some pace at Sydney, which was awesome. I’d done a lot of work in between Townsville and Sydney with that long break.

“Not being able to drive the car was obviously a disadvantage but we had a lot of time in the sim at home and a lot of time out at Norwell just trying to keep my butt in a seat as much as possible in anything I could. 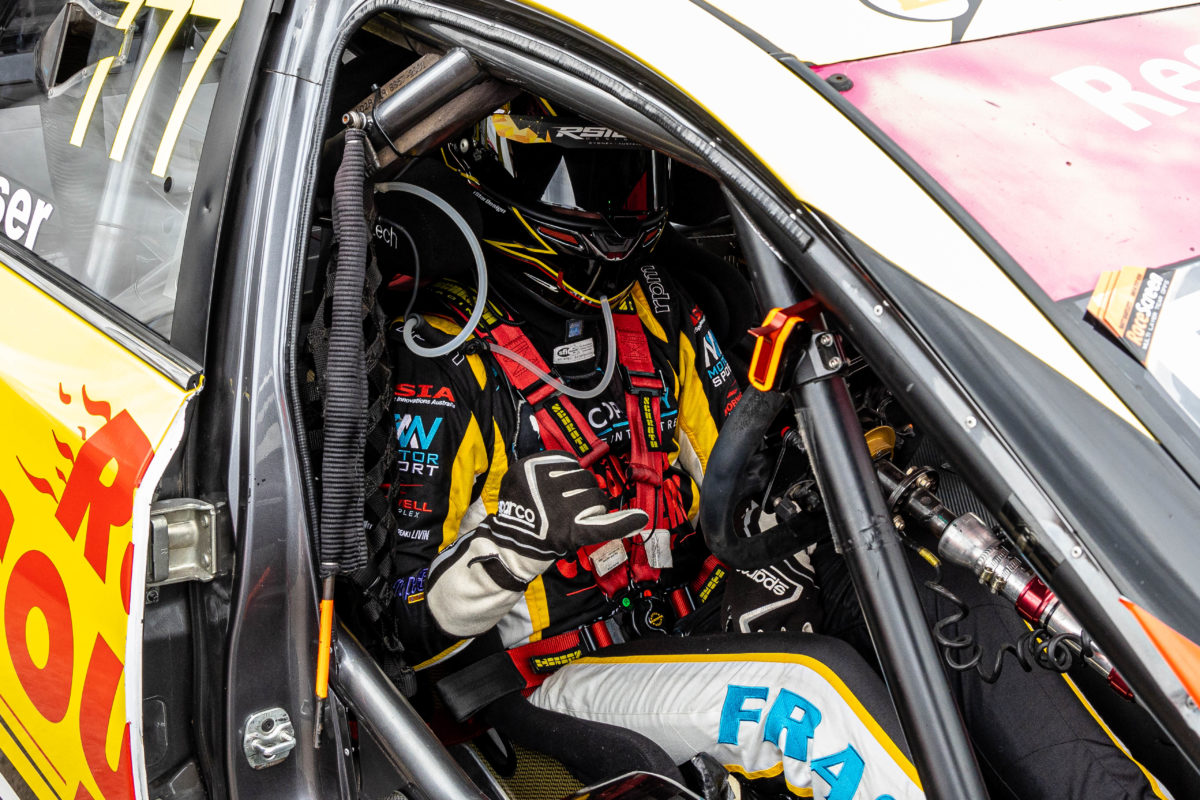 Colombo previously worked for Kelly Racing, which developed the Altima for Supercars.

That too is a boon for Fraser, who linked with Anderson Motorsport last year for a season of Super3 but would only get two rounds in the team’s ex-Tickford Racing FG Falcon due to the pandemic.

“It’s my rookie season, so trying to learn this car has been the biggest thing, coming from the FG with Andersons last year,” he explained.

“It’s a massive positive, especially leading into somewhere as crazy as Bathurst for the last round.”

Fraser sits seventh in the series ahead of the fifth and final round of 2021, 30 points behind leading rookie Matt McLean.

McLean was his mentor in their karting days and the two remain close, yet both are now vying for rookie honours in Super2.

“We’ve got a rookie championship on the line now; 30 points in it,” said Fraser.

“Also, it’s a little bit out of reach, but at the same time it’s still possible to even get an overall podium for the championship, so we’ll just keep fighting out in the last round and see how we go.”