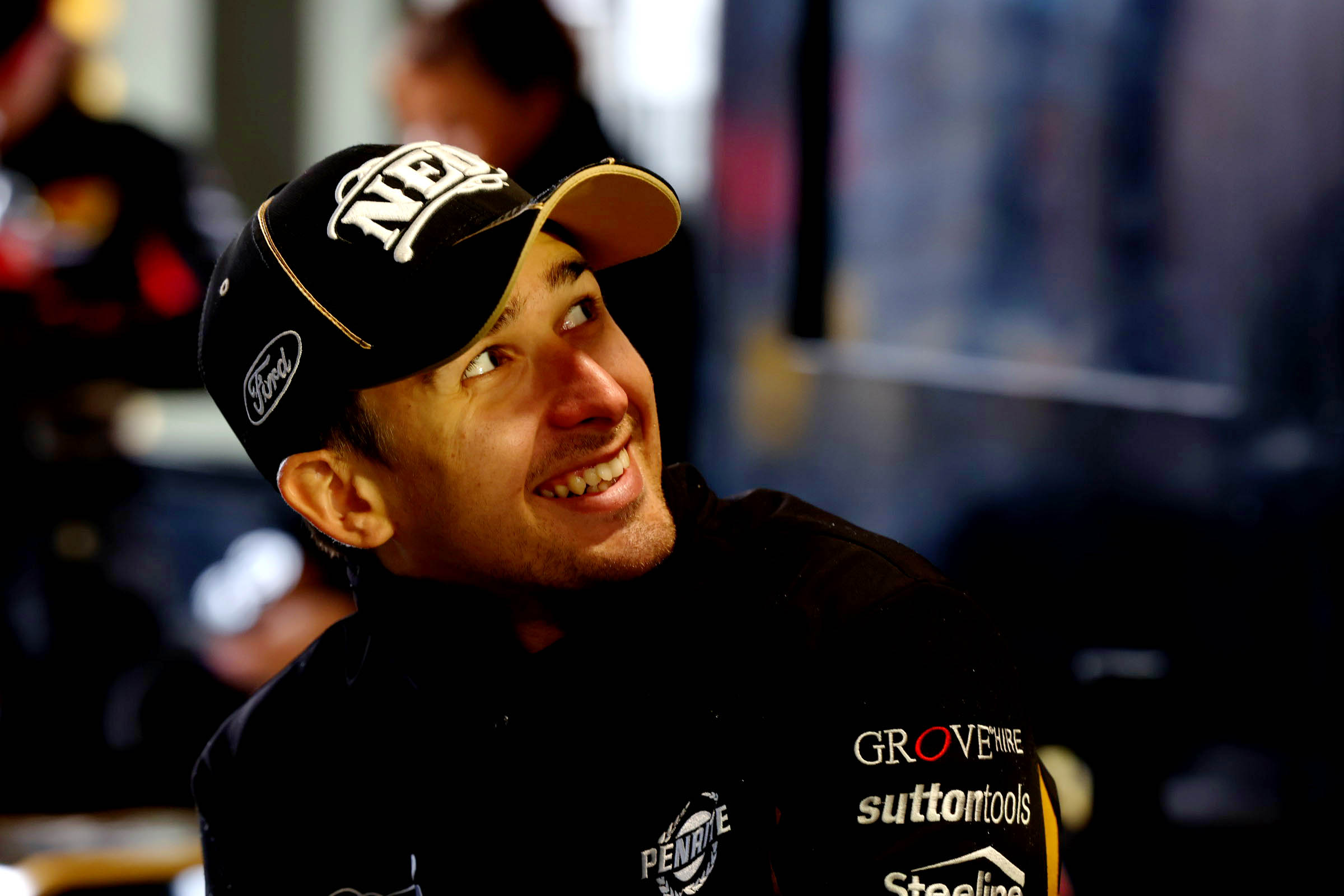 Factory Porsche driver Matt Campbell says he wants to make the most of a rare start in the Repco Bathurst 1000.

Campbell will join Andre Heimgartner at Kelly Grove Racing this weekend, the highly rated GT driver a late substitution for Earl Bamber who was ruled out due to calendar conflicts.

It’ll be only the third time Campbell has made a start in the Bathurst 1000.

His first came in 2016 with Todd Kelly at the then-known Nissan Motorsport and his most recent start was 12 months later with Shane van Gisbergen at Triple Eight Race Engineering.

Since joining Porsche’s ranks, there’s been little chance for the 26-year-old to return home and race in the famed endurance event.

This year it was a case of the planets aligning for Campbell with his European commitments run and done, the Bathurst 1000 being delayed to December, Bamber’s unavailability, and border restrictions easing in time for his arrival.

“Obviously I’m not too sure how the calendar is going to look in the future and I imagine it’ll be quite difficult, so when an opportunity like this presented itself like it did for this weekend, I took it pretty quickly,” Campbell told Speedcafe.com.

“I didn’t have to think about it too long. It makes it a bit easier in that situation.

In recent years, Campbell has had the privilege of contesting some of the world’s most well-known endurance races at Le Mans, Daytona, Sebring, and Spa-Francorchamps to name a few.

While his name is one that’s largely associated with GT racing and Porsche, the Warwick-born driver said Bathurst is the crown jewel event he grew up wanting to enter.

“Before I started my racing career, I watched the Bathurst 1000 every year and always aspired to be in Supercars but decided to take a different direction with my career,” he explained.

“I’m fairly happy with where I’m at and what the future might hold, but obviously love the championship and watched it for many, many years as a kid and always wanted to be part of it.

“It’s just another opportunity to be able to compete in the series. Obviously this is the biggest race in Australian motorsport, so always love coming back for it.”

And what of his chances this weekend? Campbell said he’s happy to fly under the radar, but is conscious of what’s possible.

“I’d love to be able to tick this race off one day and have my name on the Peter Brock Trophy, that’d be bloody cool,” he said.

“I love competing in Australia and the Supercars Championship having had a couple of years under my belt, and I’d love to have a few more. It’s definitely one I’d like to tick off and grab the opportunity as soon as I could.

“Like any 1000, anything can happen and everyone has a shot. The team had a tougher Sydney than maybe they expected but they ran extremely well in the wet conditions.

“I think that’s a really good sign that if it is wet like it might be throughout the week, then they can be really, really strong.

“Like I say, with the 1000, anything can happen and we’ve got just as good a shot as anyone else up and down pit lane which I always love about this race and what The Mountain can throw at you.”

Campbell and Heimgartner will share a new-look Ned Racing #7 Ford Mustang at this weekend’s Repco Bathurst 1000.

The Repco Supercars Championship hits the track for the first time on Thursday for Practice 1 at 10:00 local time/AEDT.