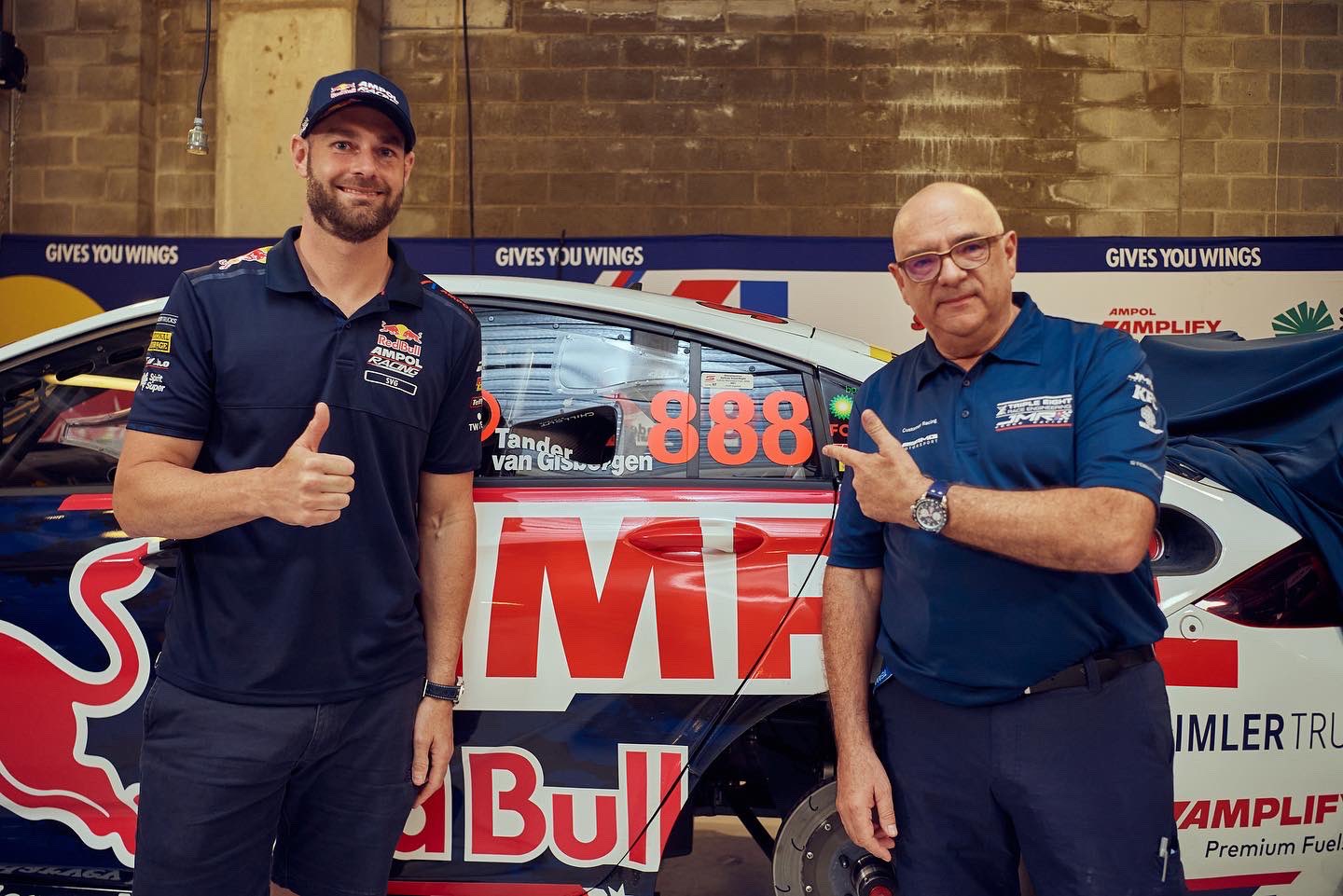 Shane van Gisbergen and Garth Tander will sport the #888 in tribute to outgoing team boss Roland Dane at this weekend’s Repco Bathurst 1000.

Earlier this week it was revealed Jamie Whincup and Craig Lowndes will carry #88 in what will be the seven-time Repco Supercars Championship winner’s swansong from full-time driving.

However, that tradition will now continue with van Gisbergen and Tander adopting the iconic number.

“I saw on the weekend that Jamie was going to stick with #88, which is fitting for his last race, but remembered it was RD’s as well,” van Gisbergen told Speedcafe.com.

“It would be sad not to see #888 on the grid for his last one with the team, so I told the team my idea and we all thought it was a cool idea and something cool for him.

“Then, when we presented it to him at the team meeting tonight, it was a pretty cool moment.

“As he was talking through the speech, he was getting a little bit emotional of course. You could tell how much it means to him still, but he was still motivating all of us, still a true leader, and talking about what we were expected to do this weekend and how we’re expected to perform.

“He’s still got huge passion for it. He’s still going to be around next year in some way, but with a different leadership role for our team. I just thought it was a cool thing and something that hopefully would mean a lot to him.

“He was certainly stoked. Hopefully we can do it proud.” 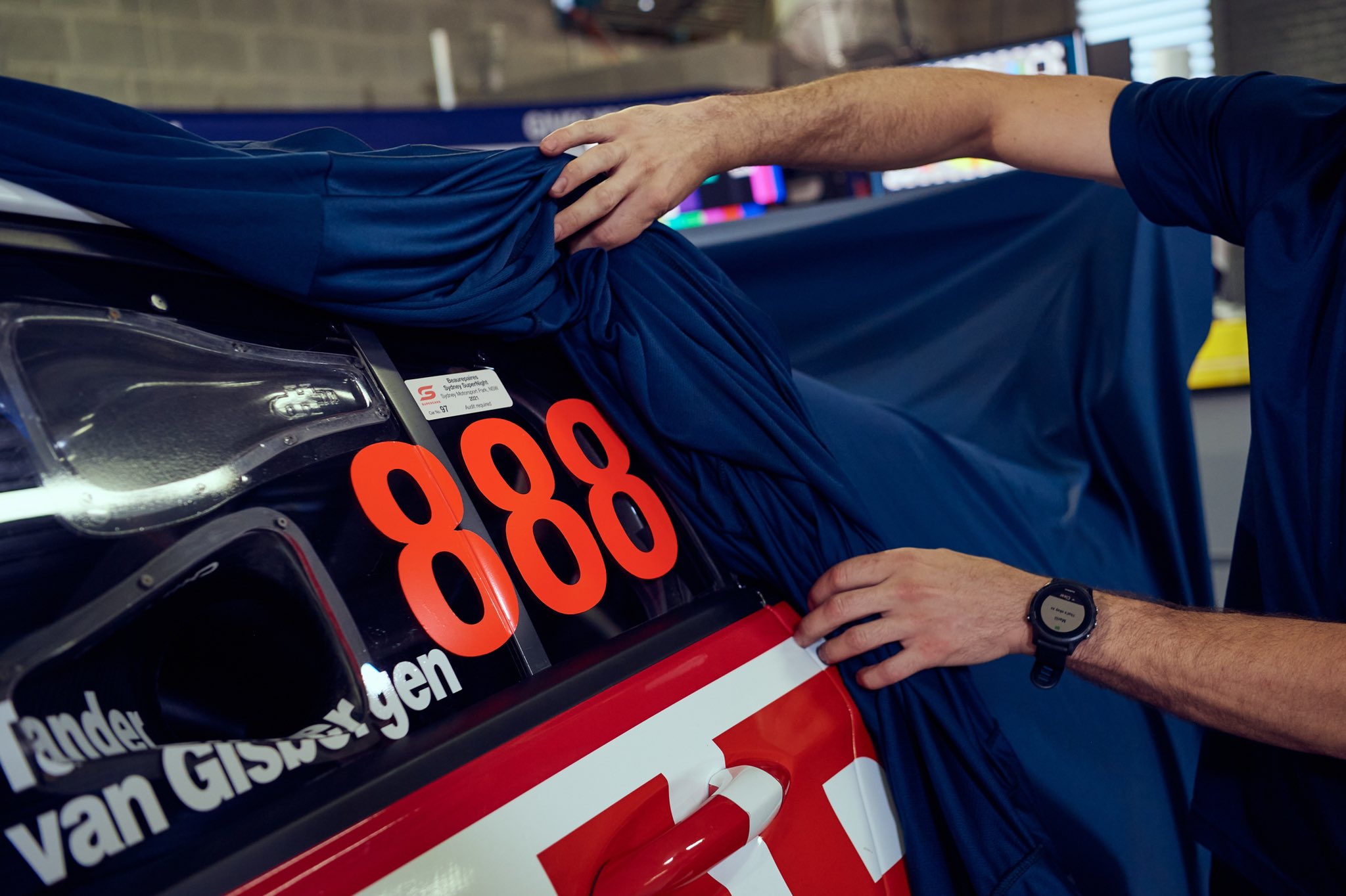 It will be the first time since 2012 that van Gisbergen has not run the #97 which he has made his own in the last decade.

This weekend marks the end of an era for Triple Eight Race Engineering as the final time Dane will act as team principal before Whincup takes the reins in 2022.

Dane will retain involvement with the team as an advisor and chairman of the board.

For van Gisbergen, Dane’s departure is a poignant moment in his life professionally and personally.

“It’s a huge amount what he’s done for my career in not only V8s but the GT stuff and also outside of racing,” said van Gisbergen.

“For sure, we’re going to miss him, but also understand that he’s got other things that he wants to do in life before he’s too old to enjoy them.

“He’ll still be involved next year a lot with the GT programme, so it’s not like he’s going completely, but I’m sure if I ever need advice or someone to talk to, I’m sure he’ll still be at the other end of the phone.”