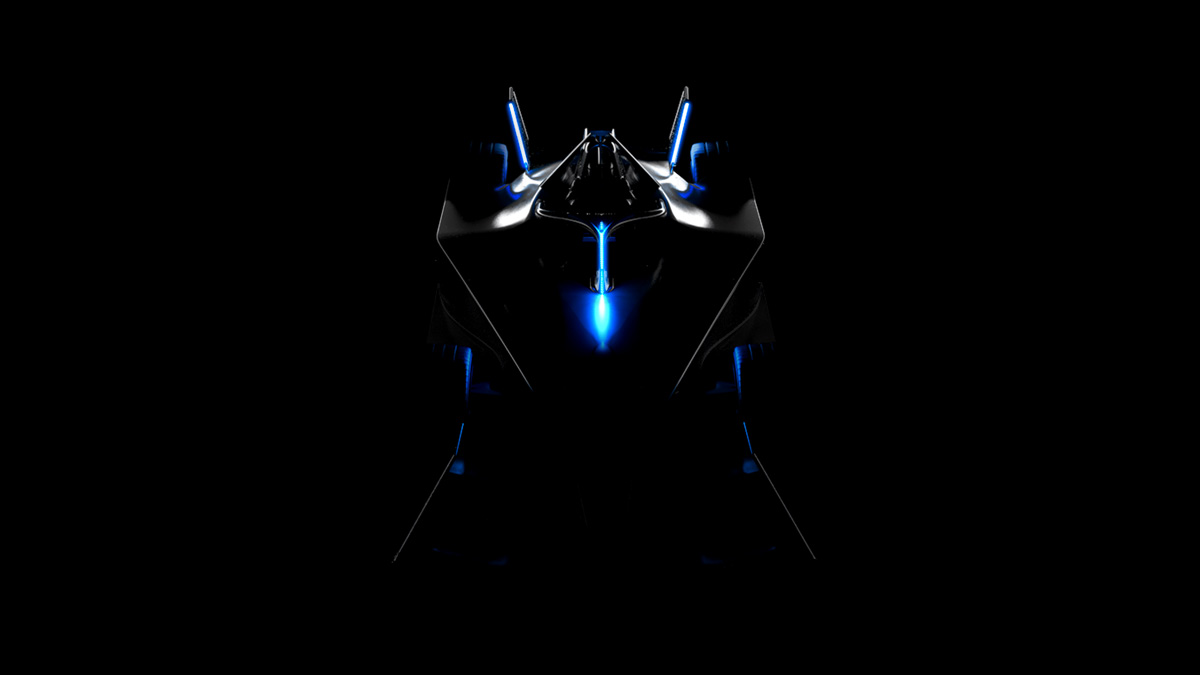 Formula E has offered a sneak peek at its next generation cars to debut in the 2022/23 world championship season.

The revolutionary category presented “under top-security” to manufacturers, teams and drivers in Valencia where pre-season testing has begun for next year.

There, teams were filled in on various innovations to be introduced under Gen3, including “at least 40 percent of the energy used within a race will be produced by regenerative braking during the race”.

The cars are said to be lighter and smaller than those currently used, with a top speed of 320km/h able to reached.

“The work accomplished by the FIA’s teams together with Formula E, since the launch of the discipline eight seasons ago, tirelessly seek to drive innovation and further the development of sustainable mobility.

“I have no doubt that this new single-seater will elevate Formula E to the next level.”

Added Formula E CEO Jamie Reagle: “In designing the Gen3 car, we set out to demonstrate that high performance, efficiency and sustainability can co-exist without compromise.

“Together with the FIA, we have built the world’s most efficient and sustainable high performance race car.

“The Gen3 is our fastest, lightest, most powerful and efficient racing car yet.

“It is a creature designed for its habitat: racing on city streets in wheel-to-wheel combat.

“We look forward to witnessing it inspire and excite the next generation of motorsport fans in cities around the world from Season 9 of the ABB FIA Formula E World Championship.”

Season 8, the last using Gen2 machinery, will open with a double-header in Diriyah, Saudi Arabia on January 28-29.