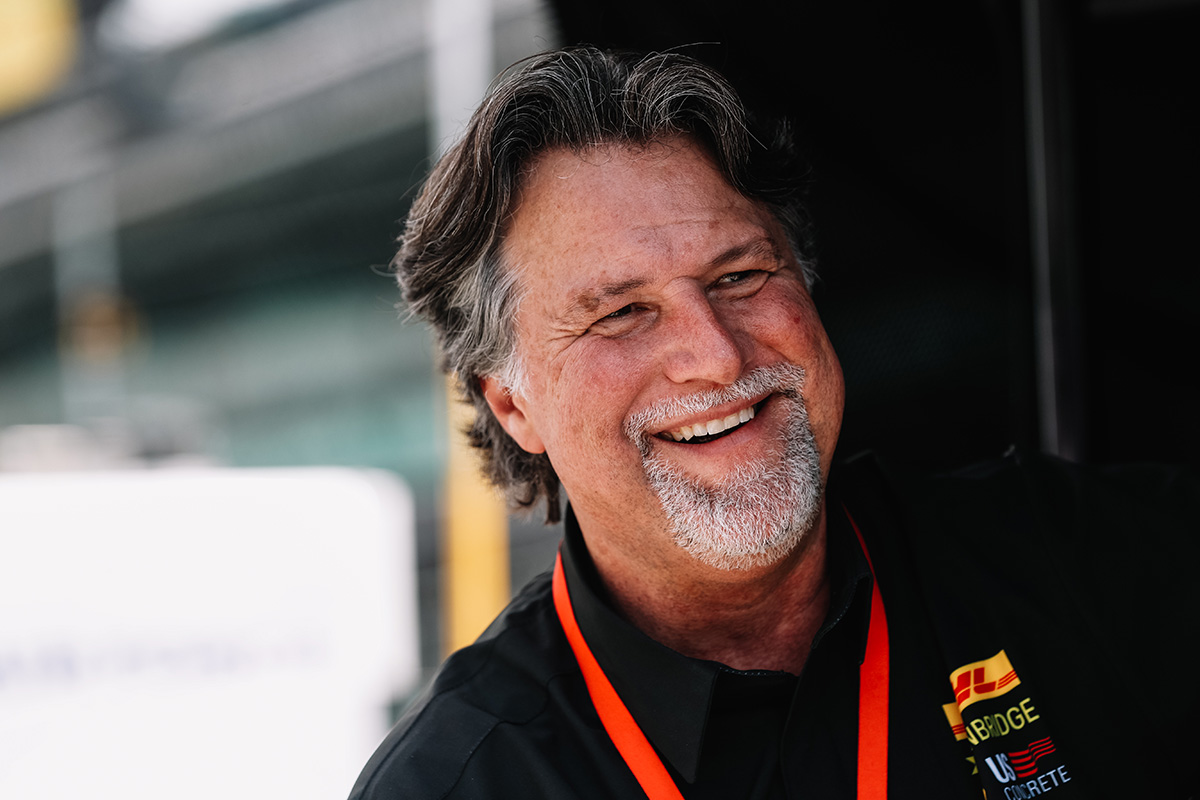 Michael Andretti has reaffirmed his desire to return the family name to the Formula 1 grid despite his failed bid to buy Sauber.

A deal between Andretti and the Swiss-based operation which runs the Alfa Romeo Sauber entry in F1 collapsed at the eleventh hour.

Initially reported as a disagreement over money, the American subsequently clarified that there were concerns surrounding the control of the business that ultimately saw him walk away.

Discussions between Sauber and Andretti began in May, though ramped up during F1’s summer break.

Over the course of the United States Grand Prix in October there were claims an agreement with Sauber had been reached, only for news to break in the days following that negotiations had failed.

“It’s the biggest racing series in the world and I think it could just do wonders for our brand,” Andretti said.

“Internationally obviously, we are with Formula E and Extreme E, to do Formula 1 is the ultimate. I’ve always had interest in that.

“It was really, really disappointing that that deal didn’t come together.

“We were literally 48 hours away from getting the deal done at that time as we thought.

“I still very much would like to do it, opportunities are becoming less and less, teams aren’t really for sale right now,” he added.

“We have to see what happens in the future.

“There’s still interest. I love F1, it’s the ultimate racing experience, and for our brand would be just huge, it just takes us to the highest level you can be in.”

Though he missed out on the opportunity to acquire Sauber, the former McLaren driver remains interested in joining the grid in future.

“There’s always a Plan B or C,” he admitted.

“We’re definitely still attacking it. We’ll see what happens, but I’m not going to give up on it.

“There could be opportunities that come down the road that aren’t here right now and we’re just going to keep looking for those opportunities.

“I mean, I think there’s some things you learn, you’re always learning, but would I say we could have done things differently? Probably not too much,” he added.

“We did a pretty good job of getting to the point of where we were at, I’m sure there’s things I learned, but would I do much different from what we did there? Probably not.”

Changes to F1’s commercial structure, and the introduction of financial regulations, have begun to translate in significant growth for teams.

That has been witnessed by investment from the likes of Dorilton Capital, while McLaren and Mercedes team bosses Zak Brown and Toto Wolff both predict the value of an F1 franchise to soar in coming seasons.

Aside from Sauber, which is effectively owned by Swedish billionaire Finn Rausing, there are comparatively few independent teams on the grid, with Haas the only other realistic possibility.

There, Nikita Mazepin’s father, Dmitry, has expressed his desire to purchase an F1 team, having failed in his efforts to acquire Force India in 2018.

For now, he is a sponsor for Haas, through the Uralkali brand.