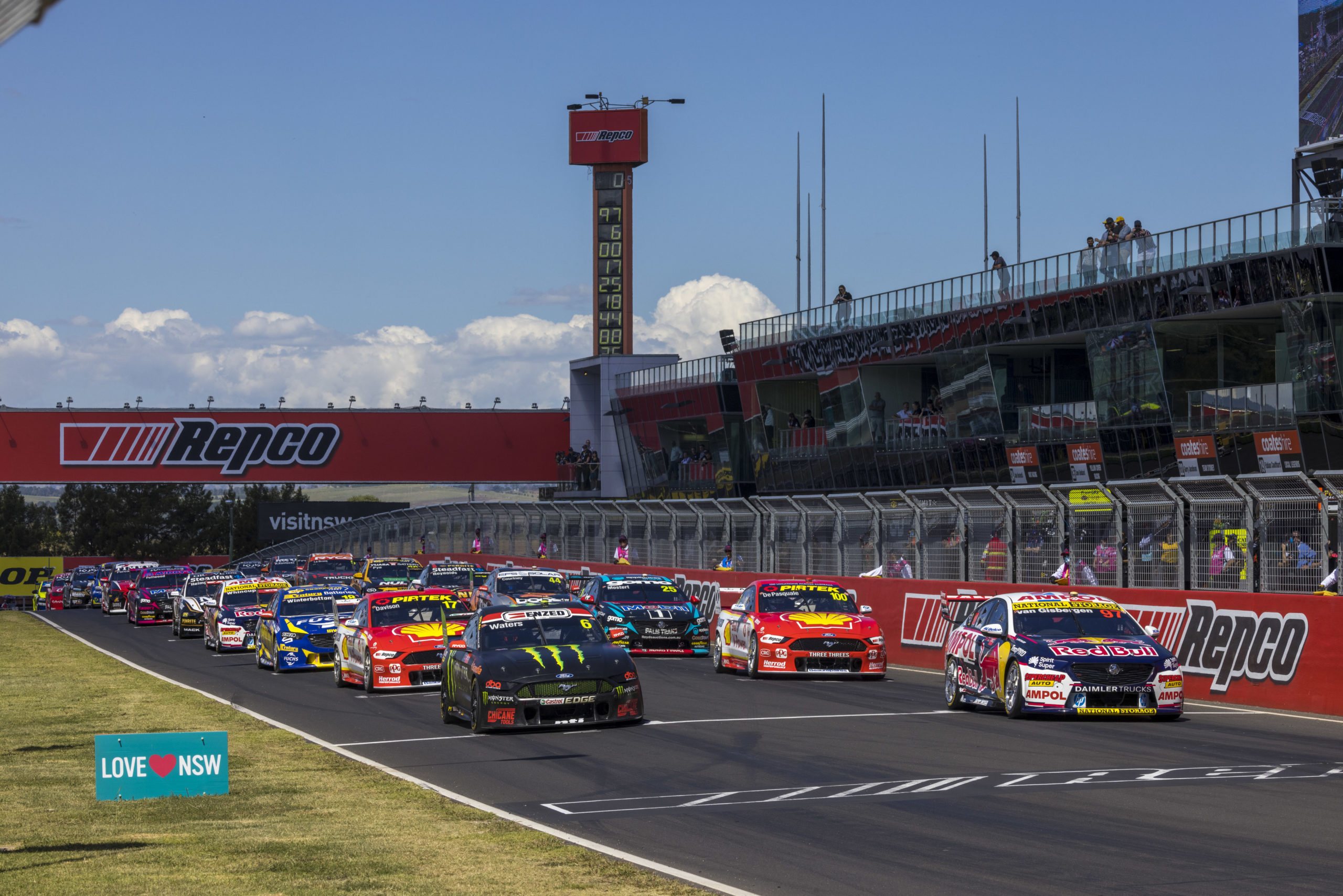 This year’s Repco Bathurst 1000 is shaping up to be one of the most intriguing with just two driver line-ups unchanged since 2020.

In this week’s Pirtek Poll, we want to know who you think will win the Great Race on Sunday.

Last year’s winners Shane van Gisbergen and Garth Tander reunite in the #97 for their second consecutive campaign together.

Van Gisbergen comes into the season finale with little to lose. Having already claimed the drivers’ championship and helped Triple Eight on its way to the teams’ championship, the Kiwi will no doubt be eager to snag the only other major title that’s up for grabs.

Jamie Whincup and Craig Lowndes represent the only other unchanged pairing in this year’s race in what could be their last together.

With Broc Feeney set to go full-time in 2022 and Whincup possibly in line to join him as his co-driver, it may mean the end of the road for the most successful pairing on this year’s grid.

At the top of town, the Shell V-Power Racing Team goes into this year’s 161-lapper with two strong driver line-ups.

Don’t discount Anton De Pasquale for the win. After an up-and-down start to the season, the #11 pilot has had a surge of speed lately, topping 22 of 32 sessions across the four-part Sydney swing.

He’ll be joined by experienced head Tony D’Alberto, the pair both seeking their first Bathurst 1000 triumph.

On the other side of the garage in the #17, brothers Will Davison and Alex Davison join forces for the fifth time in the crown jewel event.

The pair could become the first set of brothers to win the 1000 since Geoff Brabham and David Brabham in 1997.

Arguably the strongest pairing at Tickford Racing is that of Cameron Waters and James Moffat in the #6 Ford Mustang.

Waters was van Gisbergen’s closest adversary in the season-opening Mount Panorama 500, although he struck mechanical troubles in one of the two races.

He also put it on pole position at last year’s Bathurst 1000 and was runner-up with Will Davison to the leading #97 duo.

Walkinshaw Andretti United duo Chaz Mostert and Lee Holdsworth in the #25 come into the race as one of the favourites.

Holdsworth is a steady hand and is only in his first year out of the category full-time while Mostert is one of the quickest on the grid.

Brad Jones Racing’s frontman Nick Percat wants to end his tenure at the Albury-outfit on a high.

He and Dale Wood are a solid combination and should have the #8 firmly inside the top 10 throughout.

Then there’s the Erebus Motorsport rookies of Will Brown and Brodie Kostecki who will pair up with Jack Perkins and David Russell respectively.

The young guns have hit a purple patch of late and are serious contenders, so expect to see the #9 and #99 near the front.

Of the dark horses, Kelly Grove Racing and Team 18 could spring a surprise.

Scott Pye and Mark Winterbottom both finished inside the top 10 in last year’s race and will this year pair up with James Golding and Michael Caruso respectively.

There’s just one wildcard on the grid this year in the form of Russell Ingall and Broc Feeney, who will pilot the #39 out of Triple Eight Race Engineering stable.