Jones: ‘We know what we have to do to win’

Jones: ‘We know what we have to do to win’ 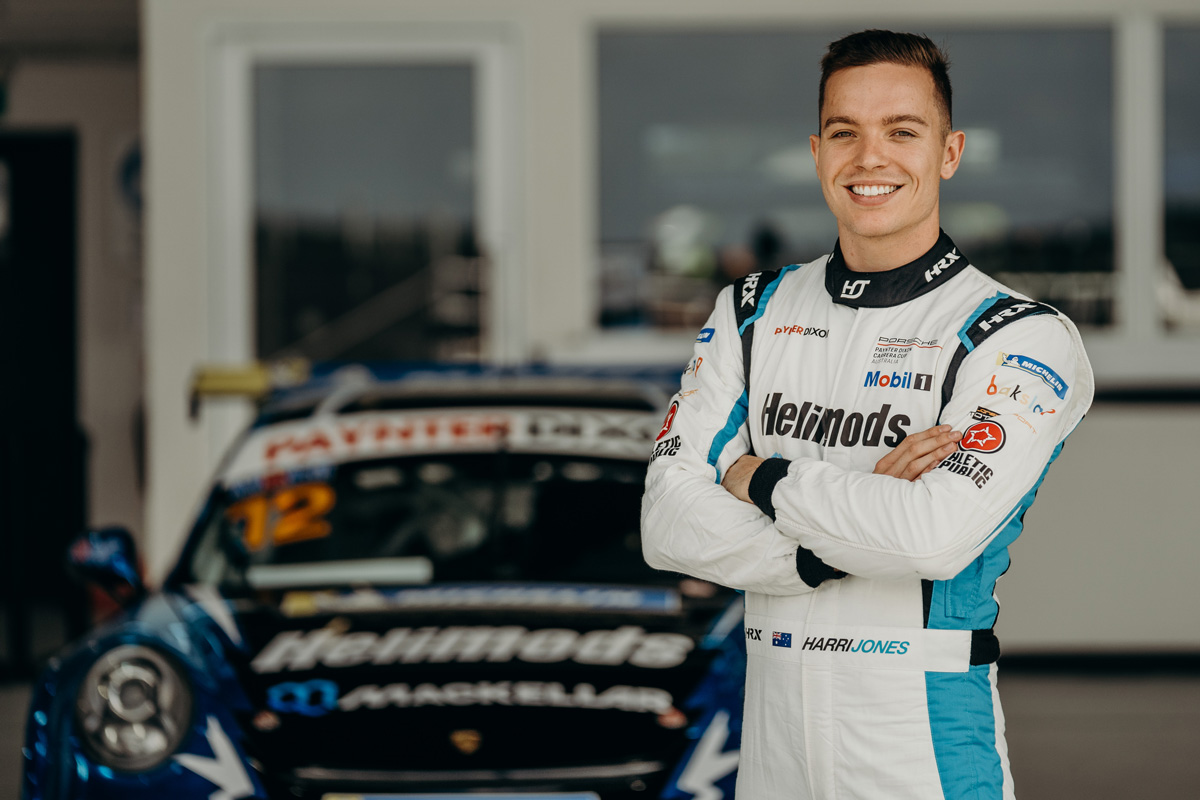 Harri Jones is determined to cash in on his love of Mount Panorama to turn the tide in the Porsche Paynter Dixon Carrera Cup Australia title race this week.

More than four months on from the most recent event in Townsville, the season picks up pace with a double round at Bathurst this week, before the finale at Tailem Bend on December 10-12.

“It’s been [nearly] five months since Carrera Cup has been on track, so needless to say, I’ve been thinking about this day for a very long time,” said Jones.

“I’m even more excited about this one because of the twist in the racing format and how much is at stake.

“Due to COVID, Rounds 4 and 5 of the series will actually take place on the same weekend, making it a double-round with double-points up for grabs as well – so this is a really big weekend.”

And there might be no better place for the 22-year-old to mount a comeback than Bathurst.

“I’m in love with Mount Panorama and have had plenty of success there in the past,” said Jones.

“I won the GT4 Class in the 2017 Bathurst 12 hour, set the lap record for Heritage Touring Cars, and have shown plenty of pace in the Porsche Cup cars at the previous two Bathurst Challenge events.

“Absolutely nothing beats the feeling of driving around this place in anger.”

He added, ominously: “We know what we have to do to win.

“Now all we have to do is execute.”

Porsche Carrera Cup Australia cars hit the track at Bathurst on Wednesday (14:35 local time/AEDT) for practice, ahead of races on each of the following four days.