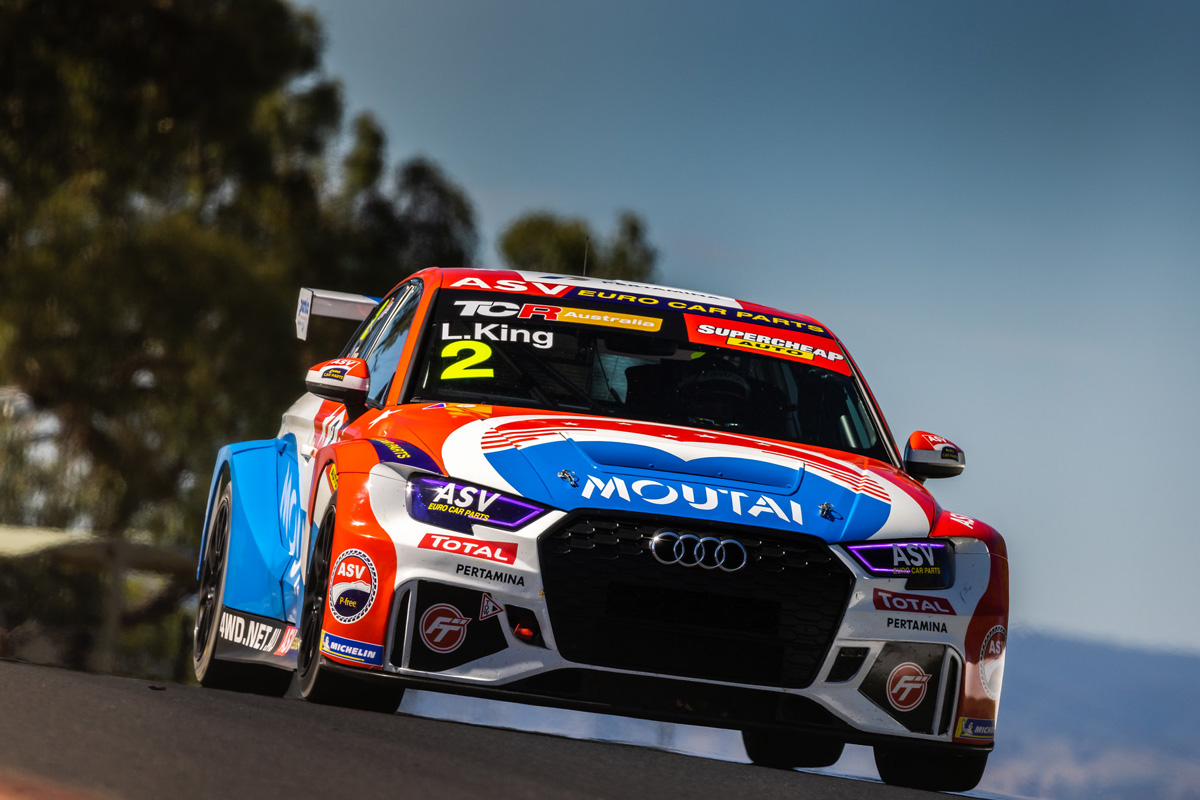 Veteran engineer Wally Storey will come out of retirement to guide Luke King through the Supercheap Auto TCR Australia decider this week at Mount Panorama.

King enters the finale with an outside shot at the title, being the nearest rival to Melbourne Performance Centre Audi team-mate Chaz Mostert, albeit some 106 points adrift.

With King’s usual engineer Chris Stuckey tied up with other commitments at Bathurst, including working with Triple Eight Race Engineering’s Angelo Mouzouris in the Dunlop Super2 Series, a vacancy emerged.

“It was actually my mentor Jason Bright, who reached out to Wally first.

“I rang him up on the way back from Phillip Island a couple of weeks ago and we were trying to think of engineers we could pull out of the woodwork, who was an experienced hand.

“Brighty messaged me later that night and asked me ‘what about Wally?’

“I pepped up straight away because my dad knows Wally from back in the day and so I got in touch with him.

“Wally said he’d come out of retirement because he knows Dad and I are racers, so he’s all onboard.

“His words to me were ‘he’s not coming out to look like an idiot!’

“It will be good to have someone that has the experience Wally has considering the unpredictable weather conditions and the like,” King added.

“I think it’s good to have someone practical, yet understands the game well.”