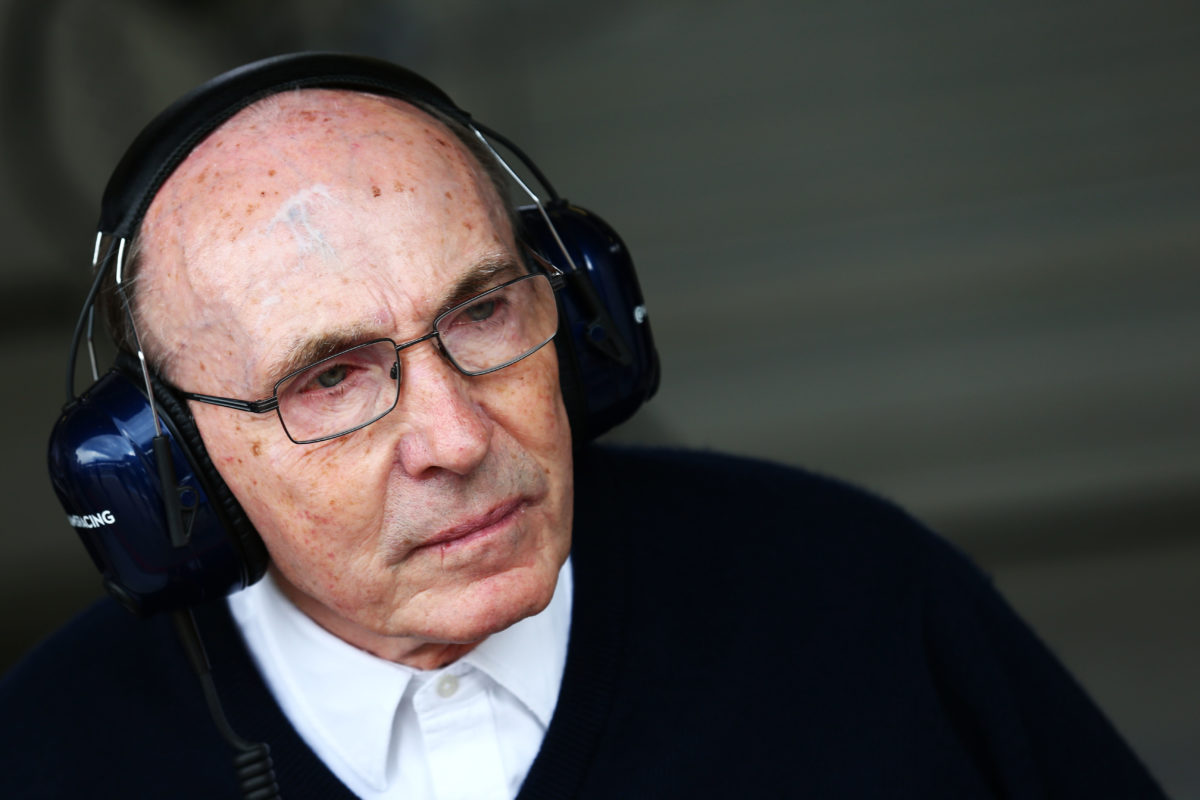 Sir Frank Williams, the founder and former team principal of the Williams Formula 1 team, has died at the age of 79.

Williams passed away on Sunday morning surrounded by family, having been admitted to hospital on Friday.

“Sir Frank was a legend and icon of our sport. His passing marks the end of an era for our team and for the sport of Formula 1. He was one of a kind and a true pioneer.

“Despite considerable adversity in his life, he led our team to 16 World Championships making us one of the most successful teams in the history of the sport.

“His values including integrity, teamwork and a fierce independence and determination, remain the core ethos of our team and are his legacy, as is the Williams family name under which we proudly race.

“Our thoughts are with the Williams family at this difficult time.”

Having run a team in junior formulae, Williams entered Formula 1 in 1969.

He battled through until eventually founding Williams Grand Prix Engineering, with which he enjoyed great success with Patrick Head from the late 1970s.

Alan Jones won the team’s first world championship in 1980, with Keke Rosberg and Nelson Piquet following later in the decade.

His team then dominated the mid-1990s, with Nigel Mansell, Alain Prost, Damon Hill, and Jacques Villeneuve all winning the world drivers’ championship at the wheel of a Williams.

In 1986, a road accident in France following a test session saw Williams suffer spinal injuries, leaving him a tetraplegic.

He received an OBE that same year, was knighted in 1999, and also made a Knight of the Legion of Honour on the back of the success his team enjoyed with Renault during the 1990s.

In latter years, he scaled back his involvement in the team, stepping down from the board in 2012 where he was replaced by his daughter, Claire.

The Williams family’s involvement with F1 came to an end in August 2020 when the business was sold to Dorilton Capital.