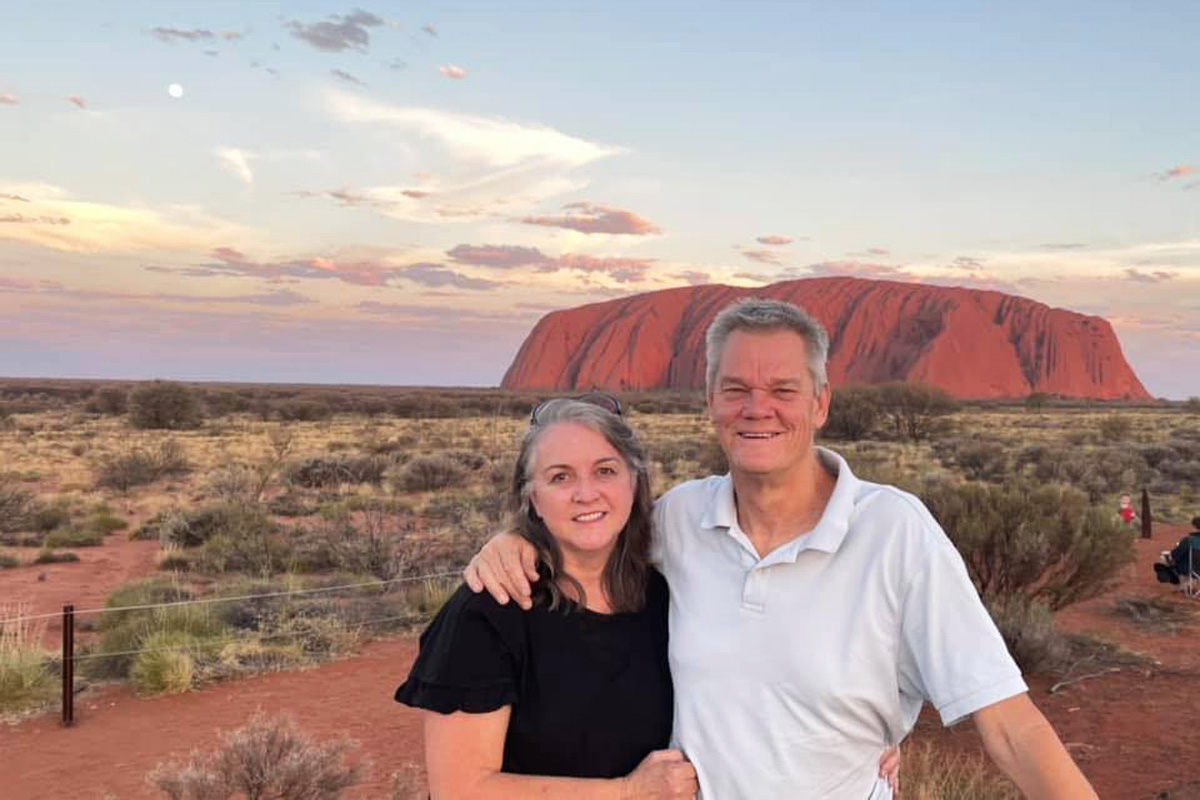 Campbell Little will this week be back in the Repco Supercars Championship paddock for the first time in more than nine months.

Earlier this year, Supercars’ technical manager was struck down by a pancreatic cancer diagnosis – a condition that has a survival rate of just five percent after five years.

But a trial drug has worked wonders, with Little confessing he now feels significantly better.

The Supercars veteran has been on leave for some time now, embarking on an extensive 12,000km-plus caravan trip with his wife Clare across Queensland, the Northern Territory, South Australia and now New South Wales.

That journey has brought them to Bathurst, where they arrived today and will remain throughout the Repco Bathurst 1000, running November 30 to December 5.

Little’s name has been added to the event’s Further Supplementary Regulations in various official areas, although he will technically be operating in a volunteer capacity.

As much as anything, he is looking forward to catching up with his work family.

“I have been in contact with the guys, I get all of the emails and I have been talking to ATB [Supercars head of motorsport Adrian Burgess] and all of the other guys if they needed any assistance,” Little told Speedcafe.com.

“I have been basically keeping up to date, just doing it from afar.

“Everyone at work has been just such great support; actually the whole industry.

“It will be great to be there and if I get tired I’ve got my caravan in the paddock and can go have a rest.”

In his position within the championship, Little has long been deeply involved in the Gen3 project.

The next-generation Ford Mustang and Chevrolet Camaro will be unveiled to the public this coming Friday – a special moment for Little to be on-hand for.

“People don’t realise how much work has gone into it,” he noted.

As for his health, it’s been a remarkable recovery – or at least remission.

In June, his oncologist managed to find a way onto a genetic targeted drug trial; the results have been stunning, with his blood marker readings dropping significantly.

Little had lost 20kg during his earlier 12 rounds of chemotherapy but is now back up to his ideal region of weight and is relishing a positive outlook.

“It’s significantly better than what it was in June,” he said.

“We have seen some great places and met some fantastic people.”

The couple will return home to the Gold Coast before Christmas, with the Queensland border opening on December 17.