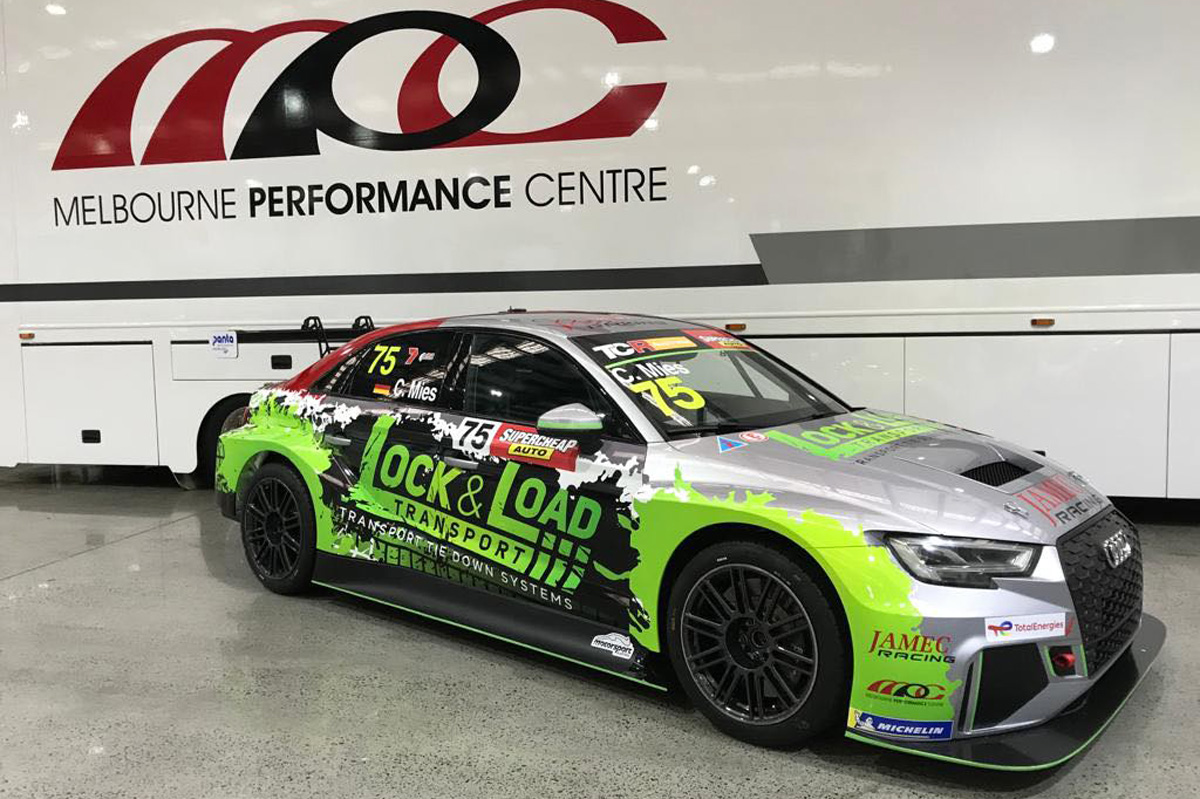 The livery which Christopher Mies will sport in his Supercheap Auto TCR Australia Series debut this week has been revealed.

The car was last raced at TCR’s Easter visit to The Mountain as part of the Bathurst 6 Hour event, where Garth Tander drove it to third place on two occasions.

The German owns the official Mount Panorama lap record of 1:59.2910s, set aboard an Audi R8 LMS GT3 during the 2018 Challenge Bathurst.