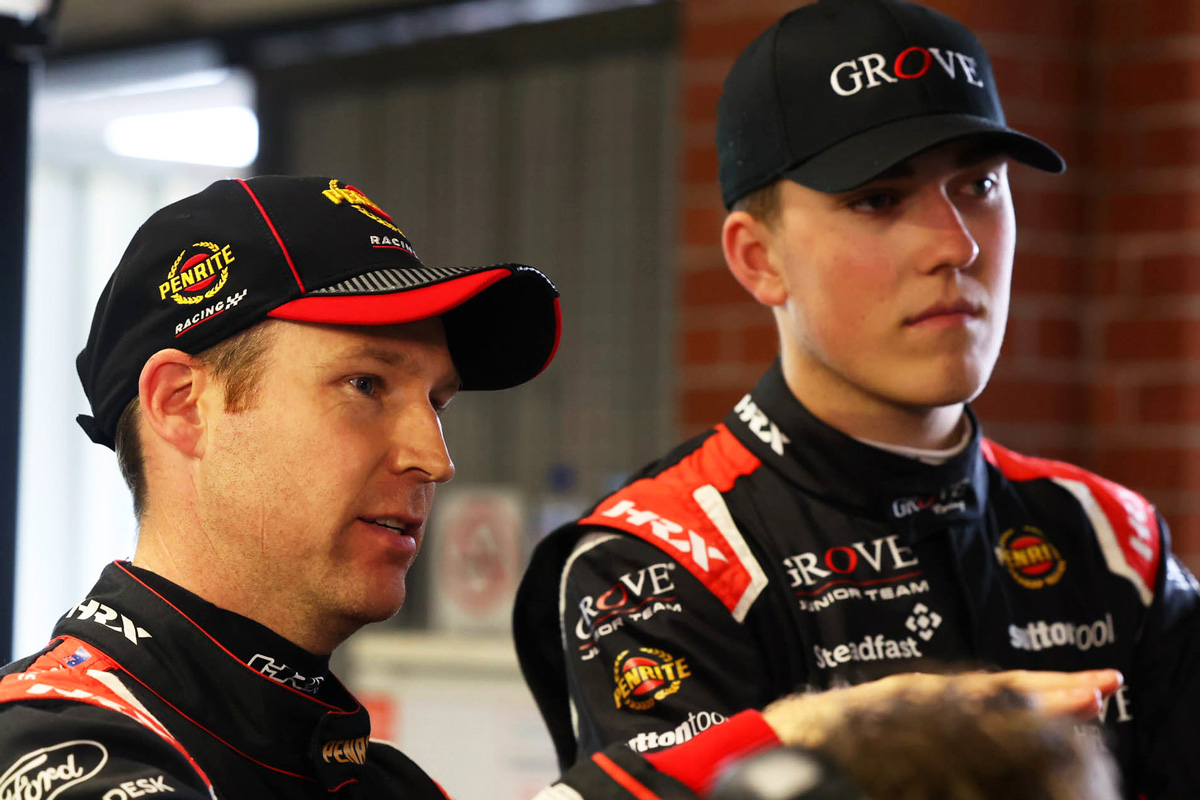 Even with fresh investment injected when the Grove Group acquired 50 percent of the team in January – which will soon transition to a 100 percent buyout – the Ford squad has remained frustratingly hit or miss.

Grove has been vocal about his objective to improve the team’s pit lane position, which is determined based on the previous season’s teams’ championship order, and cited as much as a key reason in debuting a new chassis mid-season for Andre Heimgartner.

In fact, it has continued to develop its package, with Grove promising further new parts for the upcoming Repco Bathurst 1000.

Regardless, the Braeside outfit looks likely to hold effectively the same position in the pit lane order next year.

In its first campaign using the Mustang in 2020, Kelly Racing placed ninth.

It had run as high as fifth in the early stages of this season, but now has slipped back to a relatively distant eighth (essentially the same position as 2020, given there’s no second two-car Tickford Racing garage this year).

“For me, when we look back on the year so far, we probably haven’t achieved what we were hoping to achieve, but that in no way was a stretch of the level we are competing against,” Grove admitted to Speedcafe.com.

“We have had a couple of issues with DNFs that in hindsight we probably would have liked to not have had.

“And then obviously a little bit changed with our driver line-up [at SMP2 and SMP3 where David Reynolds was absent] not helping us either.

“We just need to regroup and move on.” 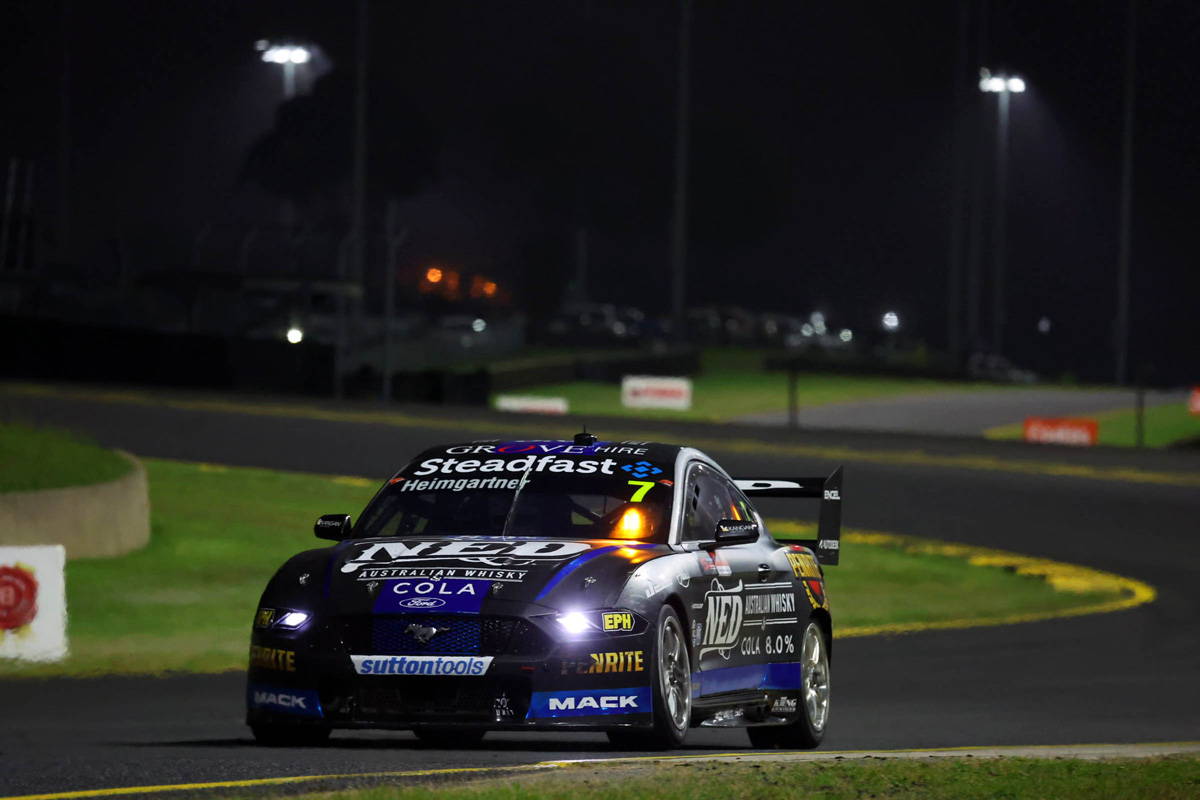 Andre Heimgartner will head to Brad Jones Racing next year

Gen3 regulations represent a significant opportunity for a shake-up of the pecking order, but Grove thinks inroads can be made before the new cars are introduced in 2023.

“For us next year, realistically fifth or sixth would probably be an outstanding result based on where everybody is,” he said.

“But that being said, there’s been a lot of work done behind the scenes with our engineering and we have got [incoming team principal David] Cauchi coming over and we have got some other things that we’re working on, so we’re pretty confident that we can build on this year.

“The first year was a lot of the same based on we’ve done some development on the car but COVID was on and off and there was a whole lot of issues that popped up during the year, but we’re very confident that we can build on this year.”

Grove Racing is the only Supercars Championship team with a full-time seat still vacant for 2022, with Reynolds its sole driver locked in.

Protege Matthew Payne has been mooted to replace Brad Jones Racing-bound Andre Heimgartner, but uncertainty continues to surround his chances of acquiring a Superlicence dispensation.

The final race of the Kelly family’s time at the helm, the Bathurst 1000 next Sunday, will see Reynolds joined by Luke Youlden in the #26 Penrite Mustang, and Heimgartner team up with Matt Campbell in the #7 NED entry.