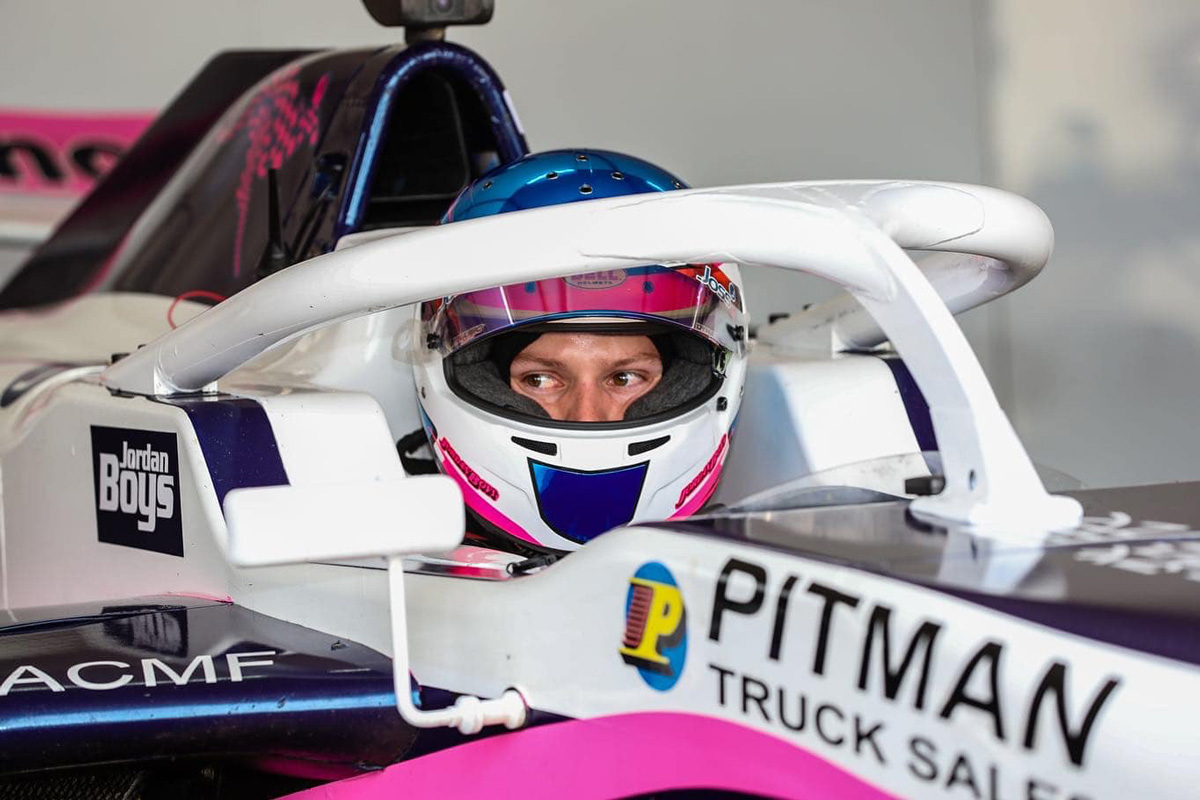 Jordan Boys will be back in some way, shape or form at Image Racing in 2022.

The Albury product has been a part of the Image Racing fold for half a decade now, having contested the 2017 Super3 Series before stepping up together into the Dunlop Super2 Series the following year.

Boys has been on the brink of breaking through into the top tier for some time, but the final step up has proven elusive.

He scored a pair of sensational Super2 wins in the final three races of 2019, finished third overall last season, and left Round 1 this year atop the points only to be pegged back by a disqualification.

With all but one Supercars Championship seats accounted for next year, Boys appears set to continue chipping away in Super2, S5000 or other categories.

He made his S5000 race debut last weekend at Sydney Motorsport Park for 88 Racing.

“I mean, the plan is to try to do something within Image Racing,” Boys told Speedcafe.com.

“I don’t know if it will be in Super2 or what yet, but definitely it will be something to do with Image Racing.

“I’m definitely getting closer with my plans and have sort of got a bit of a family here at Image Racing, so I will definitely be locking in something with them pretty soon, and hopefully I can do S5000 again.”

Boys did make his first main game start last year at Bathurst, only for that to end in tatters when he spun on the exit of Murray’s Corner while at the wheel of Todd Hazelwood’s #14 Brad Jones Racing Commodore.

The 24-year-old missed out on a 2021 co-drive, but is already working on securing a return to the Great Race.

“We’re working really hard to be on the grid for Bathurst, so definitely talking about Bathurst for next year, but obviously it’s pretty hard to lock something down when we haven’t even done the race this year quite yet,” he noted.

Boys will be on double duties this coming week at Mount Panorama, driving in Super2 and the Shannons S5000 Tasman Series.