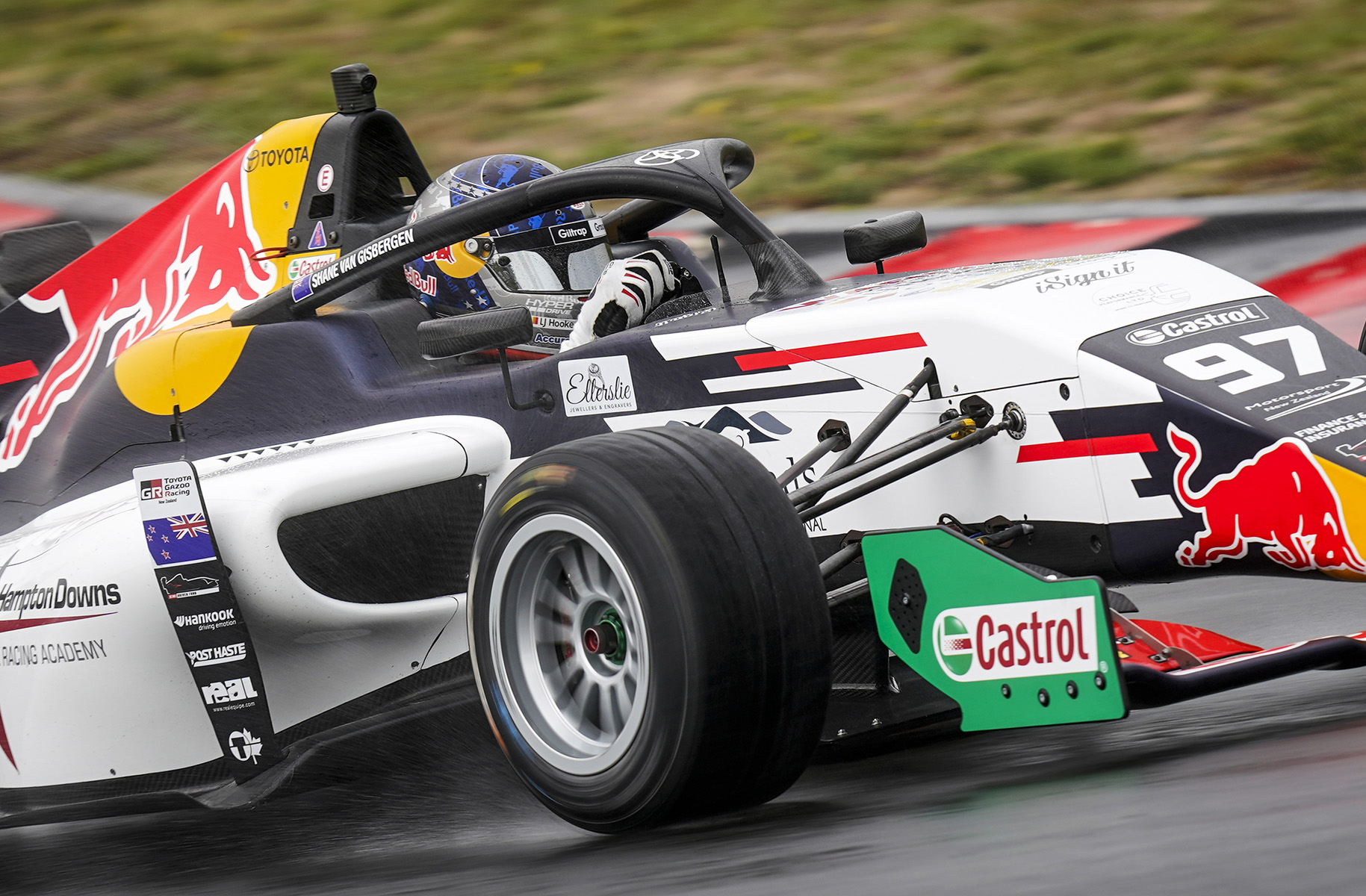 In his time as a driver at Triple Eight Race Engineering, Whincup hasn’t done much racing beyond the Repco Supercars Championship.

The seven-time champion has dabbled in GT3 racing, notably winning the 2017 Bathurst 12 Hour on debut with Maranello Motorsport alongside Craig Lowndes and Toni Vilander.

In the past 12 months alone, van Gisbergen has competed in top-flight rallying, and was set for a 24 Hours of Le Mans start until the coronavirus pandemic scuppered that.

He also made a cameo in the Castrol Toyota Racing Series, winning the New Zealand Grand Prix in emphatic fashion after starting from the pit lane.

Whilst home in New Zealand after winning last year’s Bathurst 1000, van Gisbergen had hoped to complete a season in speedway racing.

Whincup, who will take over from Dane as team principal in 2022, said he might be more lenient with van Gisbergen.

“I’m probably going to be more lenient than the existing MD because I understand how you have to keep the brain sharp,” said Whincup.

“You can’t be wrapped in cotton wool for a month and expect to jump in a Supercar and be on the pace.

“You’ve obviously got to keep it under control as much as you can but you need to stay sharp.

“Yeah, I’ll encourage anything, as long as it’s not too close to other race meetings and it’s not something silly, left-hand versus right-hand drive and all that sort of stuff.

“But we’ll manage our way through that.”

Van Gisbergen goes into the season-ending Bathurst 1000 as champion-elect after last weekend extending his advantage to an unassailable 349 points over Whincup.

For Whincup, he sees no reason why van Gisbergen can’t maintain his form for years to come.

“He’s certainly at his peak, but you can hold onto your peak for… gee, it depends how motivated you are, for five to 10 years. Still plenty left in him.”

Van Gisbergen was set to make his Australian Rally Championship debut this year. Ultimately, those plans were scuppered due to the COVID-19 pandemic.

Last year’s Bathurst 1000 winner will once again pair up with Garth Tander in the #97 Holden ZB Commodore at this year’s Great Race on Sunday, December 5.