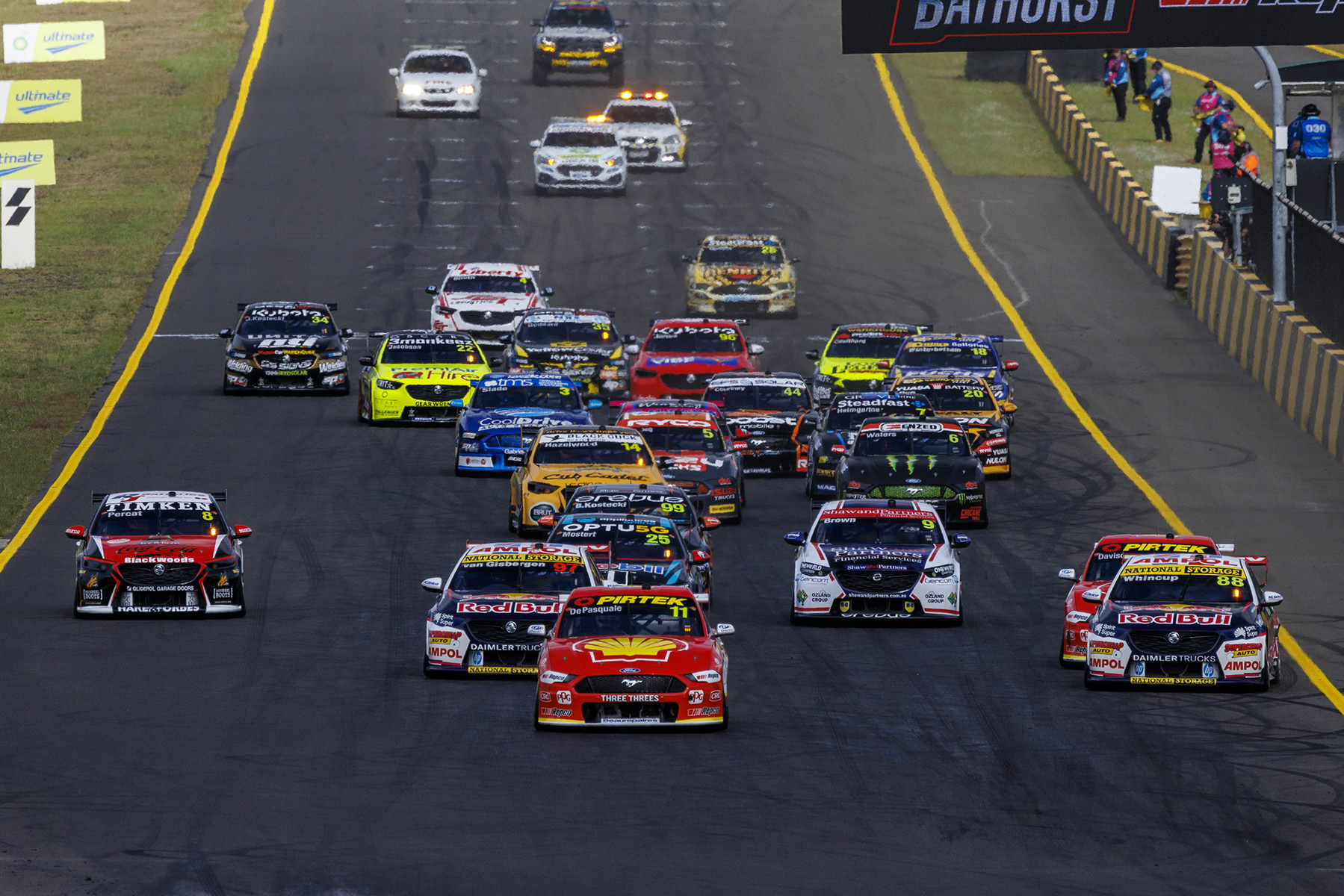 Supercars has confirmed the transaction for the sale of the business to Racing Australia Consolidated Enterprises Ltd (RACE) has been completed.

Last month it was announced that former owners Archer Capital had agreed to sell its majority stake in V8 Supercars Holdings Pty Ltd to the RACE consortium.

Shortly thereafter, Speedcafe.com confirmed Supercars’ teams had sold their shareholding in the business too.

With the sale, Peter Wiggs will step down as chairman and will be succeeded by Nettlefold.

Supercars has confirmed board members will be announced in the coming weeks.

“I have a strong passion for sport business acceleration, leading the vision and team for success,” said incoming Supercars chairman Nettlefold.

“I look forward to working closely with Sean [Seamer, Supercars CEO] and the existing Supercars’ management team to drive a successful outcome for shareholders, partners and fans.

“RACE is committed to the growth of the sport and providing a platform for the Teams to concentrate on racing and what they love.”

Outgoing chairman Wiggs added: “It has been a fantastic and exciting 10-year journey to date, and this new ownership structure and investment are an exceptional outcome for everyone who loves this sport.

“Everyone at Supercars should be immensely proud of what we have achieved and the challenges we have overcome, particularly in recent years.

“I see the coming years as the most exciting and most dynamic in Supercars’ history and look forward to watching on as a fan in the future.”

As previously reported, Supercars CEO Sean Seamer will, at least for now, continue in his role as will the existing category management.

“Supercars has been a success story of growth since its inception in 1997, growing to become Australasia’s number one motorsport category, watched by millions around the world,” said Seamer.

“It would not have happened had it not been for the unwavering professionalism, sporting brilliance and sheer guts of the teams.

“We thank Archer Capital for being pivotal in the growth of Supercars over recent years, overseeing all commercial matters including management of media rights and sponsorships, including the most recent naming rights partnership with Repco and five-year broadcast agreement with Fox Sports and the Seven Network worth more than $200 million.

“We welcome RACE to the Supercars family and are excited for the future that is in store for our sport.”

Roland Dane, who has been liaising with the new ownership group on the behalf of Supercars’ teams, thanked the outgoing owners.

“On behalf of the teams we’d like to thank Peter Wiggs for his contribution to Supercars, especially over the last two seasons in the COVID environment,” said Dane.

“We are now looking forward to a new beginning and working with Barclay Nettlefold and his group under a new structure which hopefully creates an environment where the sport and teams can thrive even more.”

The Supercars sale has been in the making for the best part of half a decade.

Private equity firm Archer Capital signalled in 2017 that it would look to offload the business as part of its own downscaling.

Ironically, Tim Miles of Miles Advisory Partners, who brokered the sale of Supercars to Archer Capital, was tasked with selling of Archer Capital’s interest.

Throughout the latest sale process, several names and groups emerged, the most notable being the eventual winning bid by RACE and the other led by Boost Mobile boss Peter Adderton.

Confirmation of the transaction comes just days out from the start of the Repco Bathurst 1000, which takes place across November 30-December 5.