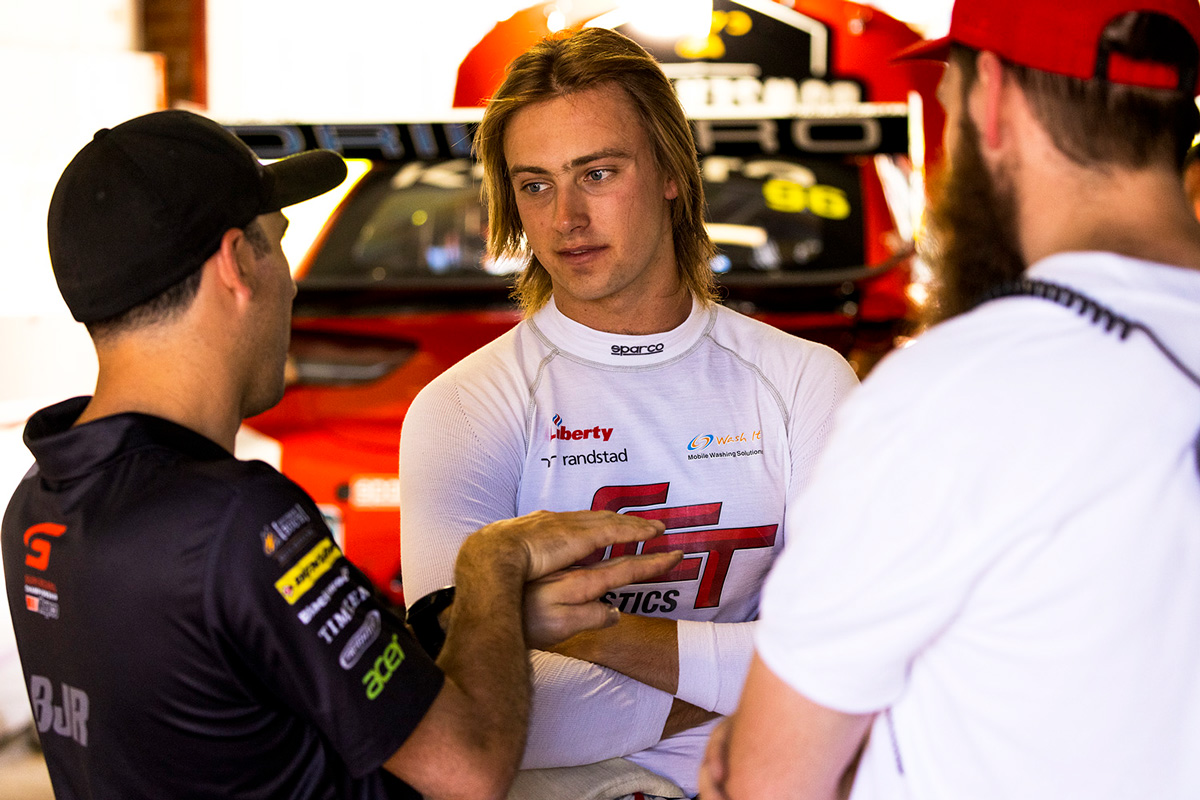 Having done a solid job of flying under the radar all season, Jack Smith is planning to shift to a more aggressive approach in a bid to go to the next level.

Smith made an infamous first impression on the Supercars Championship last year at Adelaide, sanctioned for a photo no-show and then penalised for ignoring blue flags in the season-opener.

He later came under fire from Scott McLaughlin, and would ultimately wind up last of all drivers to contest every round of the 2020 campaign.

By contrast, the 22-year-old has this year kept a relatively low profile, his only two non-finishes being the result of wider opening-lap melees.

Having moved from the Gold Coast to country Victoria this year, Smith had mixed feelings about his run at the recently completed Sydney Motorsport Park quadruple-header.

On the whole though, he’s been satisfied with his efforts to accumulate points – but believes the time is now to come out of his shell on the race track.

“We have had two or three DNFs just through incidents that were nothing to do with us, which was unfortunate, but I think we’ve raced well and collected points,” Smith told Speedcafe.com.

“But I think we need to push a bit harder and kind of come out of that conservative mode more and more now. “In the future, the last round at Bathurst and going into next year, I think we need to take away that element of being so close.”

Qualifying has long been a high-priority area for Smith, who has struggled for one-lap pace outside of a strong weekend at Symmons Plains in April.

At the Repco Bathurst 1000 next week, he will join forces with veteran David Wall in the #4 SCT Logistics ZB Commodore.

“It’s great having Dave onboard,” said Smith, whose 2022 seat at BJR was officially confirmed on Thursday.

“It was all quite last-minute but it works well having him as a co-driver for me: he’s similar size and whatnot so that’s all good, and what he can bring is the experience and speed – pretty much everything you’re looking for in a co-driver.

“That’s all we’re really looking for, a co-driver that does a good job, and we expect that he will.”

Ash Walsh had been due to co-drive with Smith, only for border restrictions to intervene.