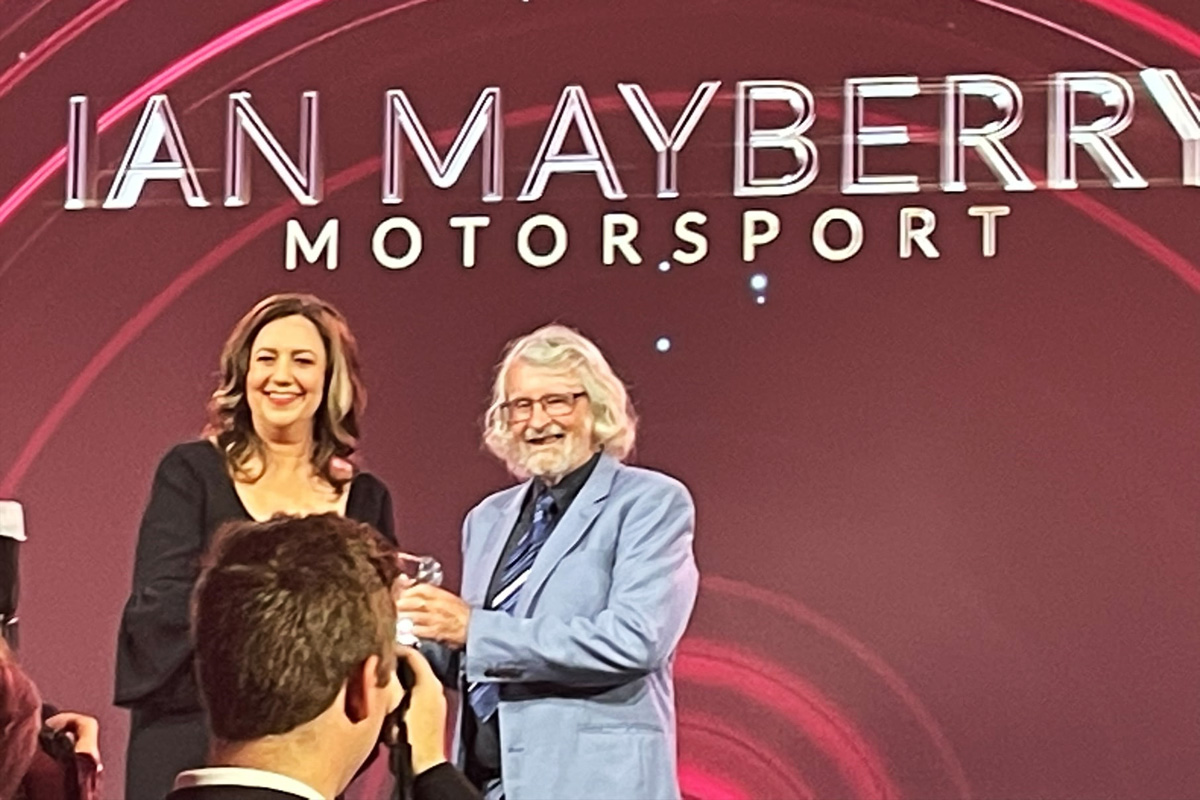 Long-time motorsport man Ian Mayberry has been recognised for his efforts within the industry.

Mayberry was announced as a 2021 Queensland Service to Sport award winner this week at the Queensland Sports Awards.

He was presented with the honour by Queensland Premier Annastacia Palaszczuk, joining Karen Doyle (skating) and Rob Mundle (sailing) as recipients in the Service to Sport category.

“This is the first time ever that motorsport even figured among the awardees,” the Rotary Club of Surfers Sunrise wrote on Facebook.

“Good to see Ian’s lifelong service as a Clerk of the [Course] on hundreds of Supercar races is recognised.