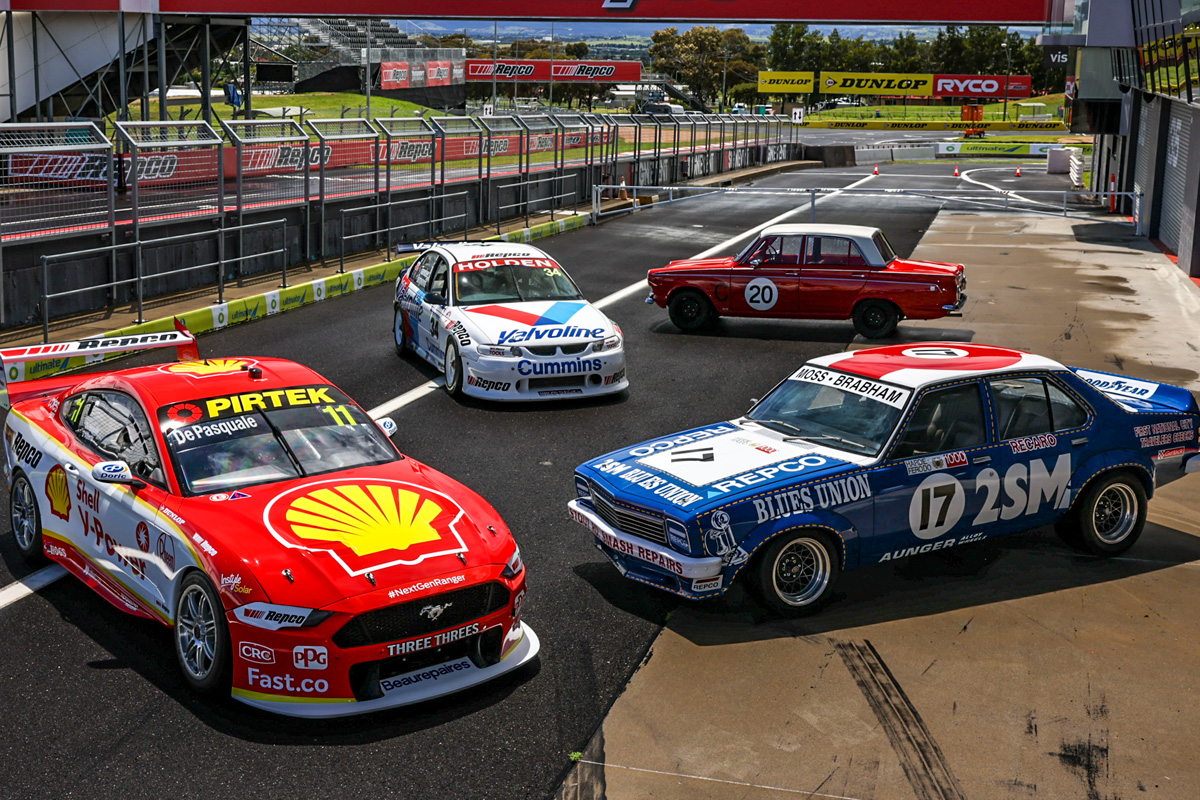 The LifeChanger Foundation has been announced as the charity partner of the 2021 Repco Bathurst 1000.

A mental health and wellbeing non-profit organisation focusing chiefly on young people, LifeChanger will have a presence on the ground at Mount Panorama next week, raising funds and awareness for its causes.

LifeChanger CEO and co-founder Scott Watters was delighted to announce the partnership with the biggest event on the Repco Supercars Championship calendar.

“The LifeChanger Foundation is delighted and humbled to have been chosen as the charity partner at this year’s iconic Repco Bathurst 1000,” Watters said.

“Many of the health and wellbeing statistics surrounding young people are challenging and alarming.

“We are excited to be working alongside and empowering young people in the Bathurst community.

“We are grateful for the community focus and support of Repco and V8 Supercars and look forward to a long-standing, impactful partnership.”

Track action at Bathurst gets underway on Tuesday, November 30, culminating in the Great Race on Sunday, December 5.