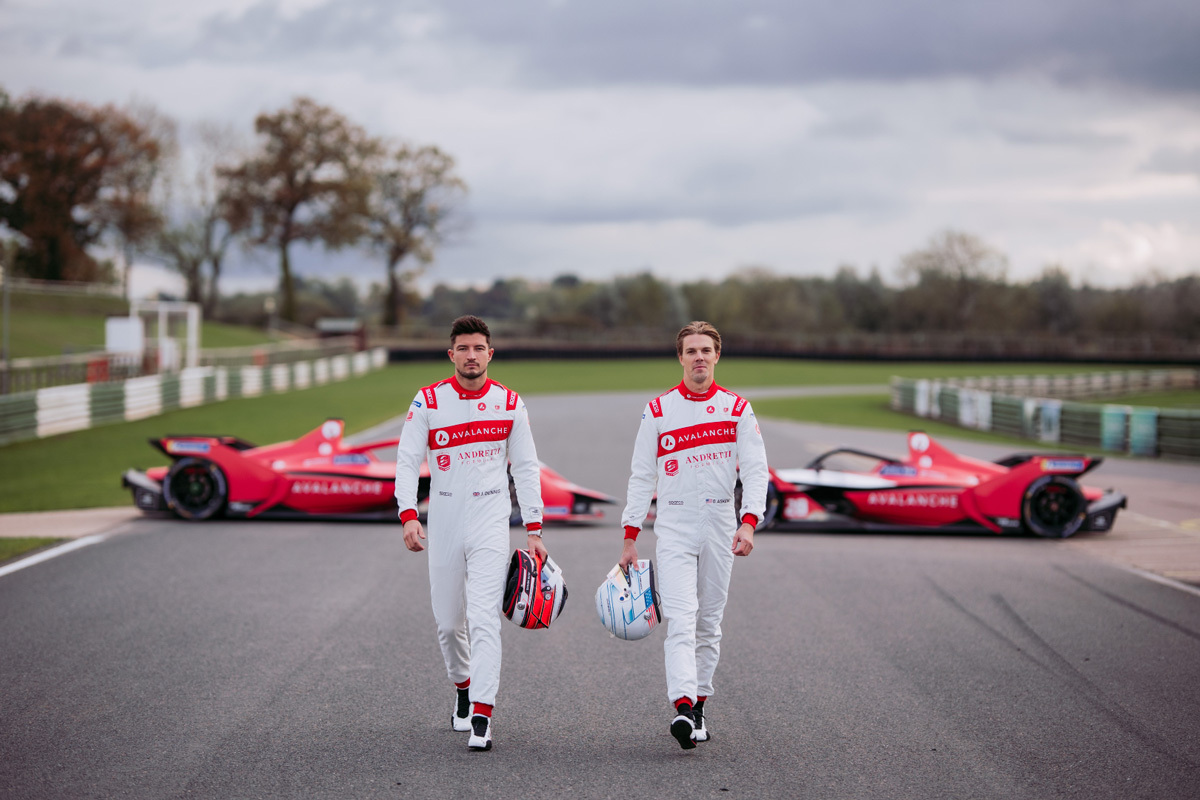 The confirmations during the week follow news that Alfa Romeo Formula 1 outcast Antonio Giovinazzi has signed with Dragon/Penske Autosport.

Despite nabbing a podium in his rookie 2020 IndyCar season, Askew was dumped by McLaren SP in favour of Felix Rosenqvist.

The 24-year-old resorted to a supersub role this year, filling in at McLaren SP, Ed Carpenter Racing, and Rahal Letterman Lanigan Racing – taking an impressive top 10 result with the latter at Laguna Seca.

His next step with will see him reunite with Andretti Autosport, the team with which he won the 2019 Indy Lights title, joining two-time FE race winner Jake Dennis in the 2021/22 Avalanche Andretti stable.

“I consider Andretti Autosport family and to be able to attack this chapter in my career with them means more than words can describe.

“To have a partner like Avalanche with us could not be a more perfect fit and being the only confirmed driver to represent the United States in Formula E is something I am very proud of. I look forward to getting to work as soon as possible.”

“He’s a hard worker and races smart, we’re confident he’ll apply that to this new opportunity,” he said.

“We’re also pretty excited to be able to field the first full-time American driver in such an exciting, international series.” 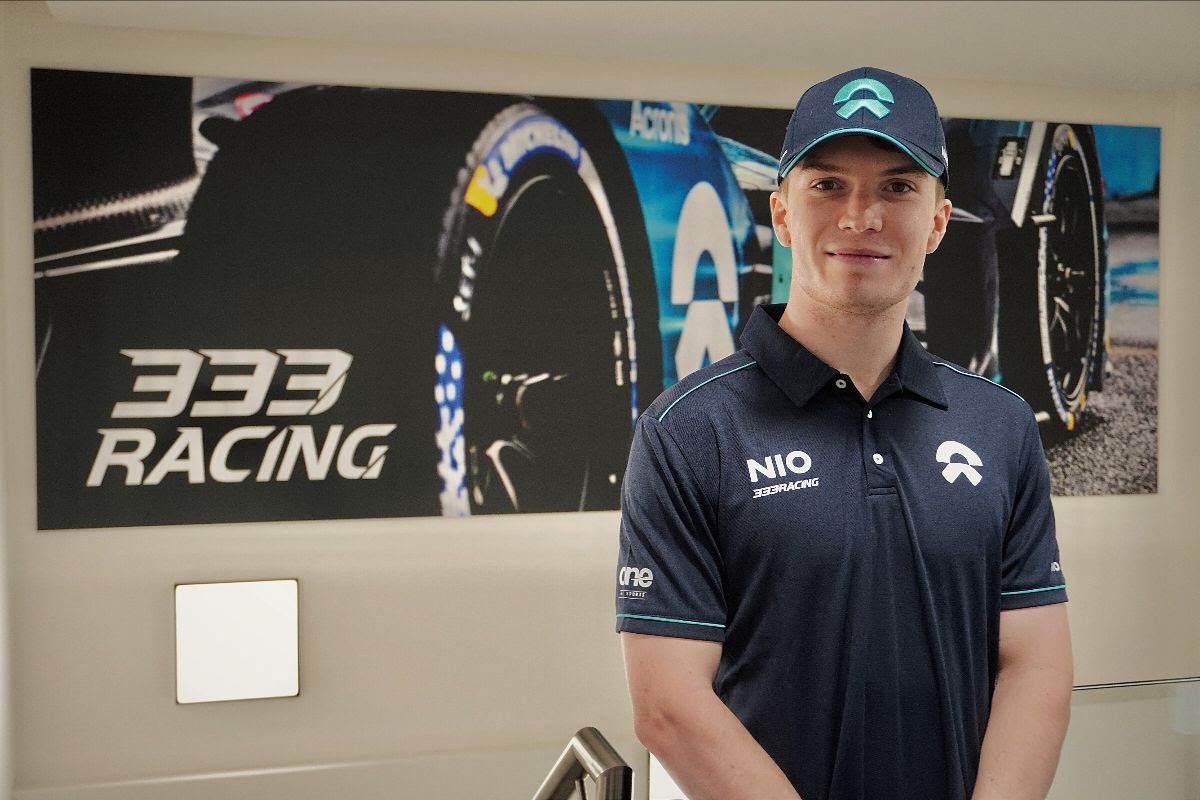 As for the controversial Ticktum, he joins the NIO 333 Formula E Team with a couple of race-winning FIA Formula 2 Championship campaigns under his belt.

“It’s going to be quite a big challenge as I have not had long to prepare for the test next week, and Formula E is complicated, but it’ll be very exciting.

“There are quite a few different tools you can use as a driver but it’s a totally different experience to Formula 2, so I’m really looking forward to it, both mentally and physically.

“Hopefully we can try to make some progress next season and get further up the grid.”

Ticktum will drive the #33 entry, with compatriot Oliver Turvey confirmed to steer the sister #3 car.

Season 8 is due to kick off with a double-header at Diriyah, Saudi Arabia, on January 28-29.