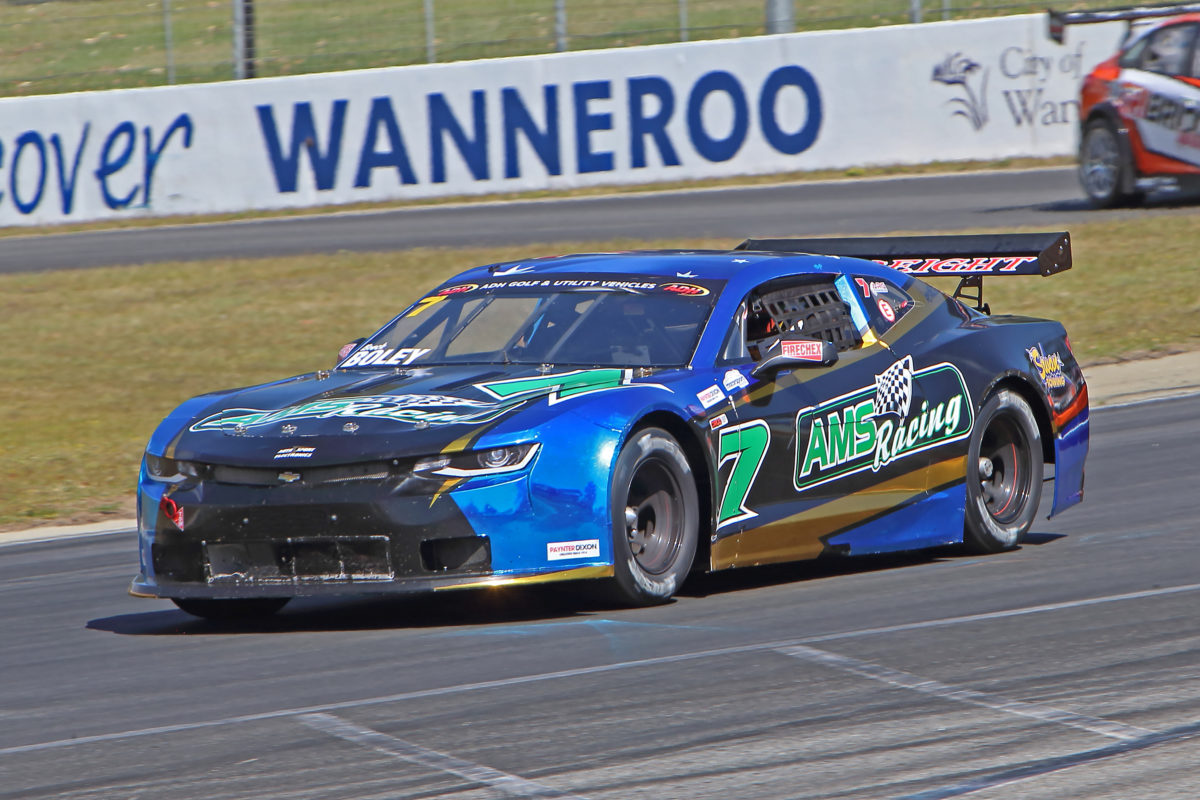 TA2 Racing Australia will expand its portfolio to include a West Australian state series from 2022.

The competition will be known as the ‘TA2 Muscle Car Western Series’, for which 10 cars have already been sold or ordered.

A full calendar is yet to be revealed, but there are plans for back-to-back events at Wanneroo Raceway and Collie Motorplex in July, to which competitors from the east would be invited to challenge the locals for the ‘King of the West’ title.

TA2 has grown from a Queensland state series when it launched in 2016 to a national competition, although the last two years have seen the running of Southern and Northern series due to state border closures.

Perth-based Historic Touring Car racer Peter George has been appointed as the state manager for the WA series, and will work with national category manager Craig Denyer and the Queensland-based management team.

Series founder Peter Robinson explained, “It has always been our strategy to grow the TA2 Muscle Car Series as a state-based or regional championship, and we commenced that this year with the successful breakout of the Northern and Southern regional series.

“Adding a Western series to the current plan is a natural progression, giving the West Australian competitors their own home-based series without the extensive interstate commitments required for national competition.

“We look forward to working with Peter George in supporting and growing the series over the next 12 months and when border restrictions allow, we plan on getting a number of eastern state competitors over for a couple of special TA2 ‘King of the West’ events in Western Australia to challenge the locals.”

George added, “With 10 cars already likely to be on the grid in Western Australia next year and more interest every week from potential competitors looking for cars, we are keen to launch the TA2 Muscle Car Western Series in 2022.

“The local state-based series will give those interested in TA2 a place to race on a regular basis without having to do the long-haul trip to the Eastern States.

“We will manage and run the series locally, but with full spares and administration support through Peter Robinson’s PBR Distributions and the TA2 management team.”

George will race an ex-Nathan Herne Dodge Challenger in the TA2 Muscle Car Western Series, with Brett Niall to campaign the Chevrolet Camaro that he ran in a TA2 round at Winton in 2020 and then his local sports sedan events this year.

“I signed up to do the full national TA2 season in 2020 but we only did the first round at Winton before COVID hit,” said Niall.

“We’ve been racing in the Sports Sedan field over here but the racing between the TA2 cars has been so close.

“When we’ve had the car out locally they definitely have a lot of interest with the look, the sound and how they go out on track, there’s been people approaching us at the track to find out how to get one and they’re excited to see the category grow in WA.”

Jett Johnson won this year’s Northern Series, which was based around Queensland Raceway.