Founding Speedcafe.com Platinum Partners Pirtek have donated a corporate experience at next year’s opening round of the National Rugby League season in Sydney to the Motor Racing Ministries’ Super Auction, hosted by Lloyds Auctions.

The prize will include two tickets to Pirtek’s corporate box where the guests will be hosted by Pirtek CEO Stephen Dutton and Speedcafe.com founder Brett ‘Crusher’ Murray.

The guests will be met at CommBank Stadium and enjoy an exclusive corporate entrance, spectacular views and a private balcony to soak up the atmosphere, dedicated concierge and wait staff, gourmet dining and premium beverage package.

The prize will also include a Pirtek merchandise pack, Eels supporters pack, and a meet and greet with a couple of rugby league legends.

An idea of the corporate experience can be seen HERE.

The Super Auction has been created to pay tribute to Motor Racing Ministries founder Garry Coleman who will retire at the Bathurst 1000 next month.

Pirtek CEO, Stephen Dutton, was one of the first to put up his hand when the charity auction was announced. 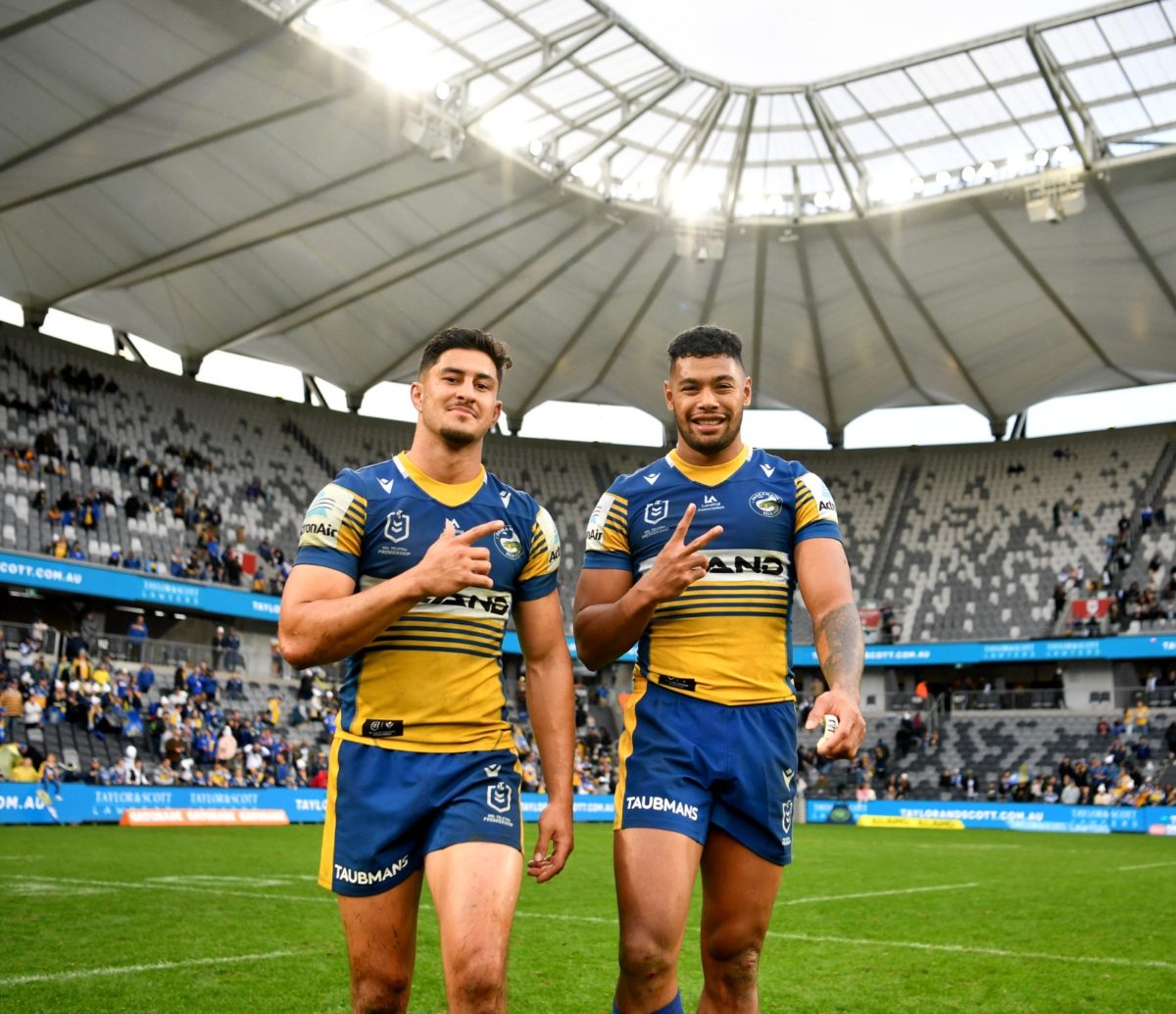 The Parramatta Eels will play the Gold Coast Titans

“We have seen the work of Garry Coleman and the team at Motor Racing Ministries since Pirtek began its involvement in motorsport in the late 1990s,” said Dutton.

“They do an amazing job and we could not do anything else but get involved.

“We wanted to offer up something a little different and believe the corporate experience at the Eels game will raise a good amount of cash.”

Murray was appreciative of the Pirtek donation and said he and Dutton are looking forward to hosting the auction winners.

“Pirtek have been fantastic supporters of Speedcafe.com for the past 13 years,” said Murray.

“Pirtek’s commitment to Australian and international motorsport is unquestionable and this is just another example of it.

“We know motorsport fans also have a major interest in NRL and we are sure this auction item will get plenty of interest. It will be a terrific afternoon and a great way to kick off the rugby league season and a great year of Australian sport which we all hope will be back to some sort of ‘normal’.”