Jacobson ‘proud’ of performance gains over 2021

Jacobson ‘proud’ of performance gains over 2021 Team Sydney’s Garry Jacobson says he’s proud to have made strides forward since the start of this year’s Repco Supercars Championship.

Jacobson is in his third full year of main game competition with his third different team following stints at the then-known Kelly Racing in 2019 and Matt Stone Racing in 2020.

The Jonathon Webb-owned Team Sydney outfit hasn’t enjoyed stability in its short spell since moving to Sydney Motorsport Park, spending most of its time at the former Tekno Autosports base on the Gold Coast due to the COVID-19 pandemic.

Jacobson has yet to score a top 10 finish this year, although he’s come closer to doing so in recent weeks than the start of the season when, by and large, he languished at the back.

The coronavirus-induced break presented Team Sydney an opportunity to have its cars thoroughly looked at and given some birthday treatment by Triple Eight Race Engineering.

Jacobson made the most of that break too and sought to better his driving skills by working with Paul Morris at Norwell Motorplex.

Across the four-week Sydney swing, he twice qualified on the fringe of the top 10 and recorded two top 15 finishes.

Compare that with only one top 15 finish in the first 19 races and a season-best qualifying effort of 17th to the mid-way point of the season, in all, Jacobson said he has reason to be optimistic off the back of his recent Sydney performances.

“I think from a qualifying perspective, after the first weekend once we had a bit of a think through the set-up philosophy of what was working for us versus what was working for Triple Eight with that customer relationship, we were able to stand on our own two feet as a privateer team,” Jacobson told Speedcafe.com.

“We executed some strategies and some theories to get our best results of the season in terms of a qualifying car – 12th in SMP2, 11th in SMP3 – and I was really keen at showing we weren’t just a one-hit-wonder.

“I wanted to do it weekend after weekend. The fact that we did that is something that I’m really proud of, building the results from what they were at the start of the year at Bathurst to beyond 20th to just about knocking on the door of the top 10, I think it’s a remarkable story.” 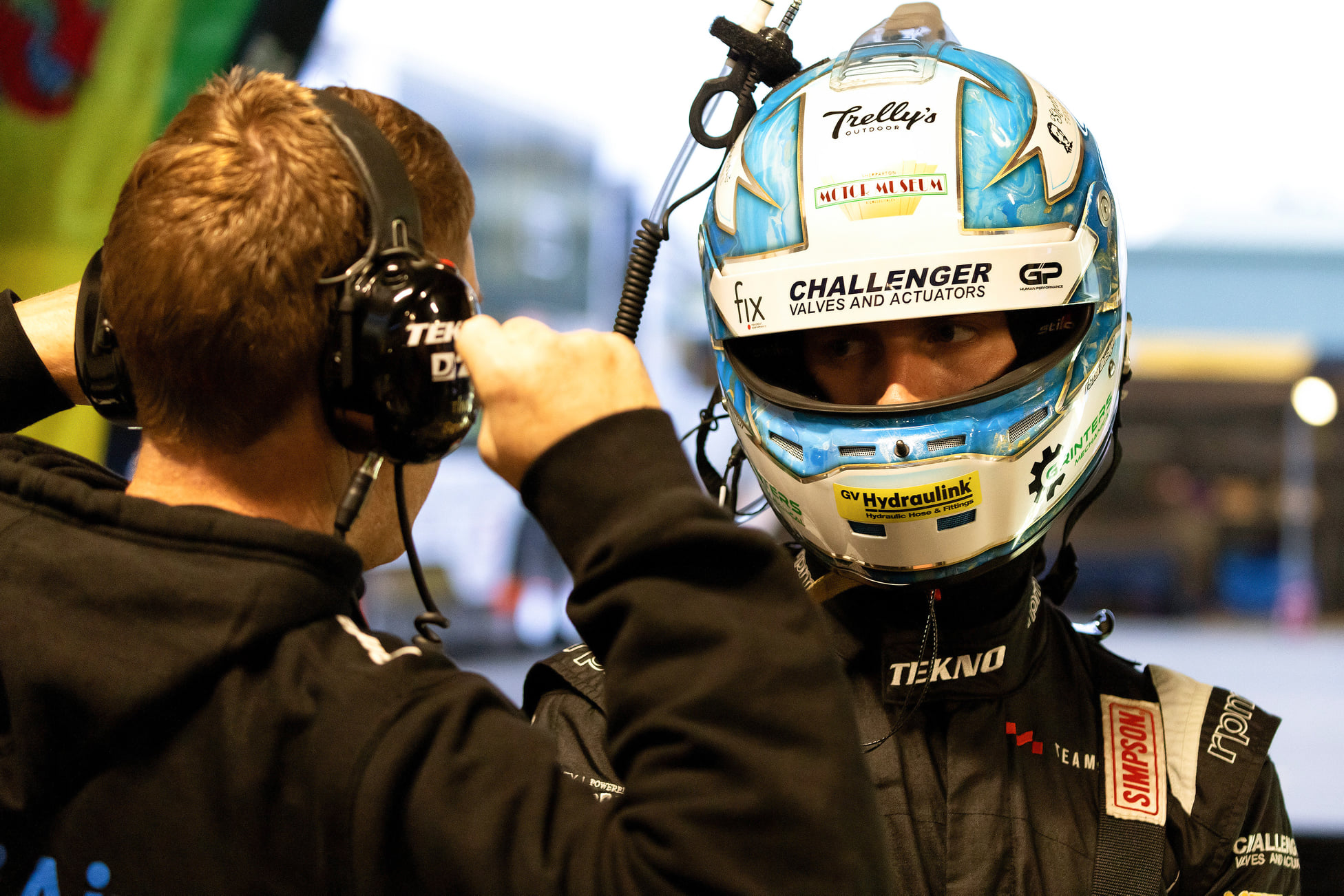 Team Sydney hasn’t been without its woes this season.

Problems with staff retention are well known and there have been suggestions that team owner Webb is looking to sell up.

“I’m pretty darn proud of it after reflecting on the last four weekends,” said Jacobson.

“I think there’s still some more untapped potential in the races. We were on par for what was looking like a fast-finishing soft tyre strategy on Saturday (Race 29).

“We were P14 at the time and closing the gap to three or four cars in front. Tim [Newton], my engineer, on the radio was saying ‘There’s a top 10 here, just keep the deg under control. Just don’t try and catch the cars too quick’.

“We’re focusing on things in the races every other team has been focusing on all year. We’ve cleaned up and tidied a few things and that relationship from driver to mechanic to driver to engineer to driver to sponsors, now it’s not like we’re trying to make massive gains all the time like we had been in the mid-season break.

“To have a little bit of inexperience in the team with fuel strategy, it probably hit us hard. That, in all honesty, lost us our top 15 result. We could have back-to-backed that weekend like we did in qualifying.

“I’m really proud of where we’ve come. I knew at the start of the year that Fabian [Coulthard] was going to be the team leader, so to speak, as the older driver and the driver that’s had a lot of past results that stacked up.

With one round remaining in the 2021 Repco Supercars Championship, Jacobson sits 22nd while team-mate Coulthard is 24th.

The season draws to a close with the Repco Bathurst 1000 across November 30-December 5.