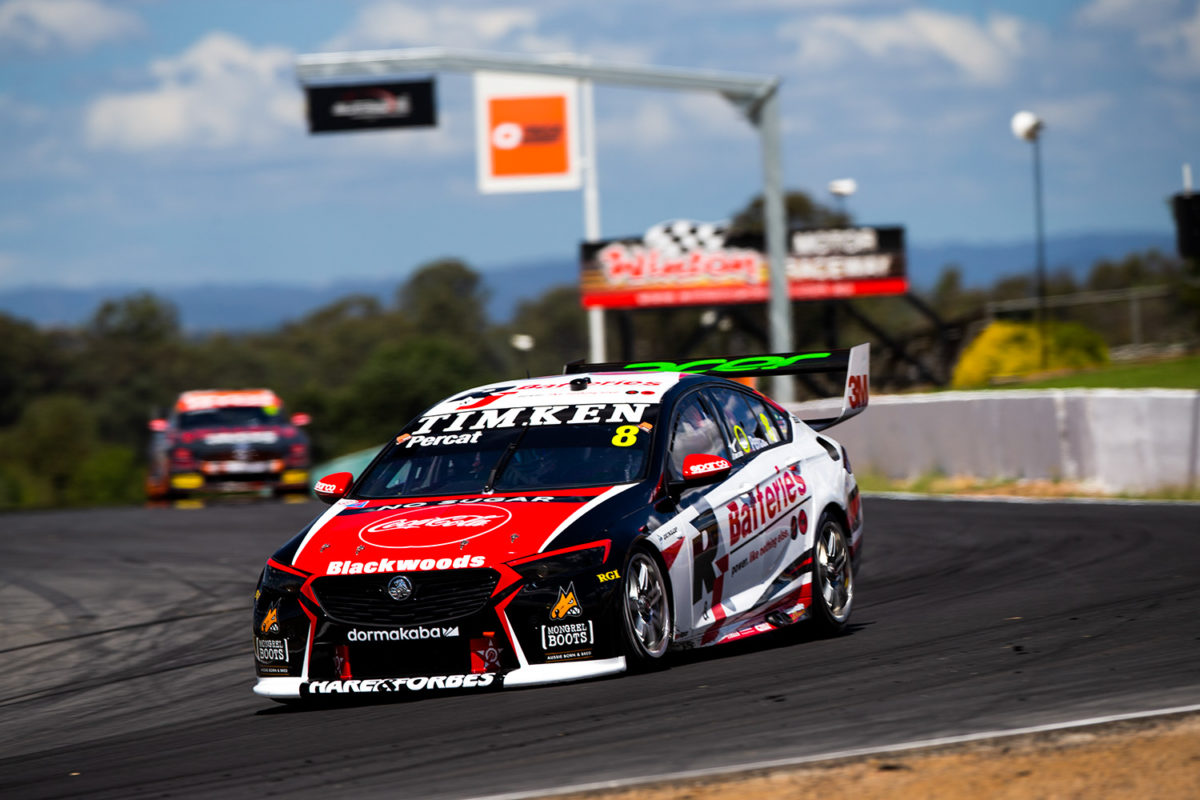 Winton is set to not feature on the 2022 Supercars calendar, Speedcafe.com has learnt.

While heavily utilised for testing, Winton Motor Raceway has not seen competitive Supercars action since May 2019 due to a variety of pandemic-related circumstances outside of its control.

That wait will continue for at least another year, with no place for the rural Victorian circuit on next year’s calendar.

That is the latest element to come to light in terms of how the 2022 Repco Supercars Championship season will look.

The championship itself has already announced that Newcastle will open the season on March 4-6, and it is poised for a visit to Albert Park on April 7-10 to headline the Formula 1 Australian Grand Prix support card, as reported by Speedcafe.com.

Furthermore, the Northern Territory Major Events Company confirmed this morning that the Merlin Darwin Triple Crown will be held at Hidden Valley on June 17-19, essentially the same weekend as it was this year (June 18-20).

It can logically be deduced that Townsville will play host to Supercars on July 8-10, given Queensland’s third school term starts on July 11 and the event utilises the grounds of the Townsville State High School which fronts the main straight (Boundary Street).

Like Darwin, the Northern Queensland city must typically host Supercars sometime in winter due to its tropical climate, and the three-week turnaround (Sunday to Sunday) from the preceding event would be the same as what was originally planned for this year and indeed came to pass.

Additionally, the 2022 Repco Bathurst 1000 should be expected on October 6-9, the weekend after the New South Wales Labour Day public holiday Monday.

This year’s Bathurst 1000, which has expanded to six days due to the addition of several categories which would otherwise have raced at the Supercheap Auto Bathurst International, starts next Tuesday, November 30.

Winton was to have featured on the 2021 calendar on May 28-30 before a lockdown in Victoria saw it postponed at late notice.

The second date which was settled on, July 30-August 1, became infeasible due to COVID-related restrictions, and after an attempt to make an October 2-3 slot, the circuit had to finally be dropped altogether.