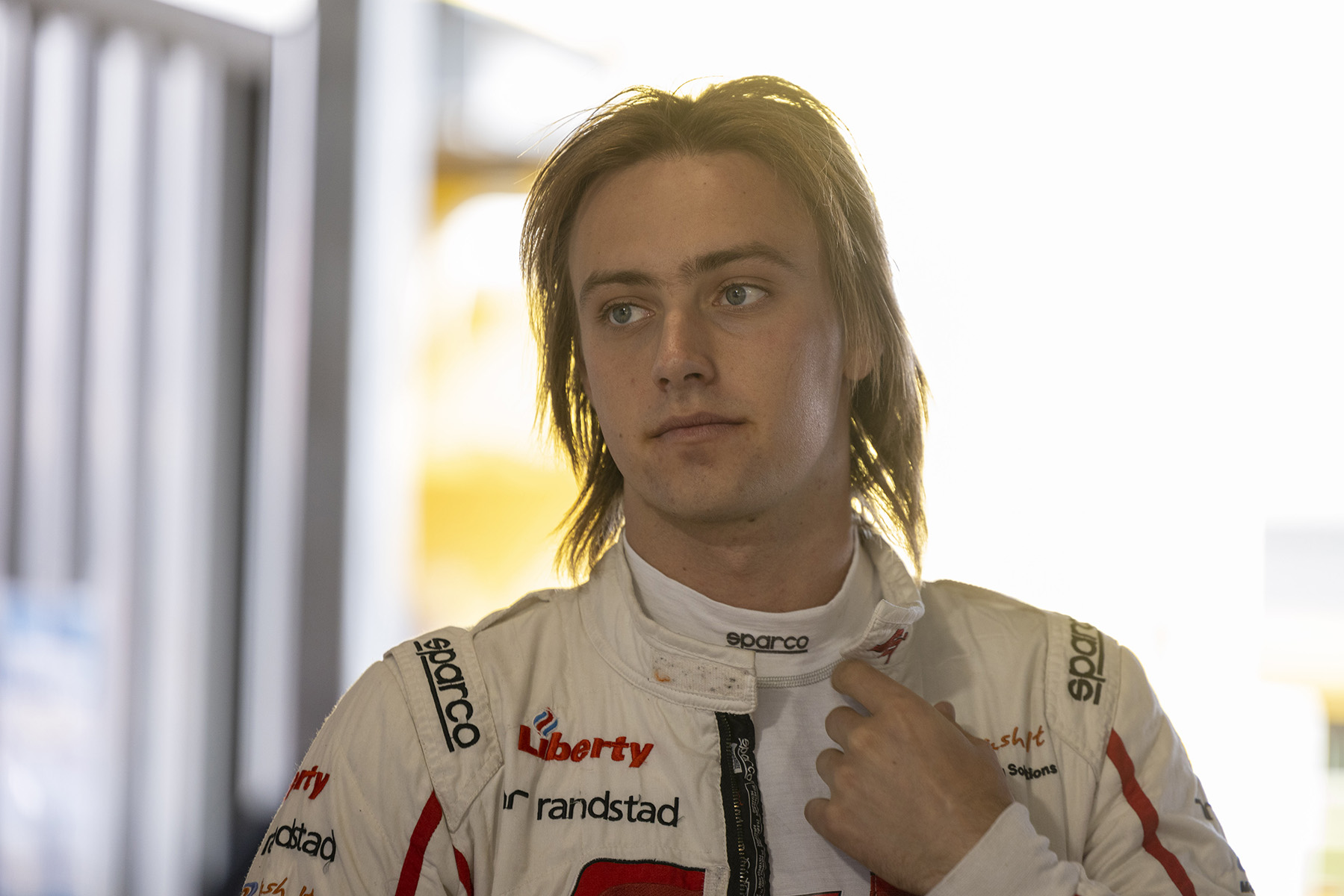 Brad Jones Racing has formally announced Jack Smith’s re-signing for what will be his sixth season working with the Albury-based team.

As first reported by Speedcafe.com, Smith will continue with Brad Jones Racing into 2022 for his third full season in the Repco Supercars Championship.

The Gold Coast-born driver first began racing with the team in 2017 in the Super3 Series, which he won in his debut season.

Smith also raced in the Super2 Series that year and would contest three seasons in all in the second-tier Supercars Championship feeder.

Later that year he made his Bathurst 1000 debut with Matt Stone Racing alongside Todd Hazelwood.

“Signing on with BJR again is great,” said Smith.

“We’ve been with the team for five years now, starting off with winning the Super3 Series and progressing through all the ranks with the team and building great relationships along the way.

“We as a team have a great sponsorship group behind us, companies such as Wash It Australia have been with us from the beginning.

“It means a lot to everyone at SCT, being involved in the sport has a positive effect from the ground up and it’s always been a great environment to promote all of our corporate sponsors.

“The last two years have been tough for everyone with the COVID pandemic disruptions and we’re all looking forward to hopefully some more normality in the 2022 Supercars Championship, allowing us an opportunity to continue to progress further.”

Smith currently sits 21st in the drivers’ championship with one round remaining in the 2021 season.