Another piece of puzzle in 2022 Supercars calendar confirmed

Another piece of puzzle in 2022 Supercars calendar confirmed 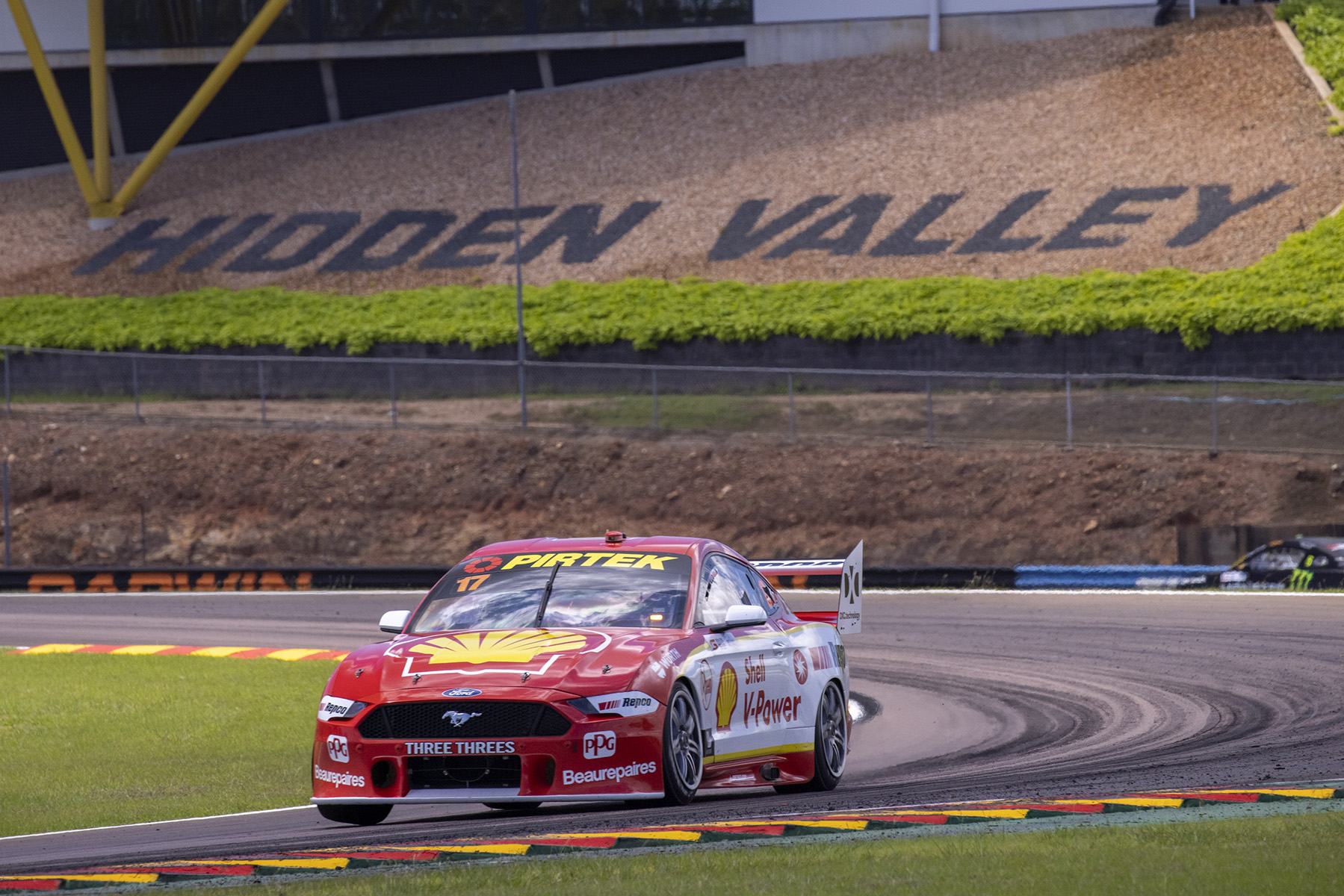 The annual fixture at Hidden Valley Raceway will also mark the first Indigenous Round for Supercars.

It’s been confirmed the S5000 Australian Drivers’ Championship will venture north for the first time too.

The Australian Superbikes Championship will make its second consecutive trip to Darwin after appearing on the Supercars support card earlier this year.

Both Combined Sedans and Nitro Up North return, the latter for the conclusion of the Australian Top Fuel Championship.

Nitro Up North will also expand with two nights of racing on the quarter-mile drag strip.

“The Merlin Darwin Triple Crown is always a favourite with motorsports fans, and thousands of people flock to Hidden Valley Raceway each year to soak up three days of action and experience everything the Top End has to offer under our clear blue skies,” said Northern Territory Major Events Company CEO Tim Watsford.

“This event is a standout of the championship for the experience spectators get, and will be even more unique this year as the official Indigenous Round.

“In another first, we’ve also got two nights of high-octane Nitro Up North action.”

Supercars CEO Sean Seamer added: “The Northern Territory Major Events Company has put together a fantastic three-day programme for our visit to the Top End in 2022.

“It will be fantastic to see thousands of fans trackside again in Darwin in June.

“Hidden Valley has a great history, and bringing to life the first official Supercars Indigenous Round will add another great element for fans.”

The Darwin date is just the third piece of next year’s Supercars calendar.

It comes after confirmation the season-opener at Newcastle will take place across March 4-6.

Australian Grand Prix Corporation boss Andrew Westacott has also confirmed to Speedcafe.com it will have Supercars as its primary support act to Formula 1 on April 7-10.