Sandown to remain on Supercars calendar in 2022

Sandown to remain on Supercars calendar in 2022 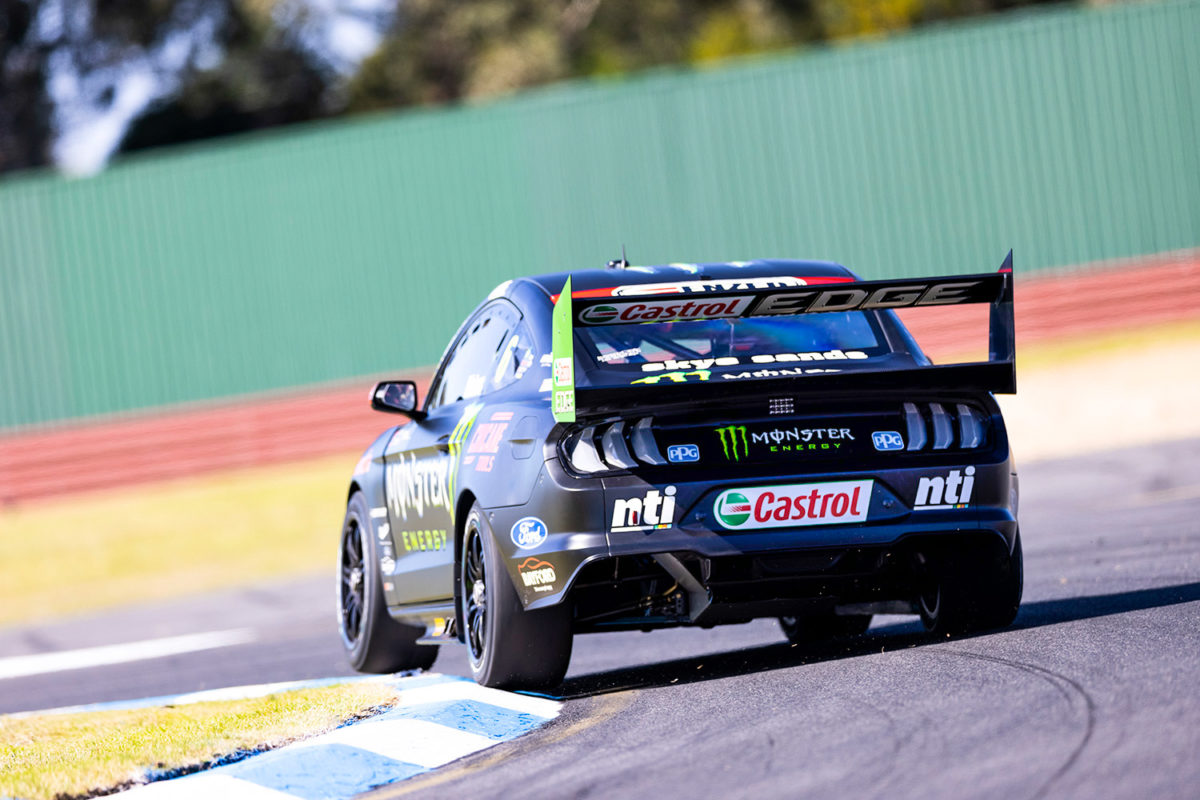 Sandown will again feature in the Repco Supercars Championship calendar in 2022, Speedcafe.com understands.

The berth would arguably represent something of a reprieve, despite the suburban Melbourne circuit playing host to the second event of the 2021 season.

Then, Sandown was slotted in to replace the original date for the Formula 1 Australian Grand Prix, at which Supercars would have been the top support category.

It had been earmarked as a “flex option”, or reserve venue, if needed this year, as came to pass when the Australian Grand Prix was postponed to November and ultimately cancelled altogether.

However, it would appear that the Sandown event will go back to a more customary date on next year’s Supercars calendar, having come to normally fall in either September or November.

Given Formula 1 and Supercars will be in action at Albert Park on April 7-10, it would be quite improbable that another Melbourne circuit would be dropped into a mid- to late-March weekend, and unlikely also it would fall in May.

The following months would then be a run through the north of the country, at Darwin’s Hidden Valley on June 17-19 and then probably at Townsville on July 8-10.

Furthermore, the Repco Bathurst 1000 should return to its normal timing, which would be October 6-9 in 2022.

Therefore, depending on when the season ends, that points to a visit to Sandown in August, September, late-October, or November.

As reported earlier by Speedcafe.com, fellow Victorian circuit Winton will not have a place on the 2022 calendar.

The 2021 campaign concludes with the Bathurst 1000, where the Supercars Championship field will be on-track for the first time on Thursday, December 2.