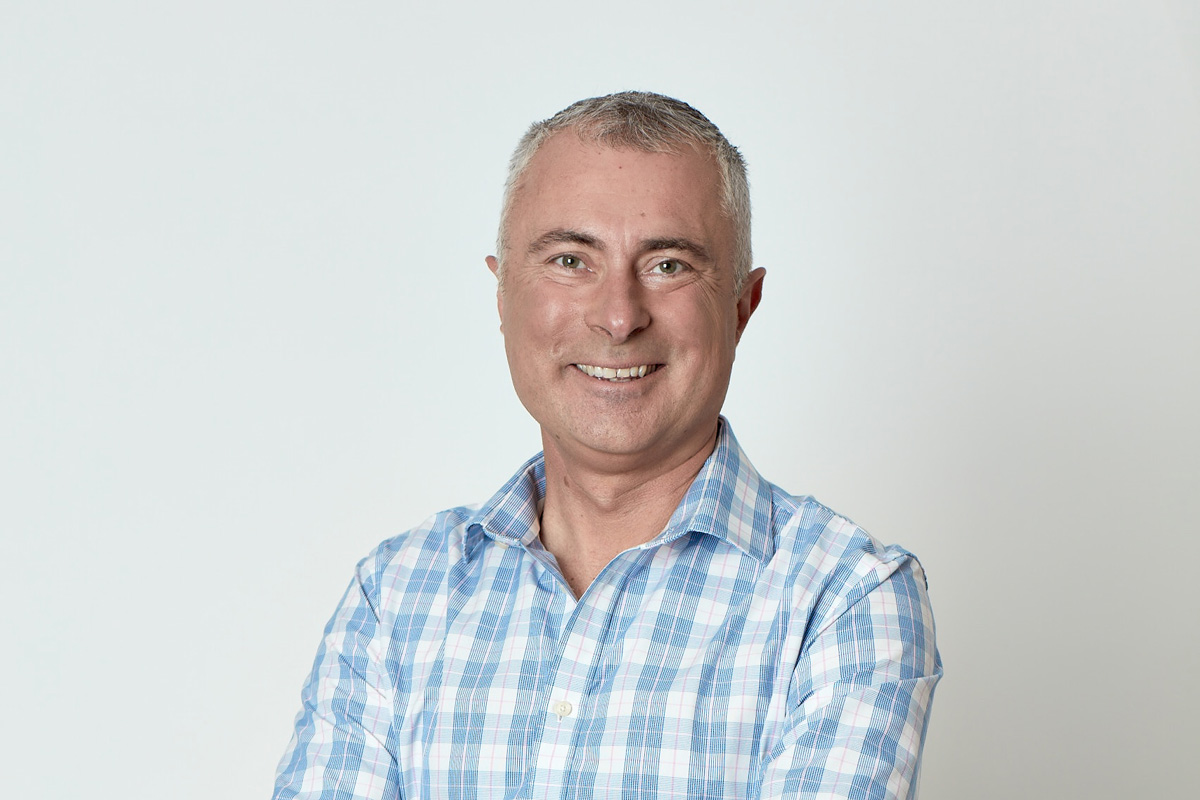 Respected presenter Greg Rust will make a long-awaited return to the Supercars broadcast team in a one-off appearance at the upcoming Repco Bathurst 1000.

A veteran of more than two decades in the industry, Rust announced his departure from Supercars at the end of 2017.

The nature of the Bathurst 1000, whereby a blockbuster mix of Supercars and ARG categories will be in action, has opened the door for Rust and fellow ARG regular Chris Stubbs to return for cameos.

Rust and Stubbs will be joined in pit lane during Supercars sessions by Mark Larkham, Chad Neylon and Charli Robinson.

“I worked with him for so many years; I mean, Greg Rust, Leigh Diffey and I used to commentate in the control tower at Oran Park Raceway a million years ago.

“To have availability to him again is a win for everyone.”

Rust added: “When I wrapped up my second stint with the sport in 2017 I was absolutely determined to leave on good terms.

“Supercars is like family to me. I want to say a special thanks to the ARG crew and Channel 7 for supporting this. I love what we have done together this season. They are the reason I am at the Great Race this year.

“I think it’s important to keep this announcement in perspective. I’m helping some good friends out while there are still travel and border challenges.

“In all honesty I would have loved to see my old mate Marcos [Ambrose] at The Mountain after the brilliant job he did on the Tassie coverage this year. I love the human side of the game, as you know, so I’ll stay in that lane and help out where I can especially when people like GT [Garth Tander], Jack Perkins and Lowndesy [Craig Lowndes] are busy behind the wheel.”

As per usual, Jess Yates will host the Fox Sports side of things, with Mark Skaife and Neil Crompton handling all commentary.

Garth Tander and Craig Lowndes will be on reduced duties to focus on their co-driving efforts for Red Bull Ampol Racing.

As was the case at the season-opening Mount Panorama 500, the Seven Network will veer away from a universal broadcast model seen at events including last weekend’s fourth and final Sydney Motorsport Park round.

Joined by co-host Abbey Gelmi, Mark Beretta will be the face of the Seven coverage.

Brad Hodge and Emma Freedman will be in colour reporter roles, with Jack Perkins offering expert insight in between his co-driving duties with Erebus Motorsport.

The big screen production will also return this year, anchored by Beauty and the Geek winner Lachlan Mansell and Supercars’ Briony Ingerson.

Track action gets underway next week on Tuesday, with a revised schedule unveiled last night.