No tribute livery for Whincup at Bathurst 1000

No tribute livery for Whincup at Bathurst 1000 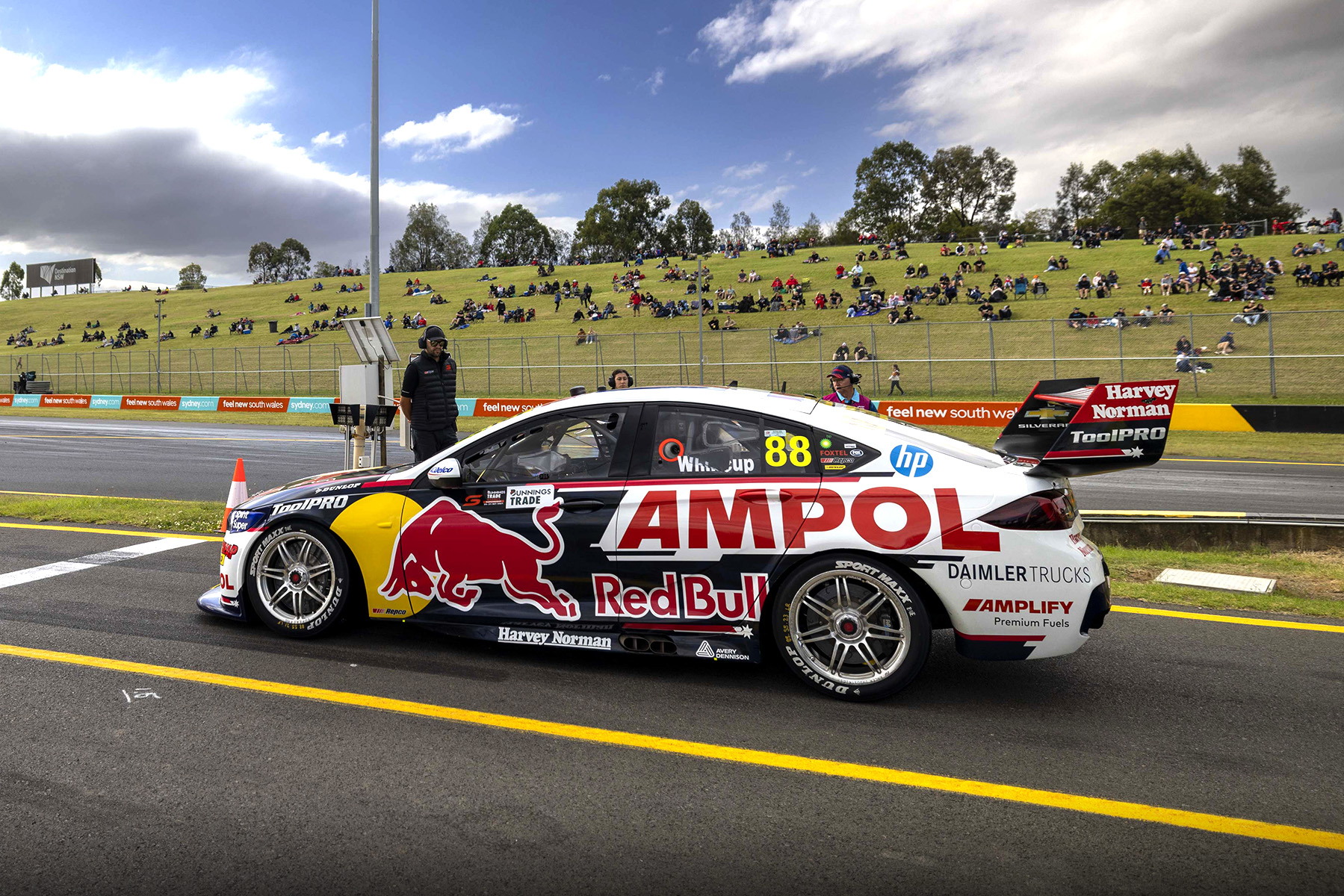 The team had hoped to present the seven-time champion with a one-off colour scheme at the Gold Coast 500, which had initially been set to host the season finale.

However, due to the COVID-19 pandemic, the Repco Bathurst 1000 will act as the final event of the year across November 30-December 5.

Ultimately, changes to the calendar and the logistical challenges associated with Triple Eight Race Engineering being away from its Queensland base proved too great an obstacle to run a tribute livery.

Despite there being no new livery, the team has confirmed Whincup’s farewell will be celebrated with a series of tributes across the weekend.

Supercars and Red Bull are understood to be working on a special entrance for Whincup on Sunday prior to the Bathurst 1000.

“Well, it’s incredibly difficult to organise all that sort of thing from afar when we haven’t got access, can’t bring cars back to the factory, et cetera,” team principal Roland Dane told Speedcafe.com.

“That’s a massive exercise, and so you won’t see a special livery at Bathurst given the circumstances we’re in.

“Jamie’s not a massive fan of special liveries anyway, but it’s just completely impractical this year.”

Dane will depart the team at the close of the 2021 Repco Supercars Championship, with his seat to be taken by Whincup.