Mostert set to race in TCR at Bathurst 1000

Mostert set to race in TCR at Bathurst 1000 Series leader Chaz Mostert is set to race in the final round of this year’s Supercheap Auto TCR Australia season at Bathurst after all.

Speedcafe.com understands that the revised event schedule for the Repco Bathurst 1000 means it is feasible for the Walkinshaw Andretti United driver to also jump behind the wheel of the #25 Audi in the hot hatch category.

Mostert had previously suggested that he would focus on Supercars’ blue riband race at the risk of missing out on the TCR Australia title.

However, it is believed that he will at least partially contest the final round of the TCR season thanks to the revision of the track programme which puts Race 1 on the Wednesday of the event.

That is crucial because Repco Supercars Championship action only begins on Thursday, as usual, meaning Mostert gets one swing at scoring big points in the Melbourne Performance Centre-run Audi RS 3 TCR beforehand.

Notably, the 2014 Bathurst 1000 winner is 106 points clear of the field on the TCR points table, meaning he would need to finish only seventh in Race 1 to put the title beyond reach. 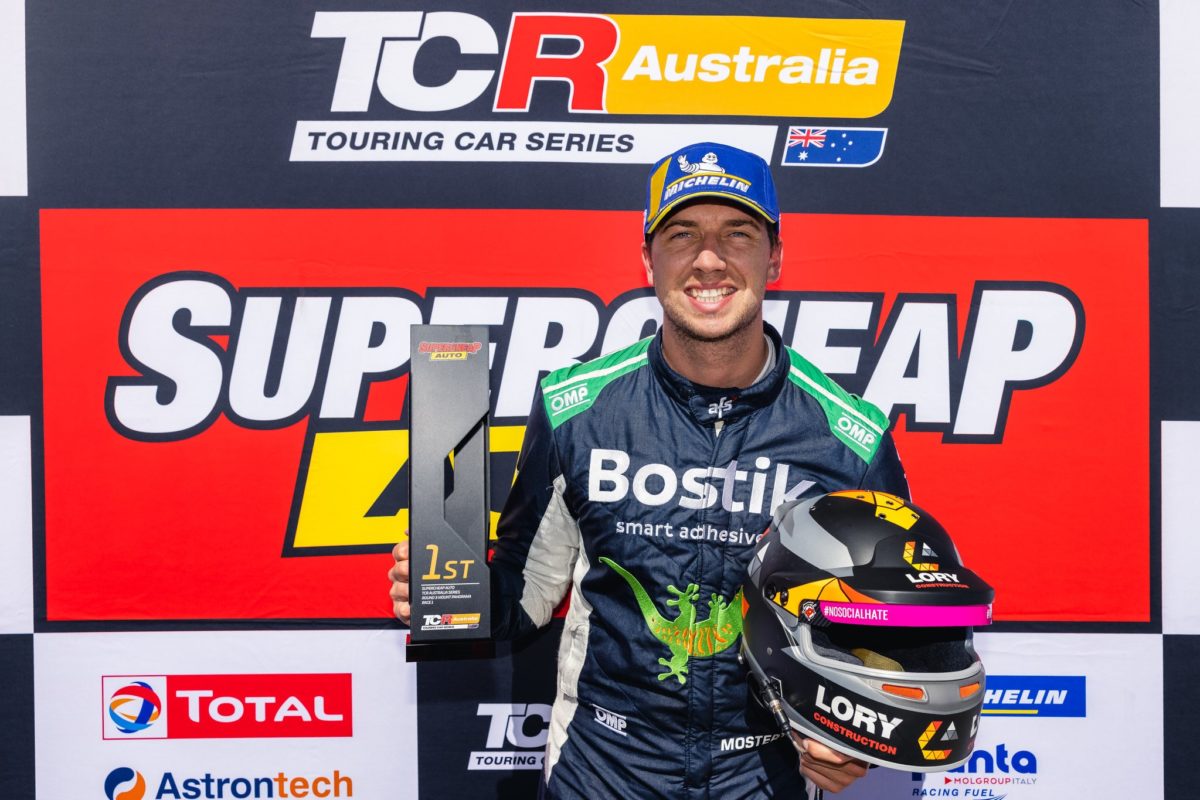 Depending on what happens in qualifying, specifically whether or not Audi team-mate Luke King can close the gap to 104 points by taking pole position, that threshold could become eighth position.

Indications are that Mostert would only get that one race in before having to fully focus on WAU and his #25 ZB Commodore, which he will share with Lee Holdsworth, but it should be noted that the formline works in his favour.

Mostert has only thrice failed to make the podium in 12 Supercheap Auto TCR Australia races so far this year, the other results being a fifth, a sixth, and an 18th thanks to a tyre failure while leading.

Both TCR Australia practice sessions take place on Tuesday, November 30, before the two-part qualifying session and then Race 1 on the following day.

Practice 1 for the Supercars Championship field will be held from 10:00 local time/AEDT on Thursday, December 2.