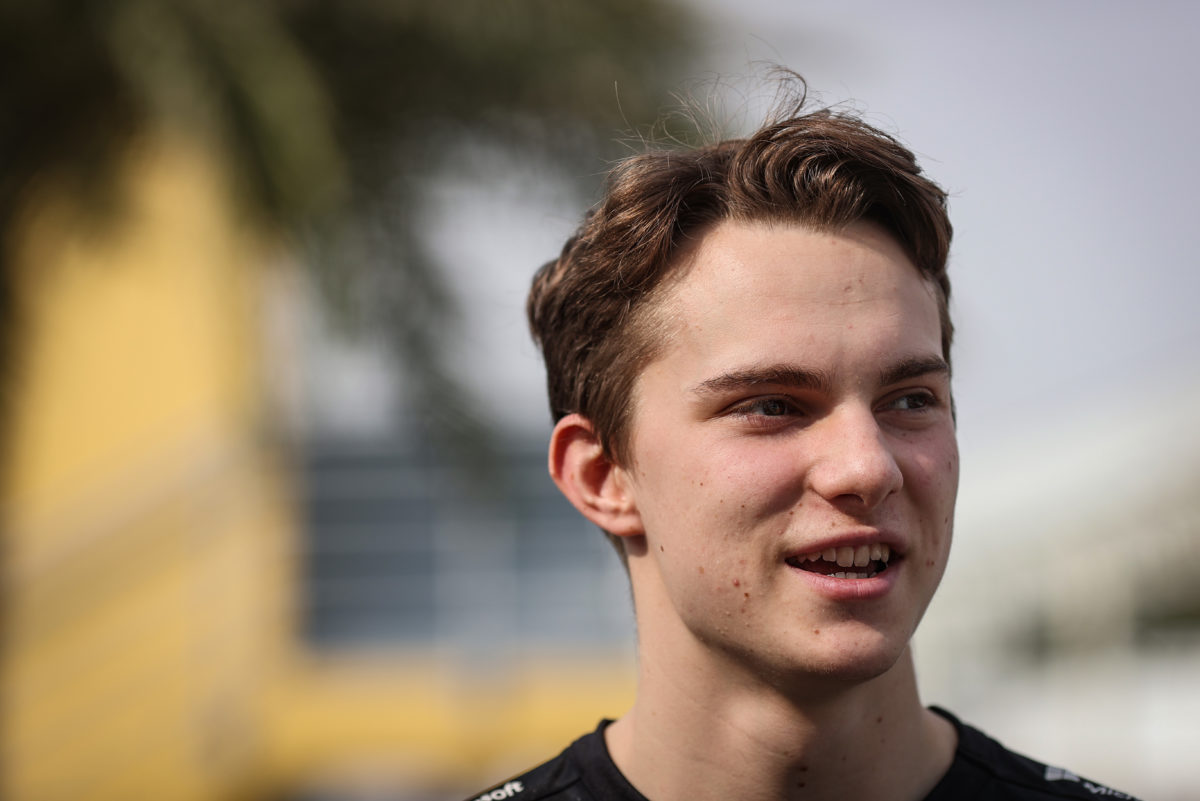 Prost, who holds an advisory role with Renault, admitted he’s been keeping a close eye on Piastri’s rise through the junior ranks, and has been impressed by what he’s seen.

“You absolutely cannot predict what a driver can do in Formula 1 in a big team with the pressure of a constructor or whatever,” Prost said on the Australian Grand Prix’s In the Fast Lane podcast.

“We have seen in the past that sometimes it cannot work because some drivers, when they arrive in Formula 1 in big a constructor they lose a little bit, you know, because they must feel too much pressure.”

Should he claim the title, it would be his third in as many seasons, having won the FIA Formula 3 Championship last year, and the Formula Renault Eurocup the year previous – both in his first attempt.

It’s a track record that surpasses the likes of George Russell, Charles Leclerc, Max Verstappen, and even Lewis Hamilton.

“I follow Oscar since many years, and been in contact with Mark Webber – you know, [his] manager – for many years,” he added.

“Winning as a rookie, the first championship – I hope – three times is exceptional.

“There’s not many drivers that can do that, but more than anything, and relative to what I said at the beginning, I’m here in a paddock, I say hello to Oscar.

“He’s very strong in his head,” he added.

“He’s not old at all, and we have we have a lot of expectation for Oscar in the future.

“I really liked him very much.”