Dane: 2022 not a rebuilding year despite T8 changes

Dane: 2022 not a rebuilding year despite T8 changes 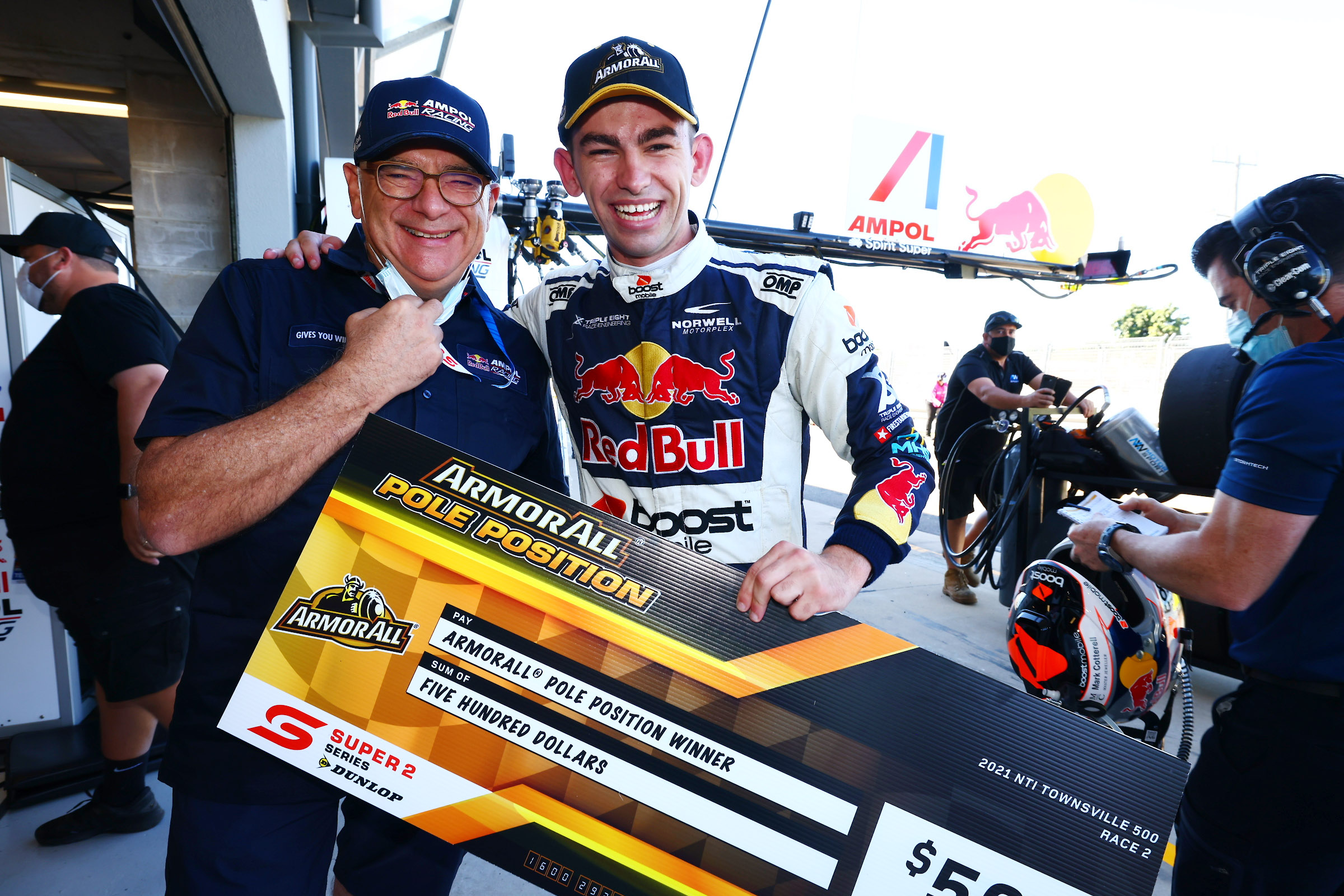 The Banyo-based squad has undergone a sizeable shift since the start of this year and has more to come.

In February the team announced a raft of changes, seeing Tony Quinn take majority ownership of Triple Eight at 40 percent.

Dane’s stake thus reduced to 11 percent, while his daughter Jessica’s stake increased to 30 percent (from 27), and Jamie Whincup’s interest rose to 19 percent (from 15).

The engineering department is set to undergo a shake-up too with Shane van Gisbergen’s race engineer David Cauchi moving to Kelly Grove Racing to become team principal there.

Meanwhile, Wes McDougall, who has been Whincup’s race engineer, will step away to focus on his health.

In their place, Andrew Edwards will join the team from Brad Jones Racing to work with van Gisbergen while Martin Short will step up from Triple Eight’s Super2 Series programme with Broc Feeney who takes over from the retiring Whincup.

Nevertheless, the likes of team manager Mark Dutton and technical director Jeromy Moore will remain as well as other core figures.

“An awful lot of the elements are still there,” Dane told Speedcafe.com.

“Jamie switches to sort of the other side of the desk, but he’s been around the team an awfully long time. He knows how the team operates.

“As long as nobody allows the playbook to slip down the back of the desk, then they should be alright.

“Mark Dutton, Jeromy Moore have been here a long time and underpin the team management and the technical side respectively, they’re here.

“The critical mass on the mechanics side, they’re here. Commercial people, administration people, they’re all here. So I don’t see it as a big change and the back office hasn’t changed.”

The team is set to make an unprecedented change in bringing on a rookie next season.

Feeney will join the team off the back of two seasons in the feeder Super2 Series.

The 19-year-old, who leads the series with one round remaining, has been a revelation for Triple Eight.

“We’ll certainly end up with a highly proficient youngster who may or may not win the Super2 Series, what will happen there will happen, but in the meantime we’re extremely happy with our choice of replacement for Jamie, very happy with Broc,” said Dane.

“And I think it’ll be great not only us here but also for the fans see him coming through next year in the main series next to the reigning champion. So no better place to be able to start your main series career, I hope.”

While Feeney has long been on Dane and Triple Eight’s radar, he said his performance at last year’s Bathurst 1000 was a standout.

There, the co-driver crashed in the Super2 Series and put himself out of Sunday’s season finale.

However, Feeney, who celebrated his 18th birthday come race day, bounced back to 10th in the main event with James Courtney at Tickford Racing.

“It’s been a gradual process over some time,” said Dane of Feeney’s signing.

“His maturity at Bathurst last year, certainly made a big impression. He had an accident in qualifying in the Super2 car that could have sort of thrown this mindset out of the window completely.

“There’s only two sorts of drivers who’ve driven around Bathurst; and that’s those who’ve crashed and those who are waiting to crash because everyone will sooner or later.

“He dealt with it very, very maturely, and then did a great job in James Courtney’s car on the Sunday.”