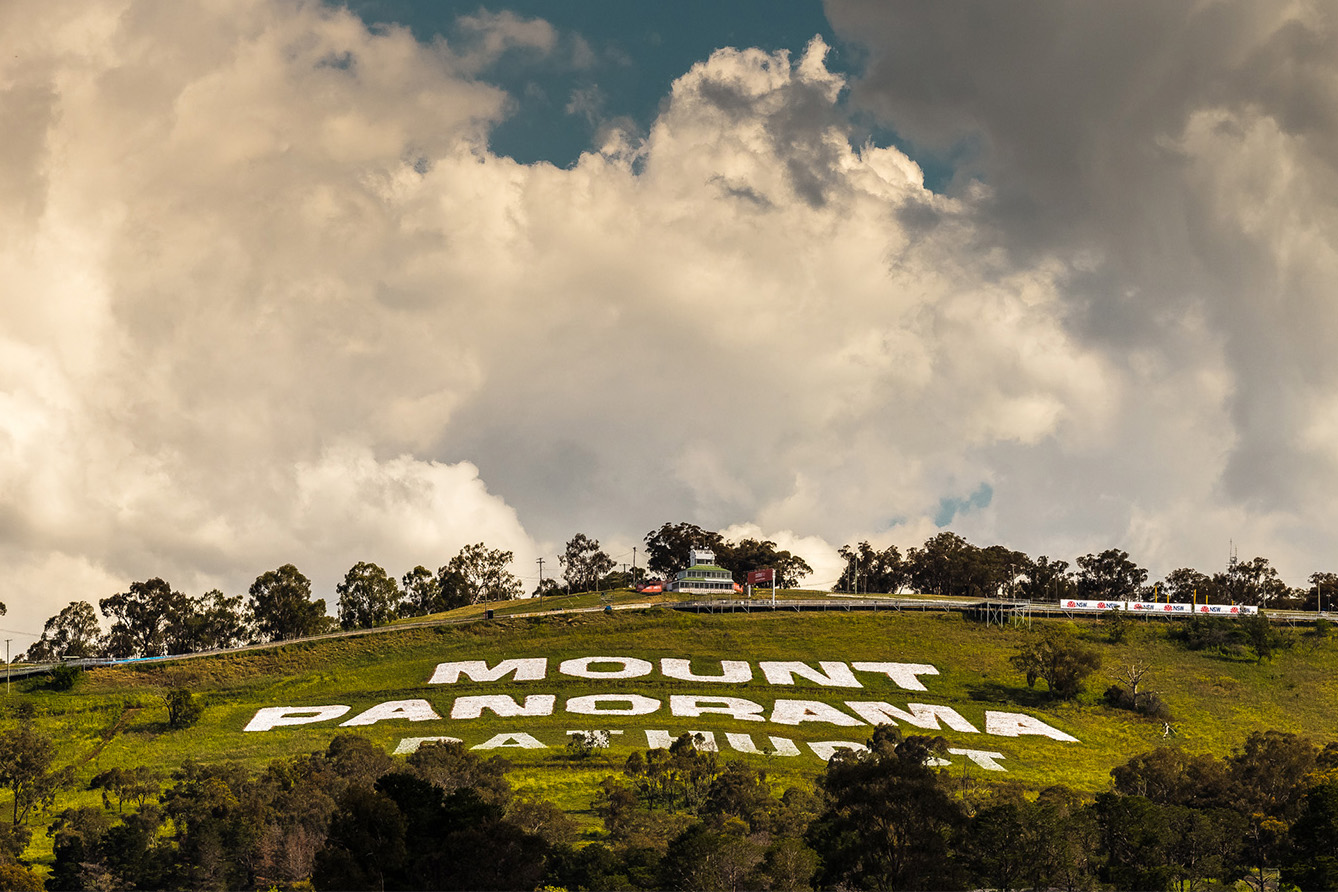 Live coverage of this year’s Repco Bathurst 1000 will begin on December 1, it has been confirmed.

Next week’s six-day event at Mount Panorama will begin on November 30, although the opening day of action will not be broadcast live on either presenting network.

Fox Sports (via Fox 503) and online streaming service Kayo will begin coverage on Day 2 (Wednesday) of the event at 08:25 local time/AEDT.

Day 3 (Thursday) live coverage will begin at 08:25 local time/AEDT, which will see the first day of on-track action for the Repco Supercars Championship.

The Seven Network’s live coverage will kick off on Friday at 10:30 local time/AEDT while Saturday’s will start at 10:30 and Sunday at 08:30.

A key piece of the Supercars broadcast will be the end-of-season awards.

In years past, the Supercars Gala Awards night has been a staple of the calendar in the week following the season finale.

Last year the award winners were announced in the hours following the Bathurst 1000.

However, owing to the COVID-19 pandemic, the category has opted to hand out its major awards over the course of the 2021 event.

The awards will form part of the Supercars broadcast across Fox Sports, Kayo and the Seven Network.

The Barry Sheene Award for the category’s best and fairest driver headlines the major gongs.

“With the season finale also being the biggest ever Bathurst, there’s no better platform to celebrate the success of 2021,” Supercars head of production David Tunnicliffe told the official website.

“Throughout the five days of on-air broadcast, fans will see all of the Gala Awards presented to the recipients, as we recognise some incredible achievements from the season.”

The recipients of three awards are already known.

The broadcast will also see a cameo appearance from Greg Rust.