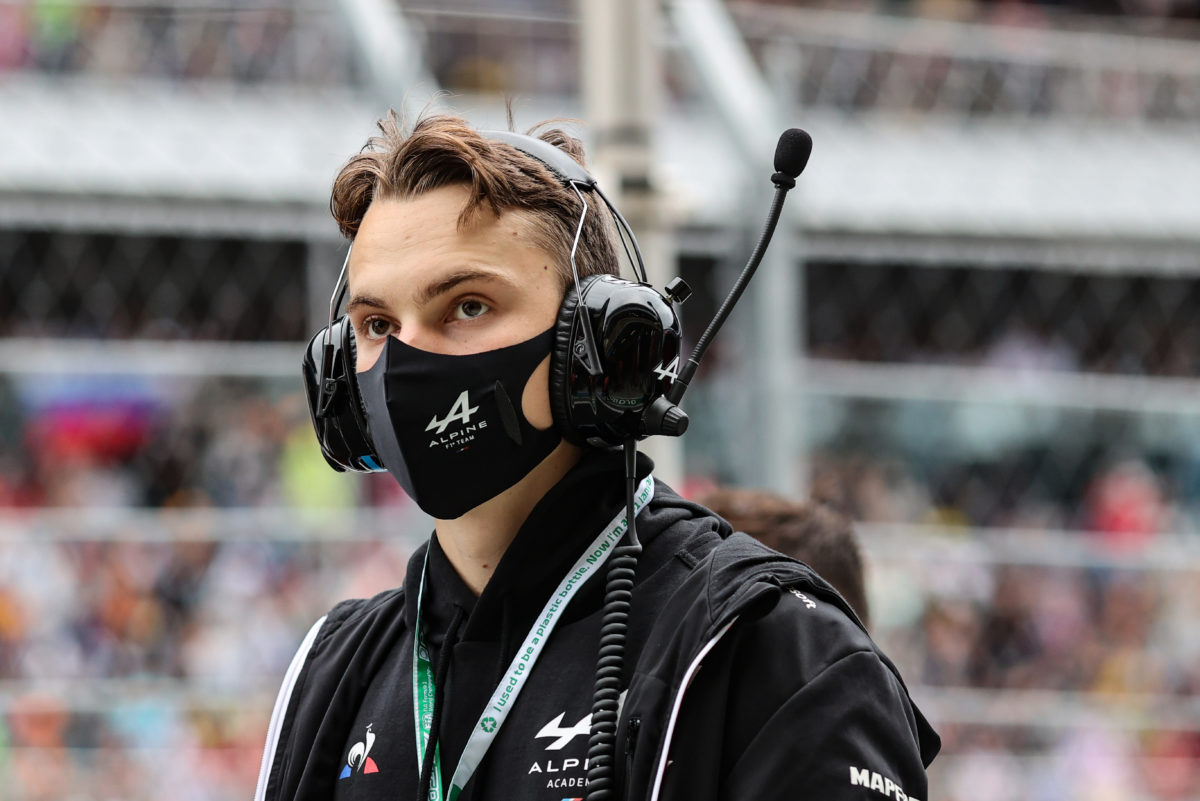 That’s the assessment of the Australian who was last week confirmed in the reserve driver role at Alpine, where he will take over from Daniil Kvyat in support of Fernando Alonso and Esteban Ocon.

However, to join the Swiss operation, it’s believed Zhou will break ties with Alpine, opening the path for Piastri to clearly confirm himself as the premier junior driver in the Alpine programme.

“I think that is another way of looking at it, definitely,” Piastri agreed.

“I think in a big team like Alpine that’s obviously a manufacturer as well, I’d like to hope that the financial side wasn’t so much a big factor.

“So going forward, I don’t know how much of a role that would have played.

“But I guess it’s nice in some ways to have Zhou I guess out of the picture a little bit.”

Zhou is believed to be taking a a healthy level of funding to Sauber, a point for which the 22-year-old has been criticised for on social media, unfairly according to his Formula 2 rival.

“Obviously he’s copped quite a bit of negativity on social media and stuff, and I think most of it is pretty unfair, to be honest,” said Piastri, who was also linked to the drive.

“Okay, we all know he’s bringing some financial backing behind him, but he’s not doing poorly.

“He’s second in the championship, he’s got the same amount of wins as me, he led the championship for the first part of the year – he’s certainly not coming in with no results at all.

“It’ll be tough for him against Valtteri, I think Valtteri will be a very strong team-mate, but I’m excited to see how he goes and I think he’ll do a pretty good job.”

The next of those comes next weekend in support of the Saudi Arabian Grand Prix on the Jeddah street circuit, before the season wraps up a week later in Abu Dhabi.