Why Gen3 Supercars is not on Porsche’s radar

Why Gen3 Supercars is not on Porsche’s radar 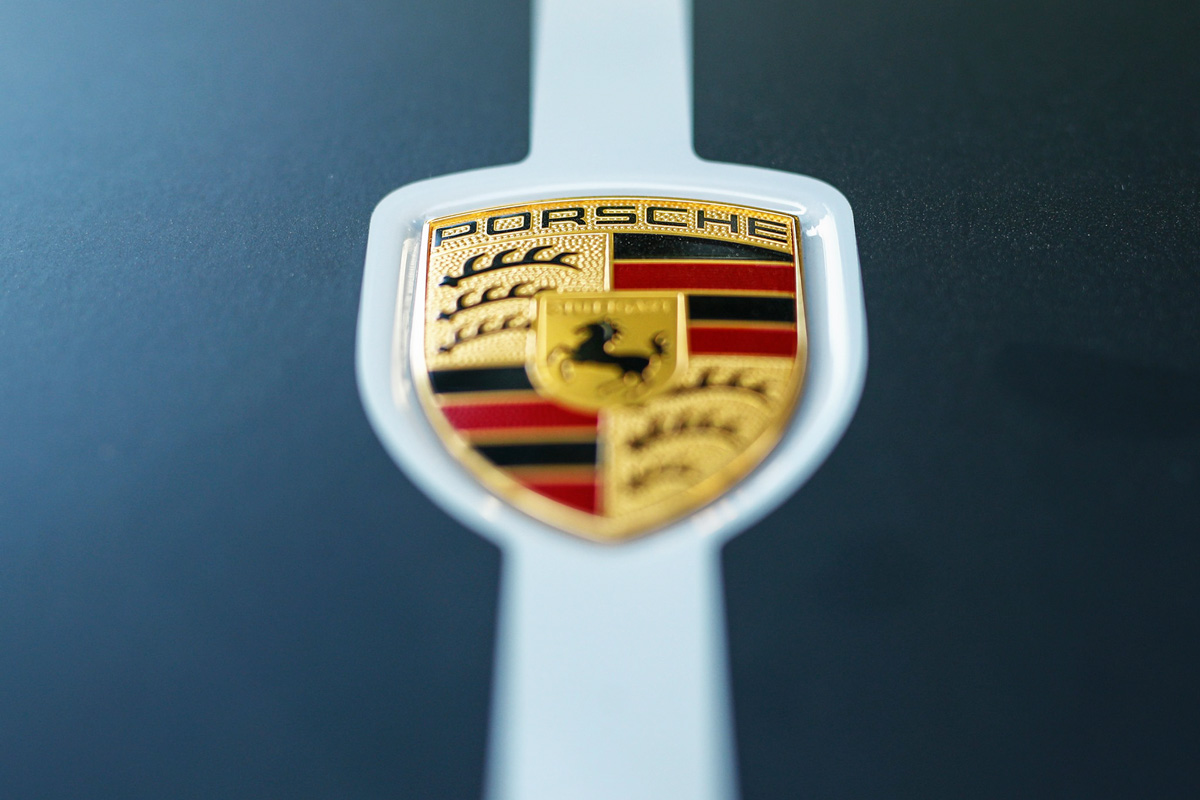 Porsche has all but ruled itself out as being the unspecified European manufacturer rumoured to be interested in joining Supercars in the Gen3 era.

The German giant has a global motorsport presence in categories including prototypes, GT and Formula E, as well as running its one-make Carrera Cup series in multiple countries and continents.

While worldwide presence is a key focus, Porsche will return to the North American-specific IMSA SportsCar Championship from 2023 as part of its highly anticipated arrangement with the Penske organisation.

That, however, is in conjunction with the Porsche Penske Motorsport programme which will also include activities in the FIA World Endurance Championship.

Despite excitement around Supercars’ new-for-2023 Gen3 platform and how the hero Mustangs and Camaros will look, Australia’s leading category does not offer such reach and feasibility.

“If we separate between customer and factory racing, I think if it is factory racing, we really are very much looking to international racing,” said new Porsche Motorsport boss Thomas Laudenbach.

“So that’s a reason why we have chosen Formula E; yes, also because it is electrified motorsport and we want to push that, that’s clear, but I think to do it as a factory programme it needs to be international.

“I mean, it’s not a secret the US market is very big and a very important market for Porsche and if we can race there with the same car [as WEC] that’s great.

“I don’t think, at least not today, we would set up a factory programme just for the American market but now that we have got rules for the WEC and for [IMSA] and that’s the reason why we do it.

“So yeah, factory racing, the most important thing is it is international.

“Because obviously if you do something like this, that’s a significant amount of money that you put in.”

That’s not to say the Australian market is not close to Porsche’s heart, as Laudenbach explained.

“Clearly the Australian market is important to us, and as you can see, we are active all over the world,” he said.

“We’ve just funded Porsche Motorsport Asia Pacific as a separate legal entity so that shows that we are pushing in this part of the world.

“Australia I think is very important because it’s a market with a long history for us and as you can see we also try with our factory drivers to be international. The best thing for us would be that we have drivers really from all over the world.”

While Supercars itself is not on Porsche’s radar, the brand is excited to work with Roger Penske, who co-owned championship-winning squad DJR Team Penske until last year.

“I mean, what can I say? His organisation is great, he’s an impressive person,” Laudenbach said of their impending LMDh collaboration.

“I met him very often and just can say I’m looking forward to it very, very much.

“He’s a great guy and he was our wish partner, he was the partner we wanted to have for this.