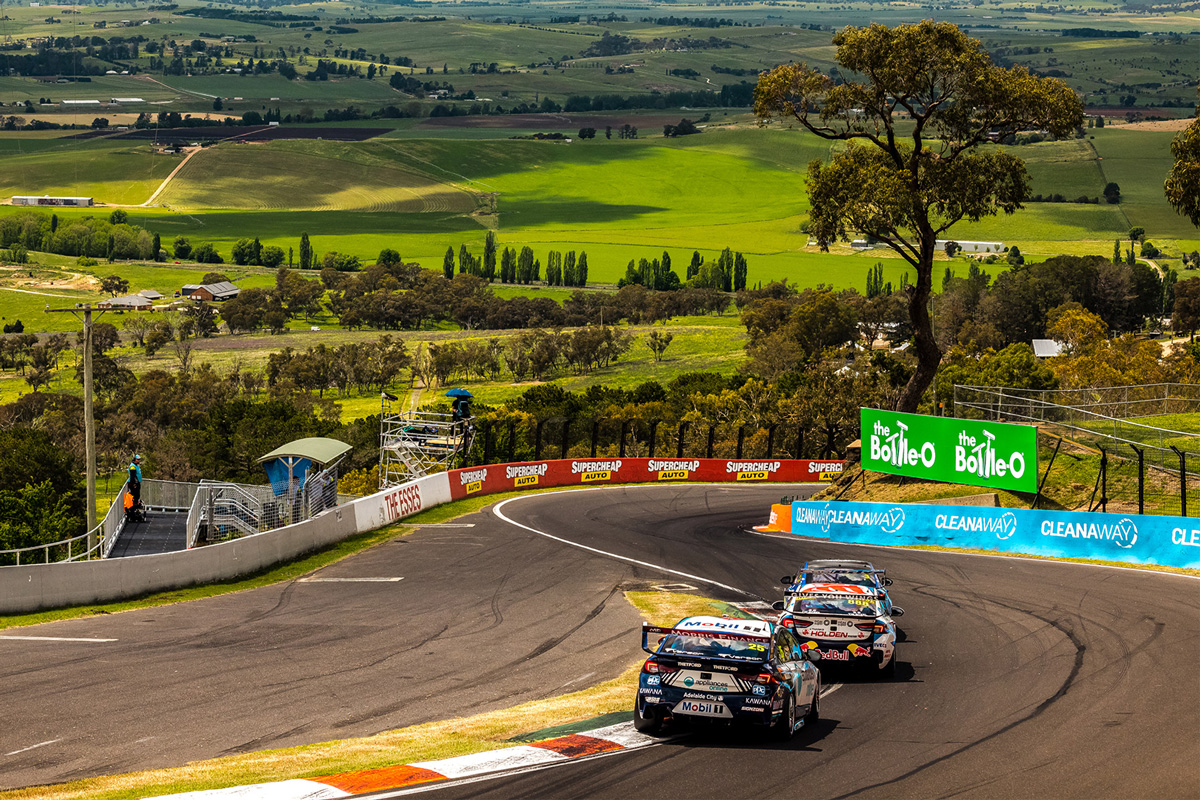 An updated track schedule has been confirmed for the upcoming Repco Bathurst 1000.

Minimal changes have been made to the Supercars Championship element of the event, with the drawcard Top 10 Shootout still starting at 17:05 (local time/AEDT) on the Saturday, and the latest ever race start retained for 12:15 the following day.

Tweaks have more so affected the blockbuster undercard.

See below for the revised schedule, with track action to kick off in less than a week.