New book to celebrate Bathurst in the ‘90s

New book to celebrate Bathurst in the ‘90s 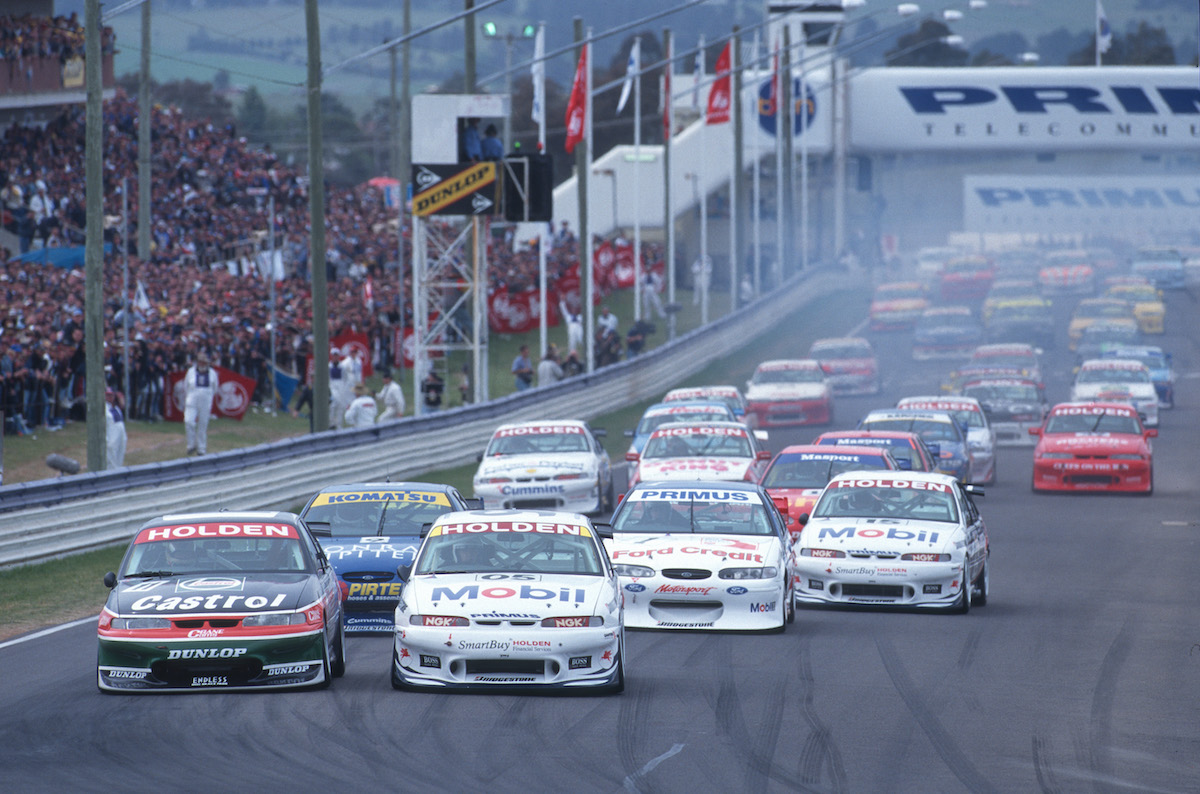 A freshly released book celebrating the 1990s element of Bathurst 1000 history has hit the shelves.

Bathurst: Every Car, The Photographic History, 1990-1999 – available HERE – is a 256-page hardcover book published by the V8 Sleuth team.

Every single car to contest the Great Race during that decade is featured – as are those that didn’t make it past practice or qualifying – in photographic form, as well as with statistics.

The 1999 Bob Jane T-Marts Bathurst 500 for Super Tourers is also included as a bonus.

The ‘90s saw a variety of manufacturers line up for Mount Panorama glory, with BMW, Toyota, Nissan, Audi, Volvo and more joining the Holden versus Ford narrative.

Bathurst: Every Car, The Photographic History, 1990-1999 is the first leg of a new series looking at selected decades at The Mountain.

The 2021 edition of the Great Race will unfold on Sunday, December 5. 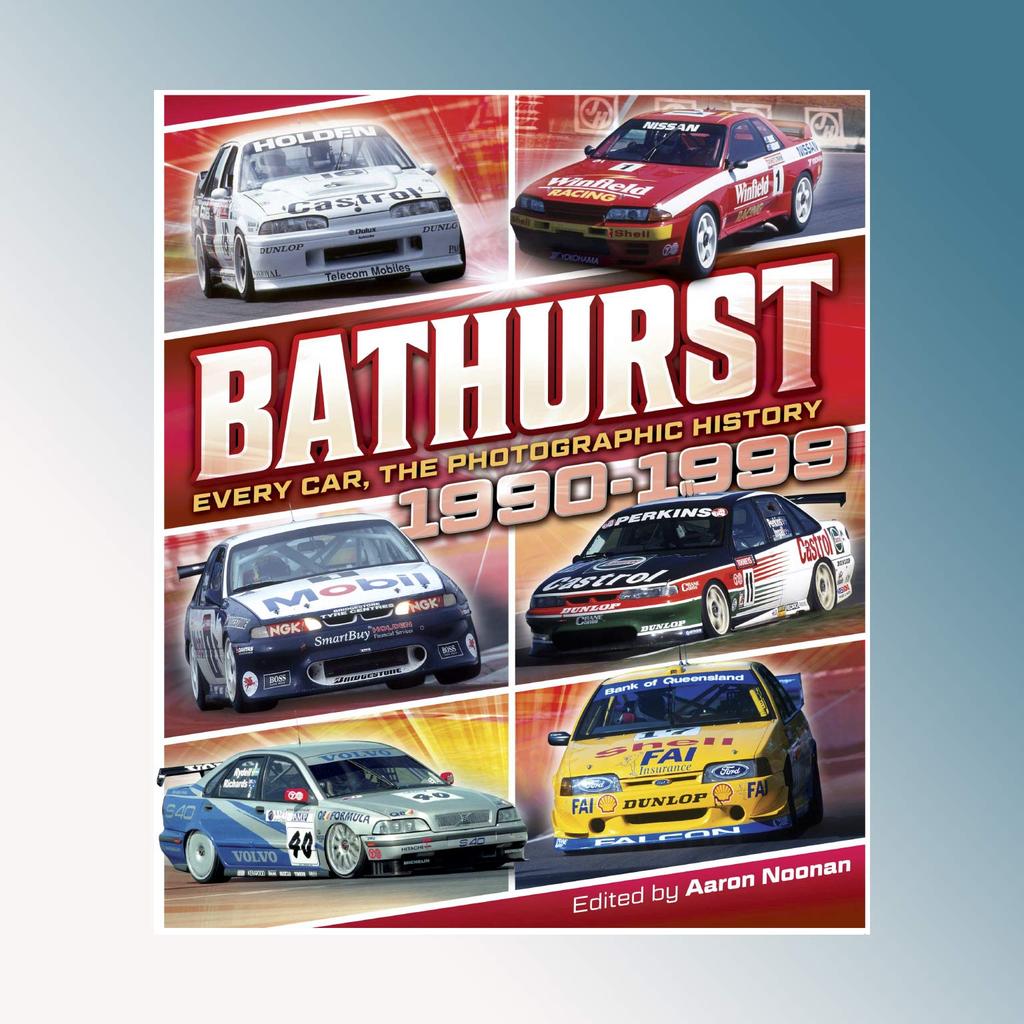