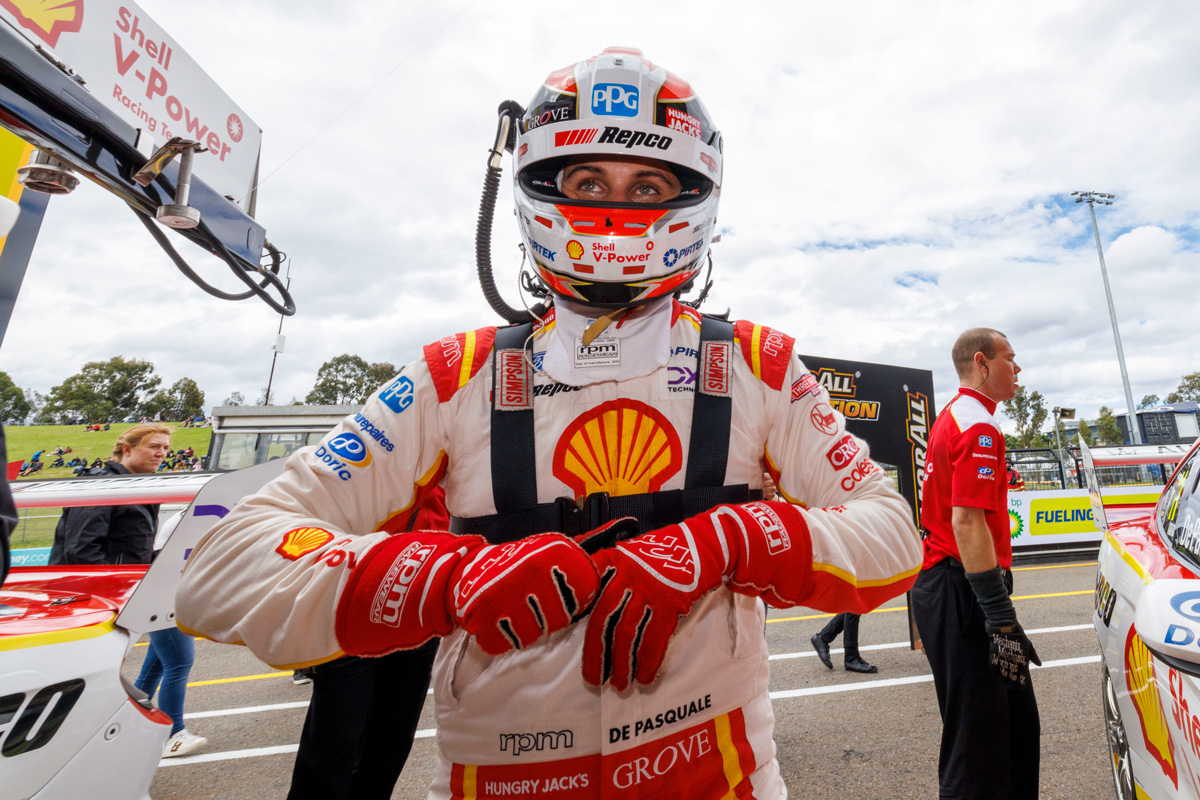 Shane van Gisbergen may have run away with the Repco Supercars Championship crown this year but Anton De Pasquale has vowed to make his life tougher in 2022.

De Pasquale has been the revelation of the second half of the season, utterly dominating the Sydney Motorsport Park quadruple-header, at least on pace. Even if the $25,000 Beaurepaires Sydney Cup went van Gisbergen’s way, De Pasquale topped 22 of 32 sessions across the four events.

The 26-year-old, who joined the Shell V-Power Racing Team this year after three seasons at Erebus Motorsport, has chalked up 11 pole positions and six race wins across 2021.

Just one round remains before their maiden season together is done: the Great Race, where a strong result could catapult him into the championship’s top five.

De Pasquale’s points tally has been hindered by a number of issues beyond his control: engine dramas at Sandown and The Bend, a first lap pile-up at Darwin, a tyre mix-up that resulted in him being disqualified from a race at SMP, and a transaxle failure that forced him to start another SMP race from the back row.

“It’s something we definitely want to have a big think about and have a look at whys and all that sort of stuff leading into next year because obviously we’re going to have a better shot at it,” he told Speedcafe.com.

“The guys here are awesome, they know what they’re doing so they’ll work it out and we’ll be good to go.”

The #11 Ford Mustang driver admits the number of DNFs is far from ideal, but is realistic in that champion van Gisbergen would still have been out of reach regardless.

With a season’s worth of learnings under his belt, De Pasquale is optimistic about what 2022 can bring. 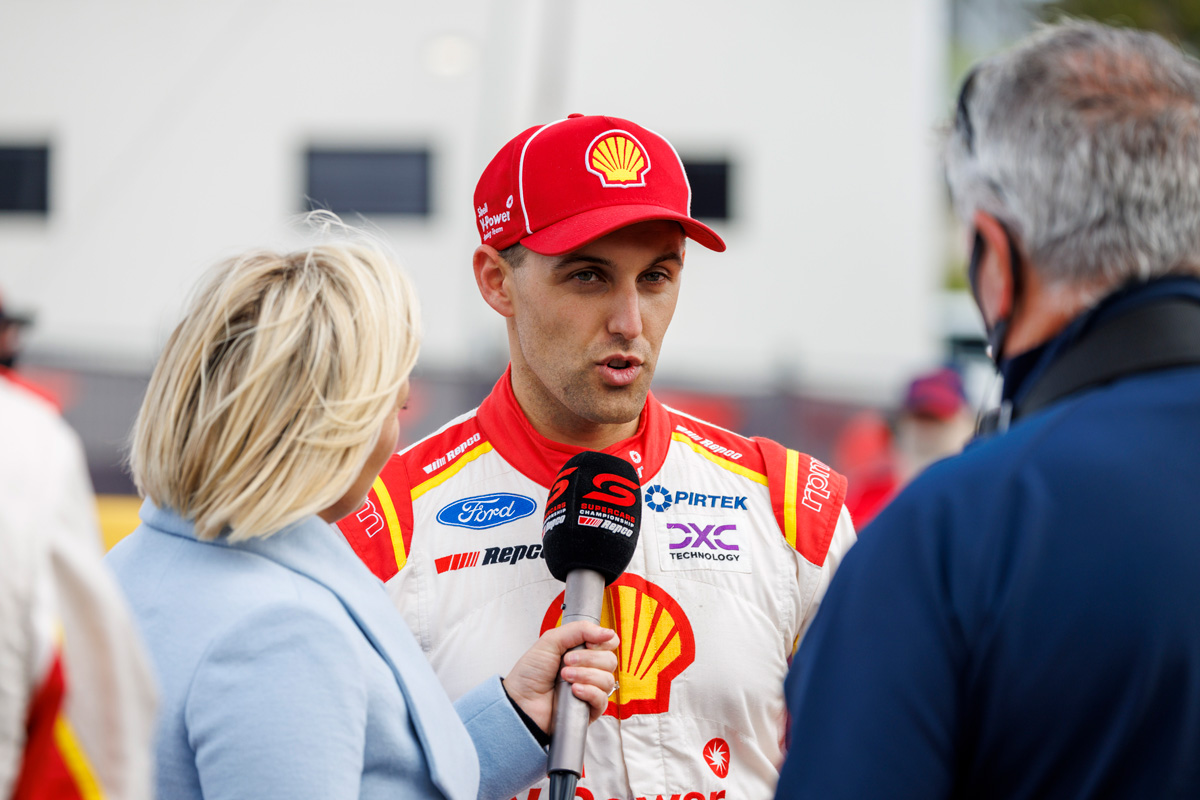 “This year was always going to be [difficult], you’re pushing hard to obviously win the championship straight up but against guys that have got a lot of years of continuity in their team and their crews and their cars and everything,” he said.

“For us, with two new drivers at the team [he and Will Davison replaced Scott McLaughlin and Fabian Coulthard], you’re asking a bit, and we’ve had some bad runs and some bad luck and whatever and lacked some pace in some places.

“So yeah, we’re obviously putting all of that together now and it’s starting to look a lot better and we’re working together better and understanding the car better and driving better.

“All that stuff is lining up more and more, every time we drive, so we’re going to be in a better position next year than what we are this year as a whole year, that’s for sure. And that was always going to be the case.

“You can’t just step into someone’s shoes and take over, it’s all a process and you have got to respect everyone else.

“It’s not that easy, everyone is good up and down pit lane, so you’re fighting against good guys. To be at that level, you have to respect the process.”

De Pasquale will be joined by Dick Johnson Racing stalwart Tony D’Alberto for the Repco Bathurst 1000 across November 30 to December 5.