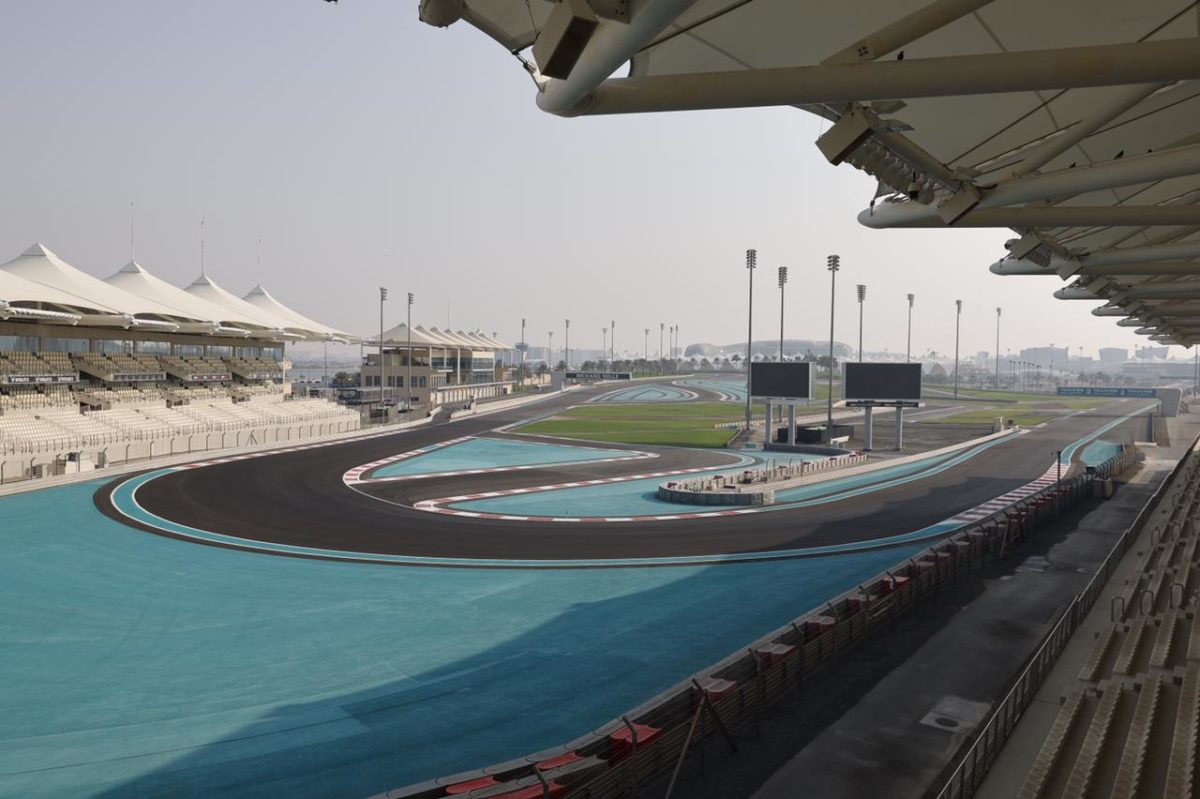 The Yas Marina Circuit has shown off the modifications made to the track ahead of this year’s Formula 1 Abu Dhabi Grand Prix.

Three sections of the circuit have been changed in a bid to promote closer racing and more overtaking, namely the North Hairpin, South Marina, and around the hotel.

The chicane leading to said hairpin has been cut out, with the hairpin itself now a flowing, 20-metre-wide corner which will be approached at approximately 300km/h.

Removing the slow corners has been done with the aim of keeping cars closer for a faster exit onto the following straight, and thus creating more passing opportunities. 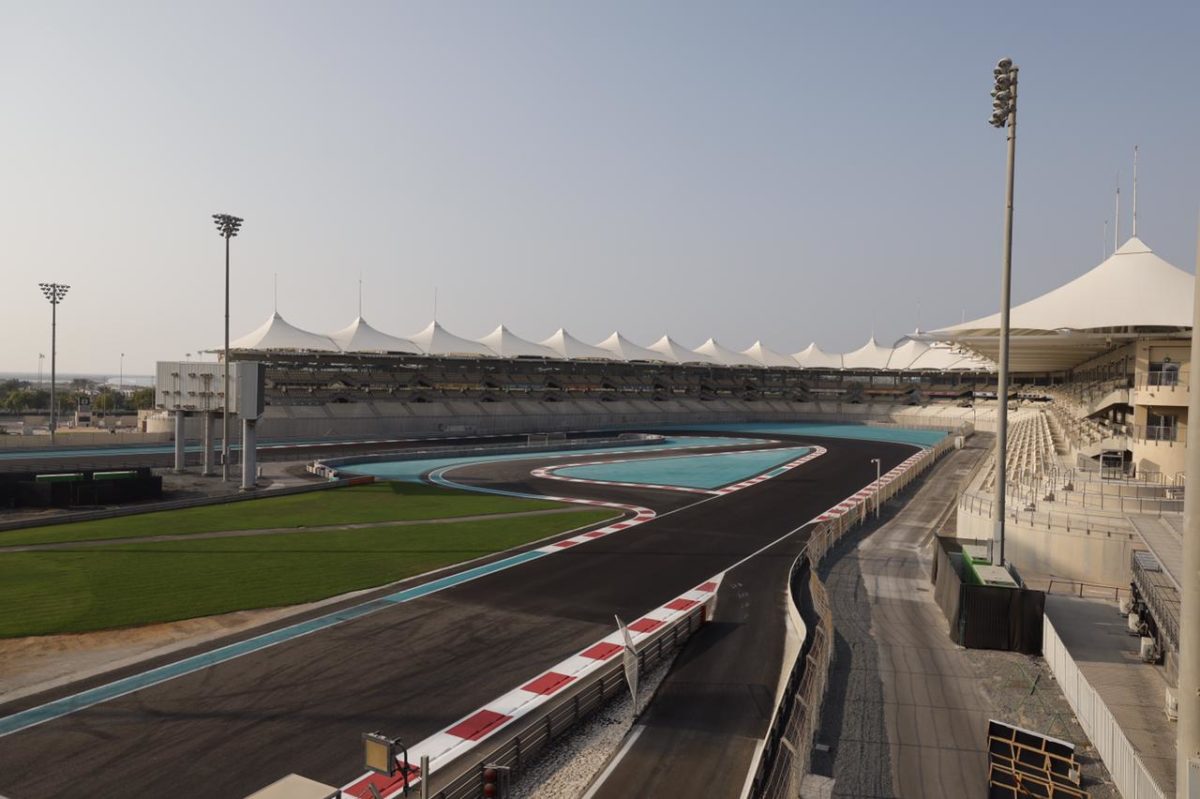 The South Marina complex has now been renamed the Marsa Corner, with a complex of several turns combined into a long, banked hairpin.

The Hotel Section is superficially similar to the original design, but the insides of the four corners which comprise it have been opened up.

That is unlikely to promote passing in that specific complex, but will help keep cars more tightly bunched than the slow-speed, negative camber profiles of old. 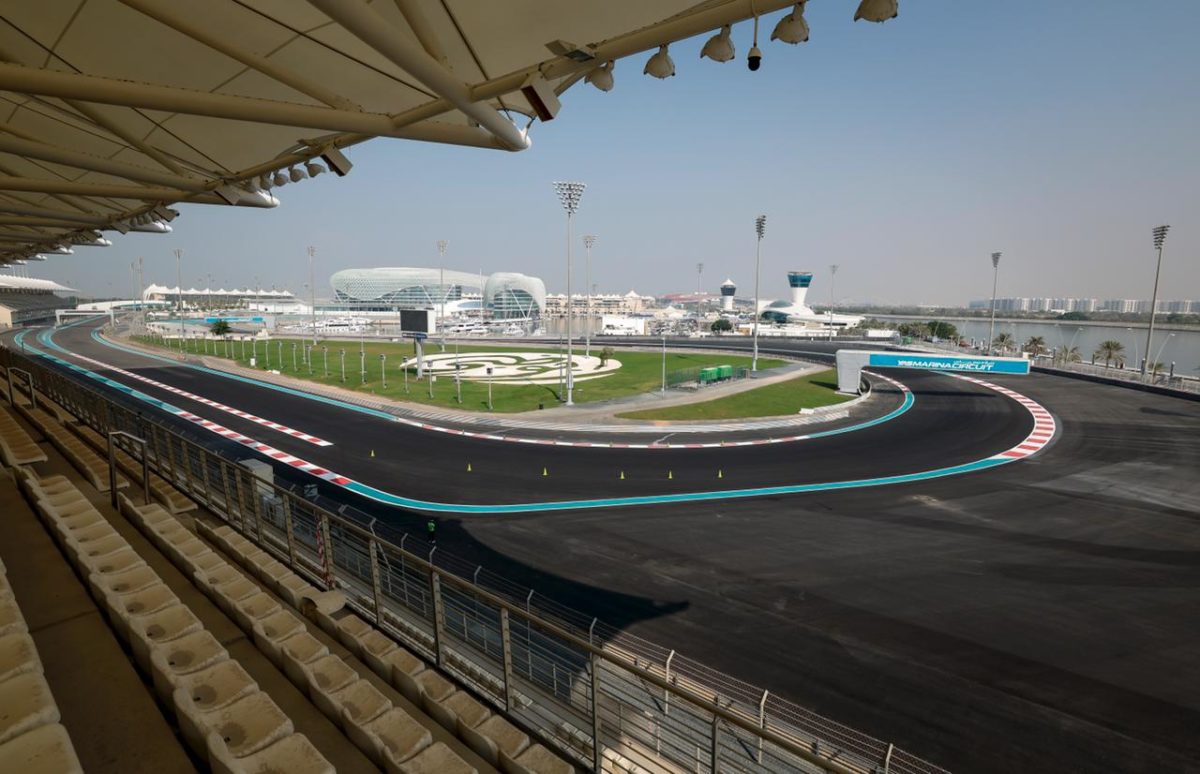 “These are the first upgrades to the track since the circuit was constructed in 2009, since then Formula 1 cars, along with others in our fleets, have evolved in their design and performance and as such, we are committed to progressing with them to offer the ultimate racing experience across the events held at the circuit.

“The changes will amplify the competitive nature of all motorsports events held at the venue but, with it right around the corner, we are of course especially excited to see how the action unfolds on the new circuit layout during next month’s season finale Formula 1 Etihad Airways Abu Dhabi Grand Prix.” 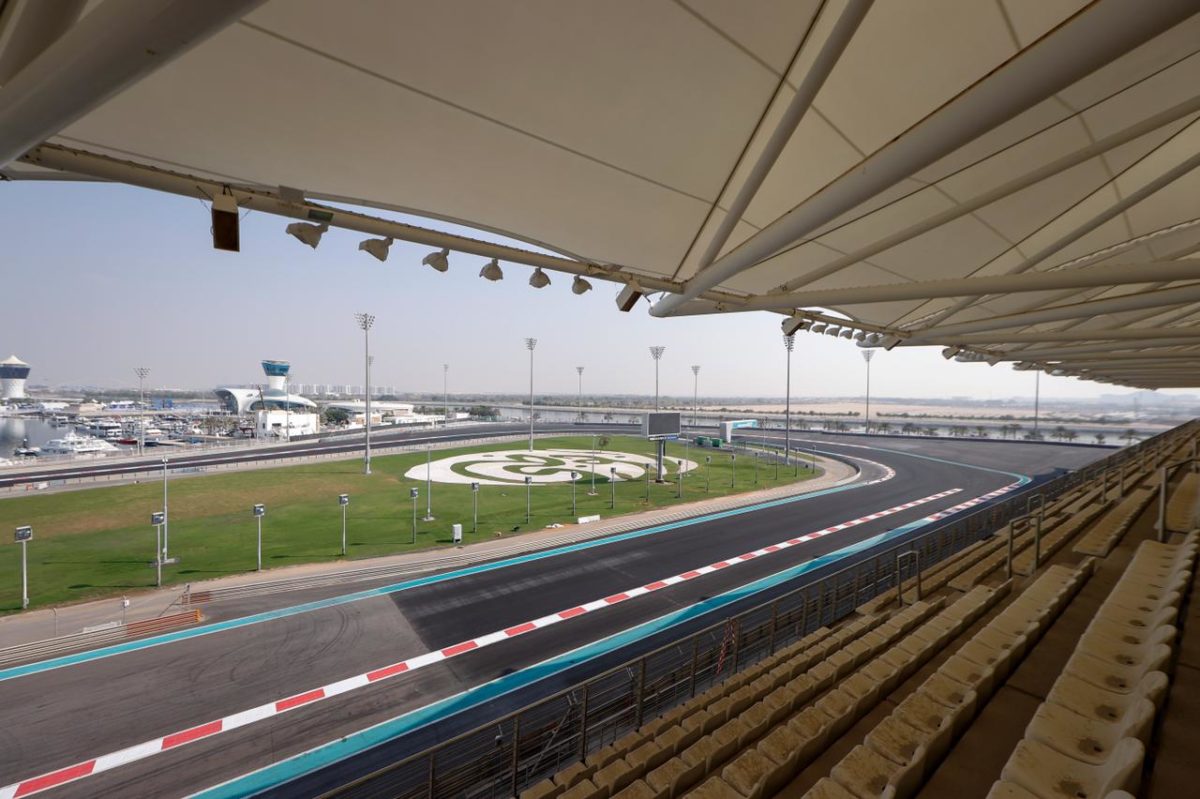 Chloe Targett-Adams, director of race promotion at Formula 1, added, “The new track layout is a true testament to the United Arab Emirates and particularly to Abu Dhabi, with their philosophy to always evolve and grow with the times.

“We’re delighted to see that the new track is ready for what will be an exciting finale to the Formula 1 season at this year’s Abu Dhabi Grand Prix.

“The Abu Dhabi Grand Prix at the Yas Marina Circuit is one of the most iconic races on the calendar as it marks the end to an incredible season of racing.

“The changes that have been implemented to the historic track will help to amplify more intense racing and continue to showcase the spectacle of racing to a new generation of fans. 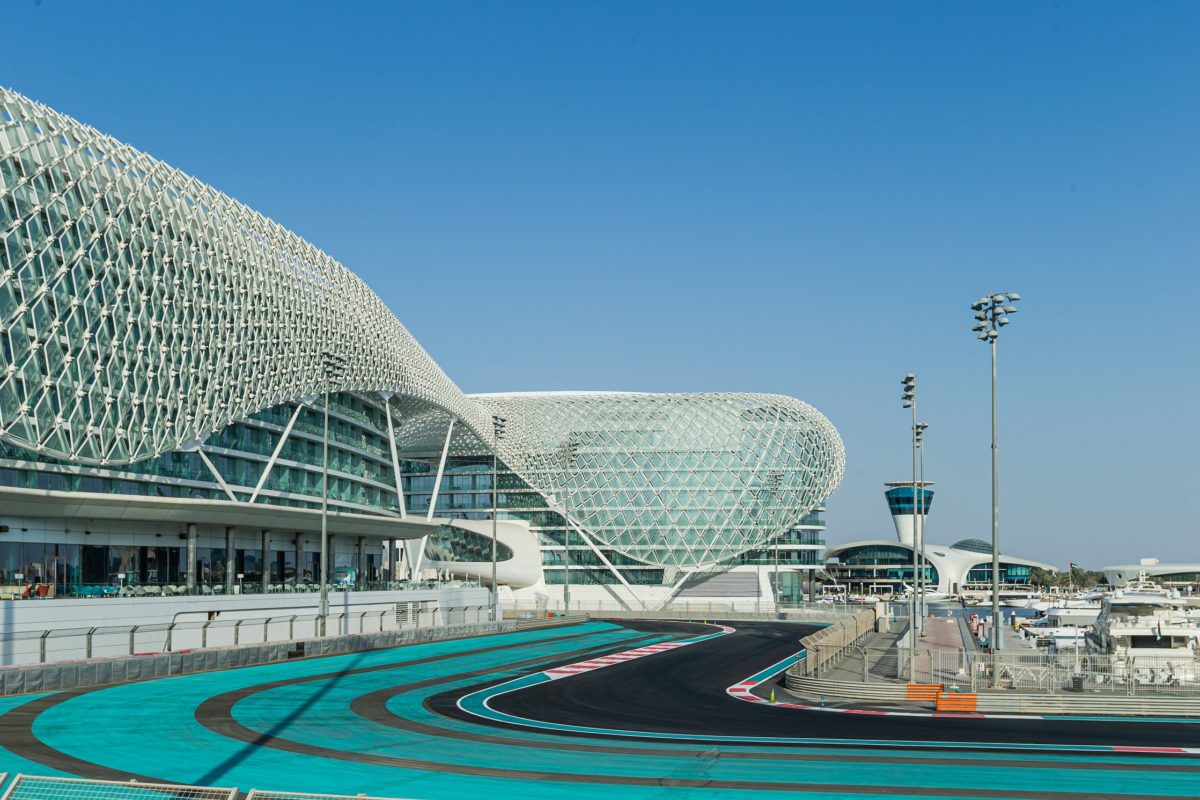 “We are excited to see how drivers adapt to the new conditions on the new track, in what has been one of the most incredible seasons to date.”

The circuit is now comprised of 16 corners adding up to a slightly shorter 5.28km. 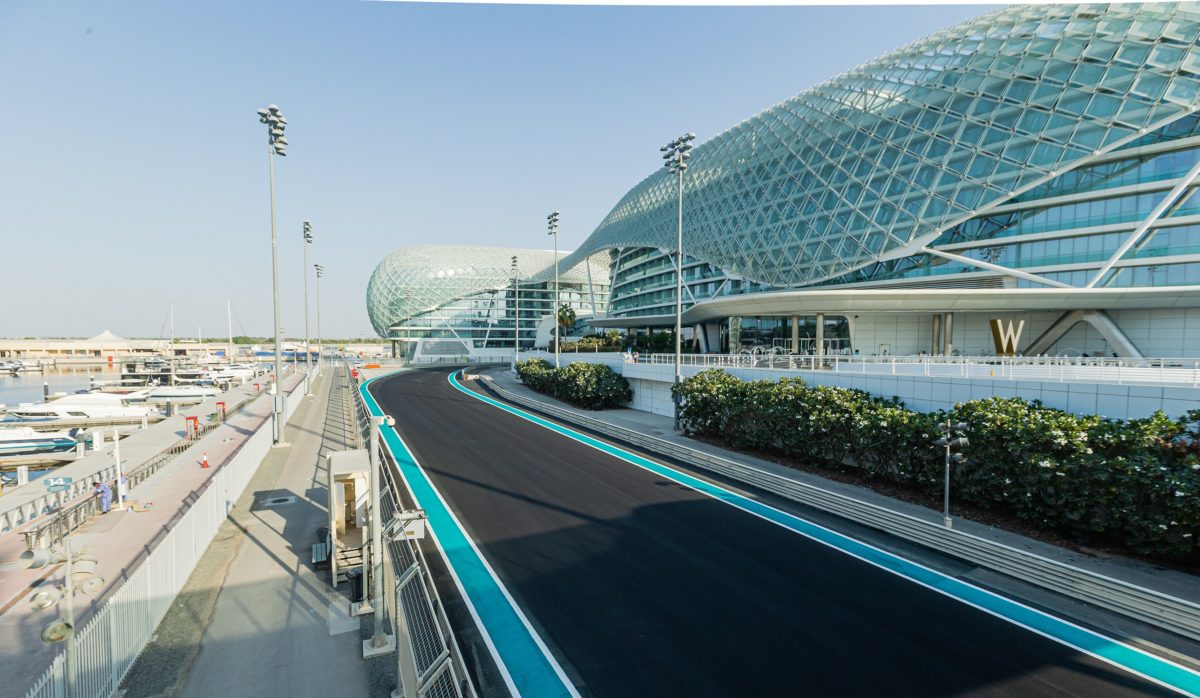 VIDEO: Karun Chandhok drives the new layout in a simulator