When FPR tried to lure Whincup from Triple Eight’s grasp

When FPR tried to lure Whincup from Triple Eight’s grasp 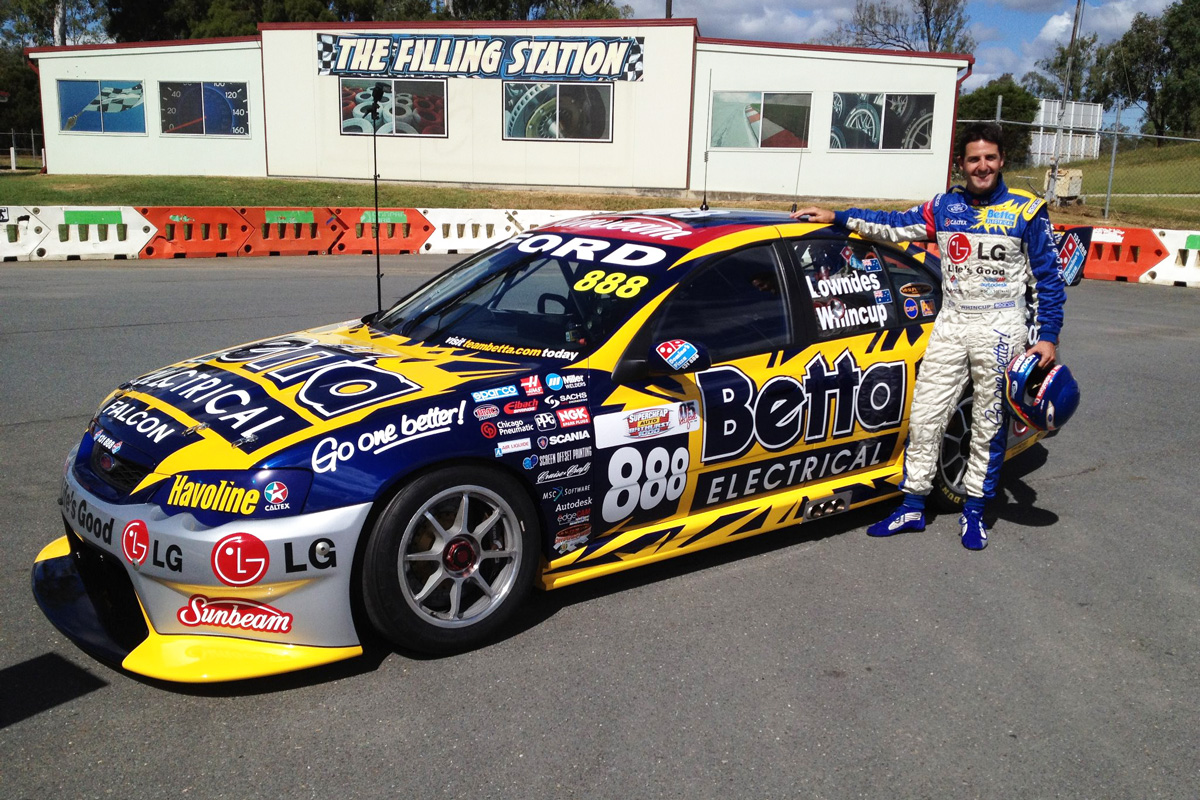 For years, Jamie Whincup and Triple Eight Race Engineering have been bitter rivals with the Ford squad now known as Tickford Racing – but it could have played out very differently.

Whincup opens up in his soon-to-be-released autobiography Jamie Whincup: Drive of a Lifetime on how he could have ended up at Ford Performance Racing instead of Triple Eight for the 2006 Supercars season.

After a bumpy start to his main game career, Whincup rebuilt his reputation via a promising 2005 campaign at Tasman Motorsport headlined by podiums shared with Jason Richards at the Sandown 500 and Bathurst 1000.

Just days after the latter, Triple Eight boss Roland Dane reached out to Whincup and set up a meeting in Brisbane.

Then Victorian-based, the 2002 Australian Formula Ford champion had a contract offer in his email inbox by the time he was back at Brisbane Airport waiting for a flight home.

“It was a three-year deal on minimal money, but I didn’t care about that, I would’ve done it for free,” Whincup wrote.

“There was an interesting twist a couple of days later when I returned to Melbourne. I received a call from Ford Performance Racing (FPR), who wanted to have a meeting.

“Their headquarters was only 20 minutes from home and the team hierarchy of Rod Barrett and Tim Edwards put forward an impressive case. They knew about the Triple Eight offer and were prepared to try and blow it out of the water.

“The money was considerably more, there was a company car involved and they were a factory-backed team who’d been way more successful than Triple Eight to this point.

“And they were down the road from where I lived. Even though I was now 22 I’d never thought about leaving my parents, because life there was so easy. I’d never paid rent and never had to do anything, really, so it made much more sense on many levels to join FPR.

“But I politely declined the offer. I was playing the long game.”

Dane himself later in the book notes that the team had been tossing up between three rising young guns – Whincup, Mark Winterbottom and Will Davison – to replace Steven Ellery as team-mate to star Craig Lowndes, who’d put Triple Eight on the map by finishing as 2005 championship runner-up.

Whincup in fact had been warned against becoming Lowndes’ team-mate.

“I’d actually been advised not to be here at all. Playing second fiddle to Craig Lowndes had proven to be a poisoned chalice,” wrote Whincup, who found the three-time Supercars champion to be nothing but welcoming and helpful.

“He was the star of the Supercars circuit, a three-time championship winner who’d moved to Triple Eight from the Ford Performance Racing team a year earlier and finished second in the 2005 championship.

“Several industry figures had reached out and said: ‘Just be careful. It’s not a coincidence he’s had seven different team-mates in the last seven years.’

“My Uncle Graeme also had some reservations, his theory being that he made all of his team-mates look ordinary because he was so good and most of them either retired or had their careers ended.”

Finishing just inside the championship’s top 10 in 2006 triggered an automatic renewal for the following season.

Roughly 12 months later, Dane was tearing up Whincup’s initial contact – but for all the right reasons.

“Roland Dane approached me not long after the end of the season and tore up my contract,” Whincup wrote.

“I’d originally signed on for three years, basically on apprentice’s money, and that included the coming year, 2008.

“But given what I just achieved RD said that wasn’t fair. He wanted to pay me what he thought I was worth, rather than what it said on the contract.

“And that’s why I have so much respect for the man. Good people do good things.”

Co-written with Scott Gullan, Jamie Whincup: Drive of a Lifetime will be released on November 30 and will be available as a paperback, ebook and audio book.