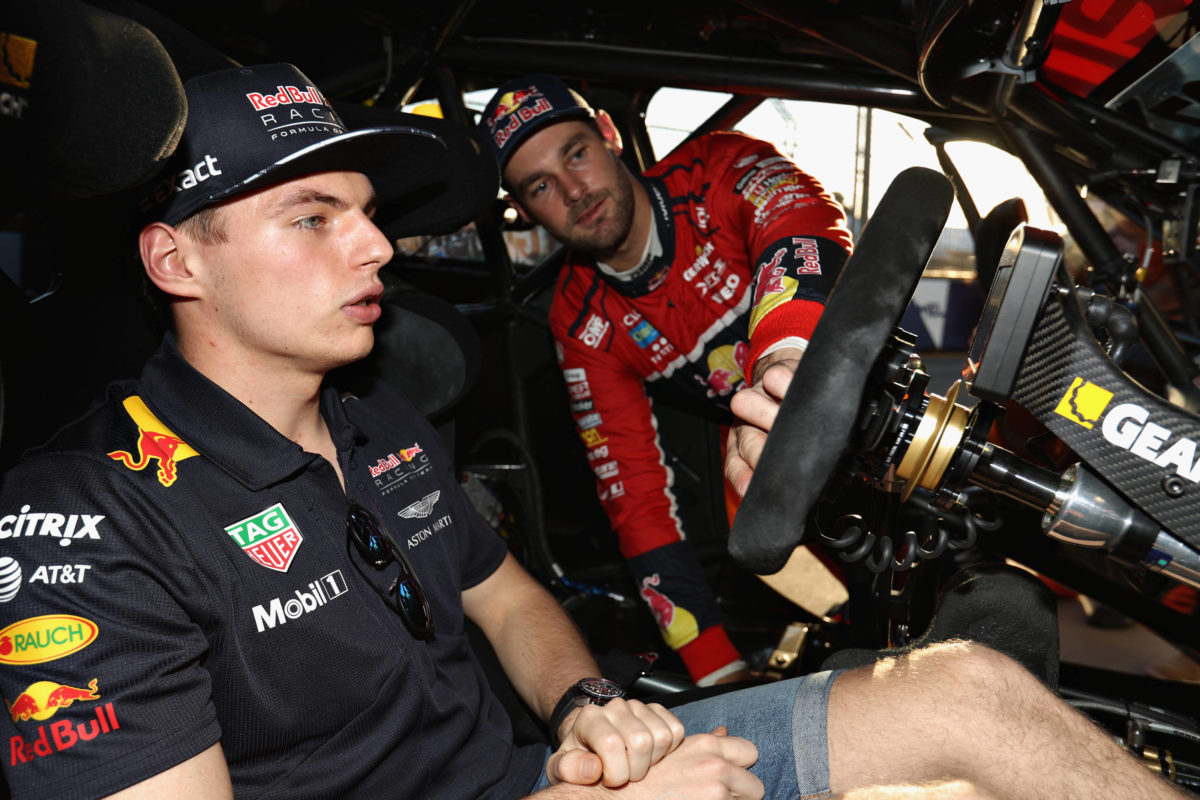 Van Gisbergen has a 349-point lead in the drivers’ standings and, with just 300 on offer in the last remaining race to be run and won this year, the crown will officially be his upon the completion of the Repco Bathurst 1000.

In a video posted on Red Bull Racing, the Formula 1 team’s Twitter page, Verstappen sent a message to the Triple Eight Race Engineering driver to acknowledge his achievement.

“Hi mate, I just wanted to of course congratulate you on your championship,” said the Dutchman.

“I mean, you’ve absolutely been dominating this year, and it’s been great to see you doing so well, and you’re a great guy, you’re quick – in real life and on the simulator – you save fuel like no one else, so, your lovely right-foot braking…

“But, anyway mate, you really dominated it and I’m really happy for you and I hope you really enjoy it.

Aside from both being Red Bull-sponsored drivers, van Gisbergen and Verstappen are friends who regularly race against each other in the virtual world.

While the former can go to Mount Panorama without having to worry about the championship any longer, the latter is embroiled in a tight battle for ultimate honours in Formula 1.

In Australia, van Gisbergen’s Red Bull Ampol Racing squad has also wrapped up the teams’ championship, after he led Jamie Whincup to a one-two in a Saturday night thriller at Sydney Motorsport Park.

With Sunday’s race at Eastern Creek washed out, Whincup’s advantage in the drivers’ standings over third-placed Will Davison is 206 points, meaning a one-two in that championship is also highly likely for Triple Eight.

The Supercars season concludes at Bathurst on Sunday, December 5, the same day as the penultimate race of the Formula 1 season, in Jeddah, Saudi Arabia.