‘No better send-off’ for Cauchi than T8 championship double

‘No better send-off’ for Cauchi than T8 championship double 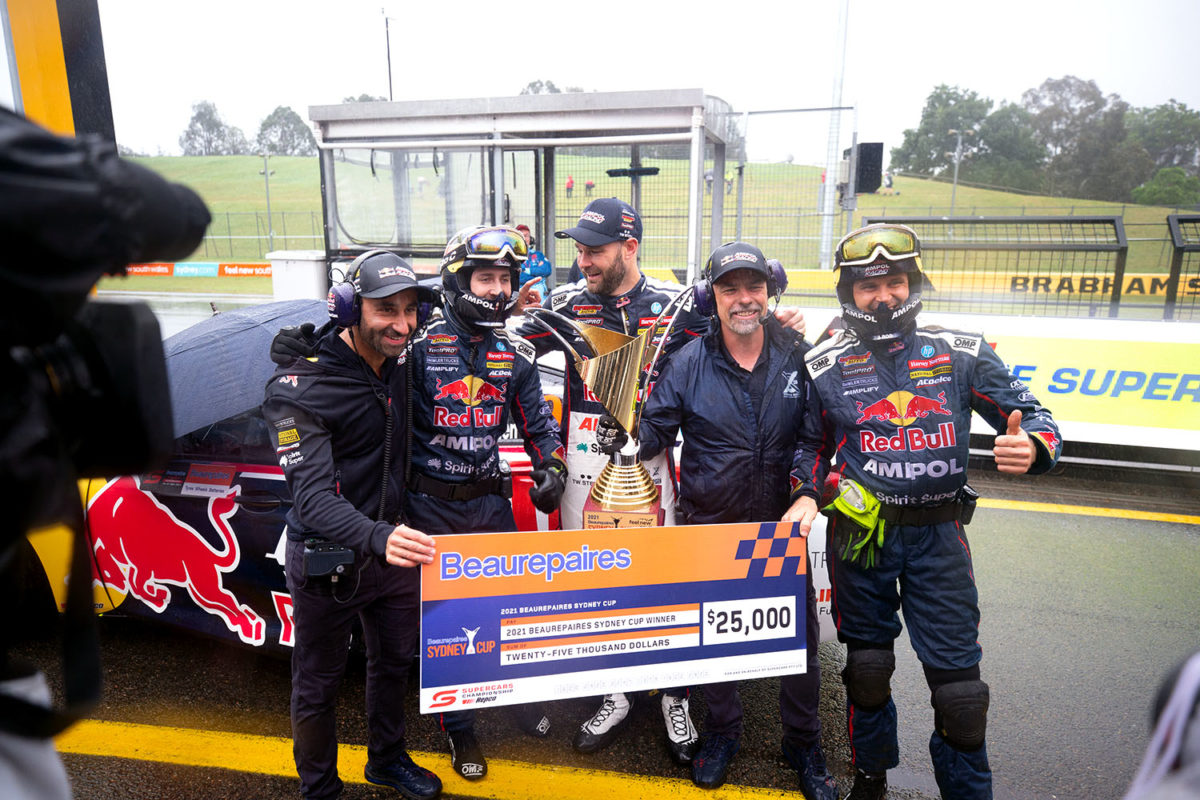 There is “no better send-off” from Triple Eight Race Engineering for David Cauchi than a Repco Supercars Championship double.

Cauchi will soon leave after 14 years at the Banyo-based squad to take up the team principal role at Grove Racing, but will not do so without winning at least two more major honours this year.

He can now count himself as a three-time champion race engineer with respect to drivers’ titles, after Shane van Gisbergen’s triumph at Sydney Motorsport Park on a weekend when Triple Eight has also wrapped up the teams’ title.

“Personally, it’s a great feeling and definitely, it being my last year with Triple Eight, there’s no better send-off than to win the teams’ and drivers’ championship,” Cauchi told Speedcafe.com.

“That was our goal at the start of the year and that’s what we focused on, and we worked very hard to make sure we achieved it.”

Cauchi has worked directly with Jamie Whincup for much of his time at Triple Eight, but was switched to Car #97 this year in a shuffle triggered by the departure of Grant McPherson to Walkinshaw Andretti United.

He had high praise for the Red Bull Ampol Racing crew, and van Gisbergen in particular.

The New Zealander’s 14 race wins to date outrank anyone else in the field by at least eight, including three which he claimed just a fortnight after surgery on a broken collarbone, while also carrying three undetected rib fractures.

“It’s been an awesome year, the whole team’s worked well, [and] everyone in the whole team deserves the championship win; teams and drivers,” said Cauchi.

“Without question, Shane’s driven better than anyone this year; won more races, he’s been so consistent.

“Even when we thought the odds were stacked against him with injuries and things like that, he still managed to get a good result.

“Or, when we made a mistake with the car, or in the pits, he always managed to get a good result out of the car, and that’s how you win championships; by minimising the impact of your bad days, as well as capitalising on your good days.

“He’s managed to do that better than anyone this year, and that’s why he’s the champion, and it’s been an awesome year.” 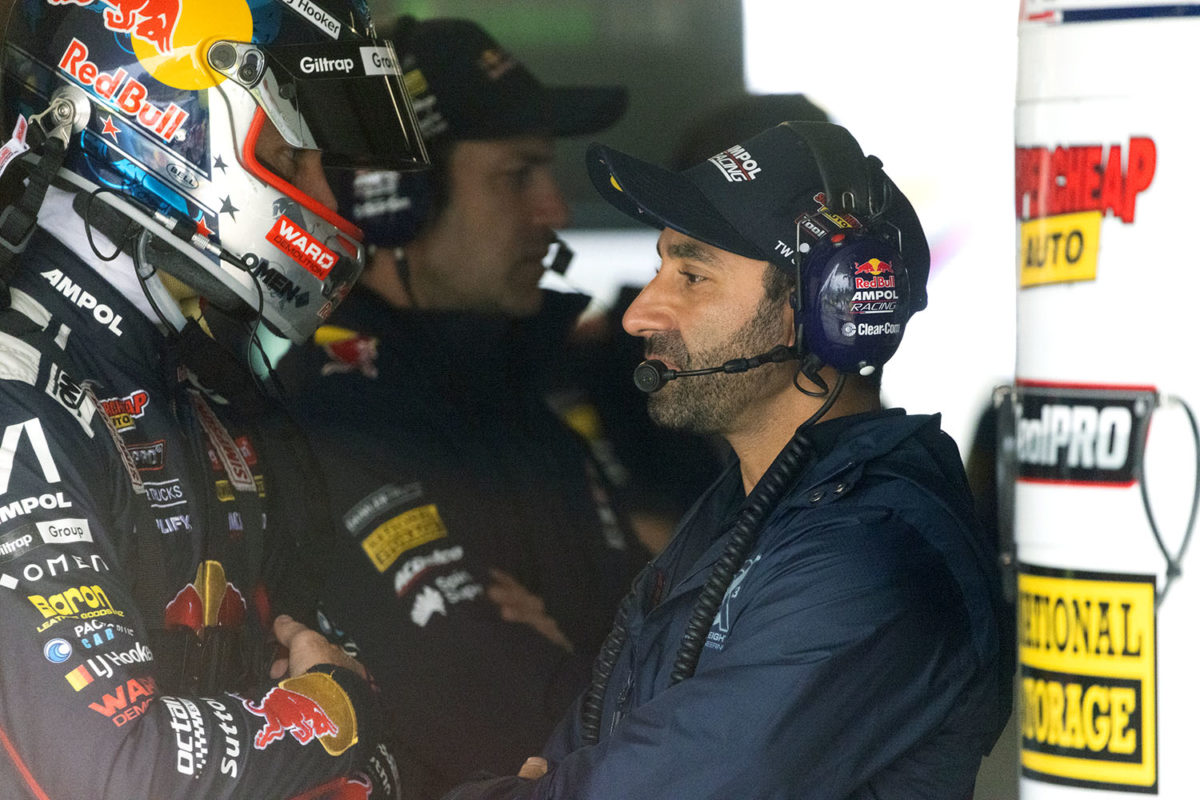 Team manager Mark Dutton, who Cauchi succeeded as Whincup’s race engineer in 2014, predicted he will help turn Grove Racing into a force to be reckoned with.

“Really good for Cauchi to wrap up the championship this year, especially with such a strong showing,” Dutton told Speedcafe.com.

“They were the form car by far, so that was really cool and really fitting.

“We’re sad to see him go because he’s been such an integral part of the team for so long, but he’ll succeed in his next adventure, and he’ll lift them a lot.

“He’s got a lot to bring to them, so he’ll have another team soon up the front, I reckon.”

Cauchi was formerly a data engineer for Whincup, and spent a period on secondment at Triple Eight customer Lucas Dumbrell Motorsport.

His first year as Whincup’s race engineer was that of the record-breaking sixth Supercars championship title, 2014, with another title together coming in dramatic fashion in 2017.

Asked how Whincup and van Gisbergen compare, he explained, “They have different ways of approaching what they do but the end result is generally very, very close.

“Even at these four weeks at SMP, most of their laps have been half a tenth [apart] or something in qualifying, and then the racing has been neck-and-neck, as we’ve seen.

“That’s what we expect from those guys; they’re the highest quality drivers you’ll find around, and that’s why they’re one-two in the championship.

“The results speak for themselves.”

Cauchi’s last event with Triple Eight is the Repco Bathurst 1000, where on-track activity for the Supercars Championship field begins on Thursday, December 2.