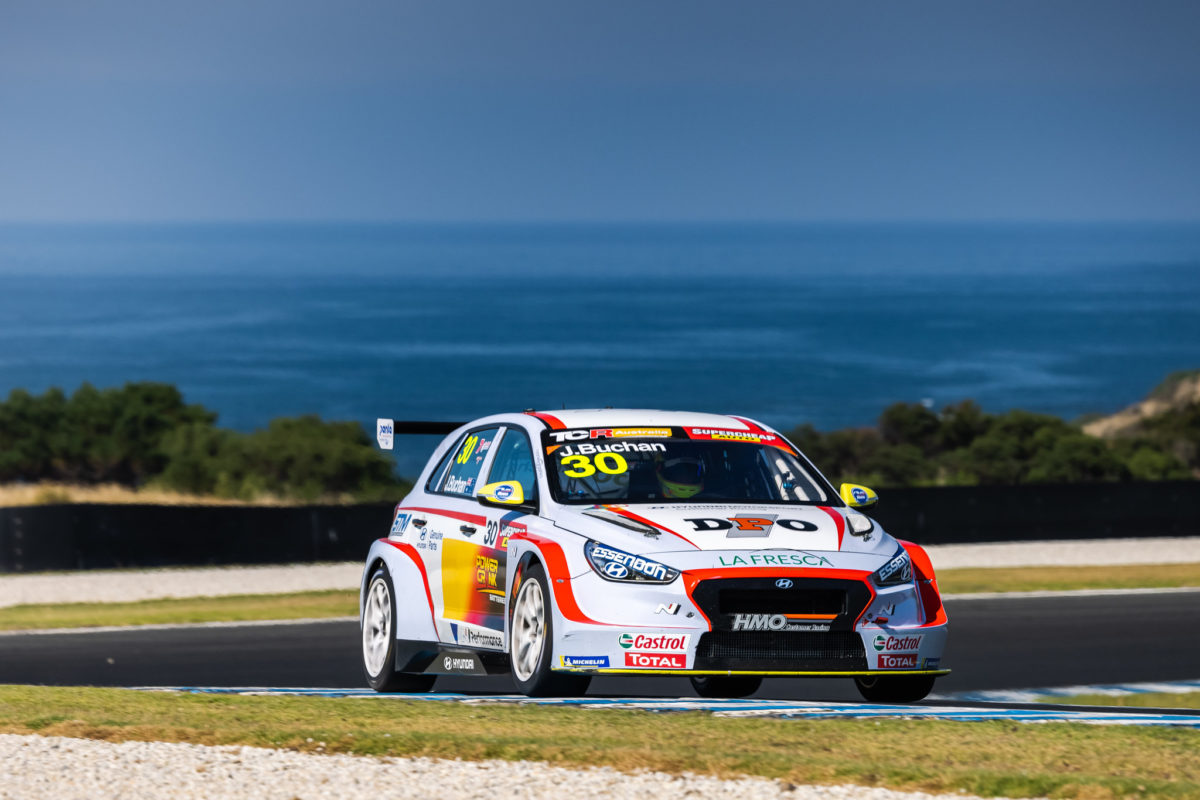 Hyundai Motorsport is considering sending one of its factory drivers to race in Supercheap Auto TCR Australia.

The Korean marque is the best-represented on the TCR Australia grid and it was an i30 N which Will Brown drove to the only title to have been decided so far Down Under.

With the nation’s external border gradually reopening, and next year’s long-awaited inaugural Supercheap Auto Bathurst International on the cards, Hyundai is looking at stepping up its involvement.

“It’d be something that we’d still consider to be able to send a driver over,” said Customer Racing manager Andrew Johns

“We’ll see what the future brings.” 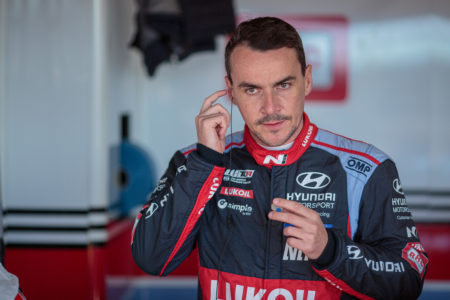 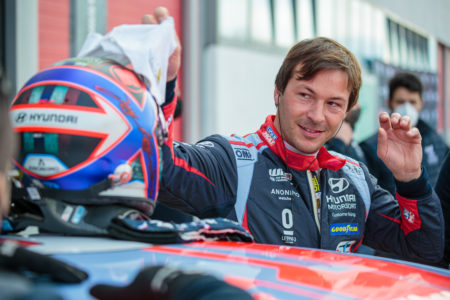 The Frenchman’s was not the only such cameo, with Argentine Nestor Girolami sweeping the Sandown round in a Wall Racing Honda and Aurelien Comte dispatched to The Bend for Peugeot’s TCR Australia debut in the 2019 finale. 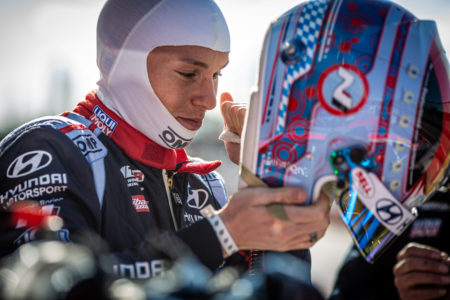 Hyundai was keen to do something similar, but circumstances prevented that.

“That was the intention,” stated Johns.

“We were damn keen to get over and do a round of TCR Australia.

“We were talking to the Australian Racing Group, as we were trying every which way we could to try and get a car over there, with a driver and engineer.

“We tried everything, but we didn’t have availability of cars because it would be gone for so long.”

Johns also hailed HMO Customer Racing, which fielded Brown in 2019 and remains its leading team in Australia with four i30 Ns in its fleet.

“The relationship started off in a fantastic way results-wise and as we’ve seen in WTCR there are highs and lows,” he added.

“HMO set the bar in 2019 and others will be wanting to surpass its results, but we’re very happy with the team and its achievements this season

“We’re fully committed to supporting the i30 N TCR through engineering, development and spare parts support.”

The TCR Bathurst 400 closes out the Supercheap Auto TCR Australia season at the Repco Bathurst 1000 from November 30.